Our Brother Is Innocent, He Must Be Freed - Kaaka’s Elderly Brother Causes Stir And Insists 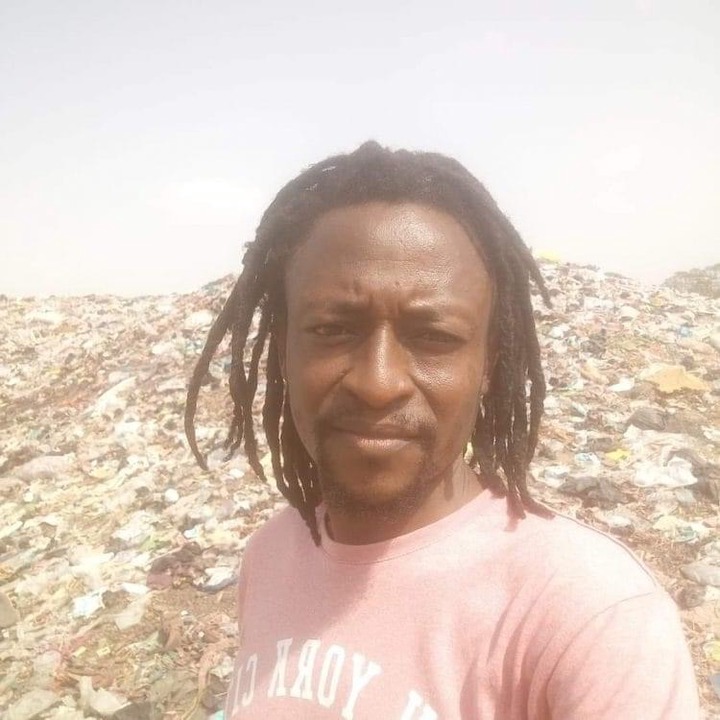 On the 28th of June, 2021, a popular social media activist who has been a firm influencer of the ongoing #fixthecountry agenda, Ibrahim Kaaka Mohammed one of the activist who were pushing the agenda to the pinnacle was allegedly murdered . He always goes on Facebook live to address matters in the country and in the Ejura community which must be fixed.

However prior to the death of Ibrahim Kaaka Mohammed alias Matwo Kaaka, as investigations was ongoing, it was reported that his Junior brother who is also known as Matwo Kaaka was arrested by the Police for interrogation in connection with his brother’s alleged murder case.

He was apprehended in Ejura on the 30th of June, 2021 and currently in the Ejura Police custody assisting the Police in the ongoing Police. 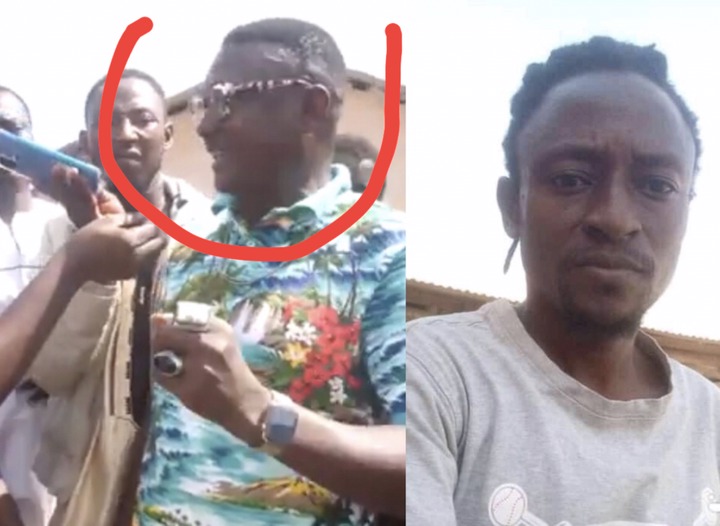 The elderly brother of the late Kaaka has reacted to the arrest of their Junior brother together with some family members on an interview on Oheneba TV. According to him, there’s no point and relevancy in arresting Matwo Kaaka because he knows nothing in connection to the death of snr Kaaka.

“My brother is innocent and the people who must rather be arrested are walking freely” He must be freed. They are three brothers, and according to the arrested Kaaka, he loves Kaaka very much and what will he gain if he kills his own blood brother? He stated 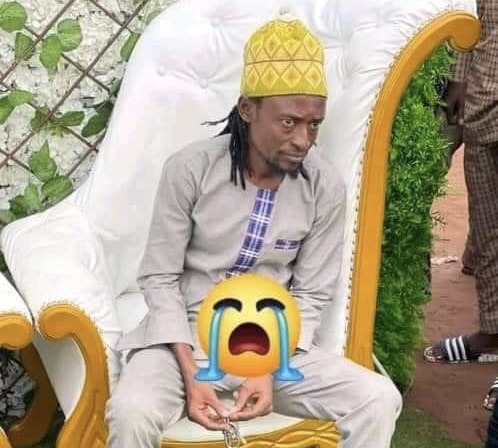 The case of Kaaka is still proceeding as the Police manhunt for the culprits behind the murder of the social media activist. So far, only one person has been arrested.

Damango Youths Apologize To Jinapor For Rejecting His Rice; Turns Out It Wasn't Even Meant For Them