I Was Kidnapped In Libya Twice: Most Of My Friends Died – Man Shares Painful Story 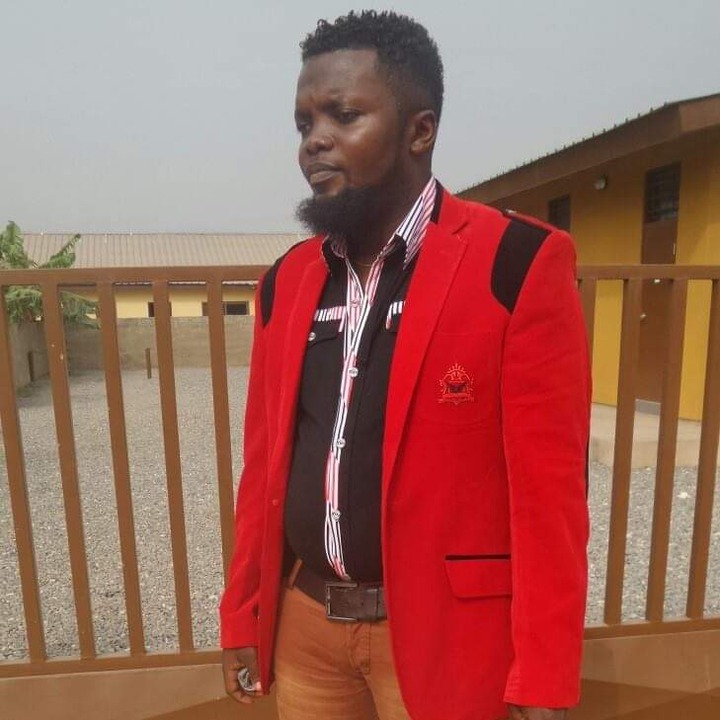 A young man has shared a painful story of an ordeal he went through in Libya that killed most of his friends. The young man, Emmanuel Boakye who took to a popular Facebook page (Tell it all) to tell the story indicated that he was kidnapped two times in a roll by rebels.

He says even though most of his friends were killed through the process he was saved by a miracle. He indicated that there was a moment in Libya where the police were arresting all black people without documents at a barrier in Tripoli.

He says the police stopped a vehicle he was occupying and that got him panicking. According to Emmanuel Boakye’s narration, the Police parked an armored vehicle known as “Go Inside”. He says a lot of black people were arrested at an unknown location where most of them did not return. Emmanuel adds that he had no document and begun fearing for his life.

“On my way to Tripoli the capital, there was a barrier on the way where the police parked their Police vehicle known as “Go Inside”. They were arresting all blacks with no documents in the country and the situation caused heavy traffic. My vehicle was already in the queue and I started shaking because I had no document. It was about five vehicles to my turn when I started praying to God to stop them from arresting me. All of a sudden a heavy rain started falling and they left the scene asking my vehicle to go”. He indicated.

According to him, there was another instance where he was kidnapped with his friends twice but God saved him as well. He says the police will deport anyone without documents but there will be severe torture which can sometimes kill.

The young man who says he is the only child of his mother faced another sad moment in Libya where he started thinking about how the mother will be taken care of if he should die. He narrates that there was a time he wanted to swim in a reservoir and that nearly ended his life. 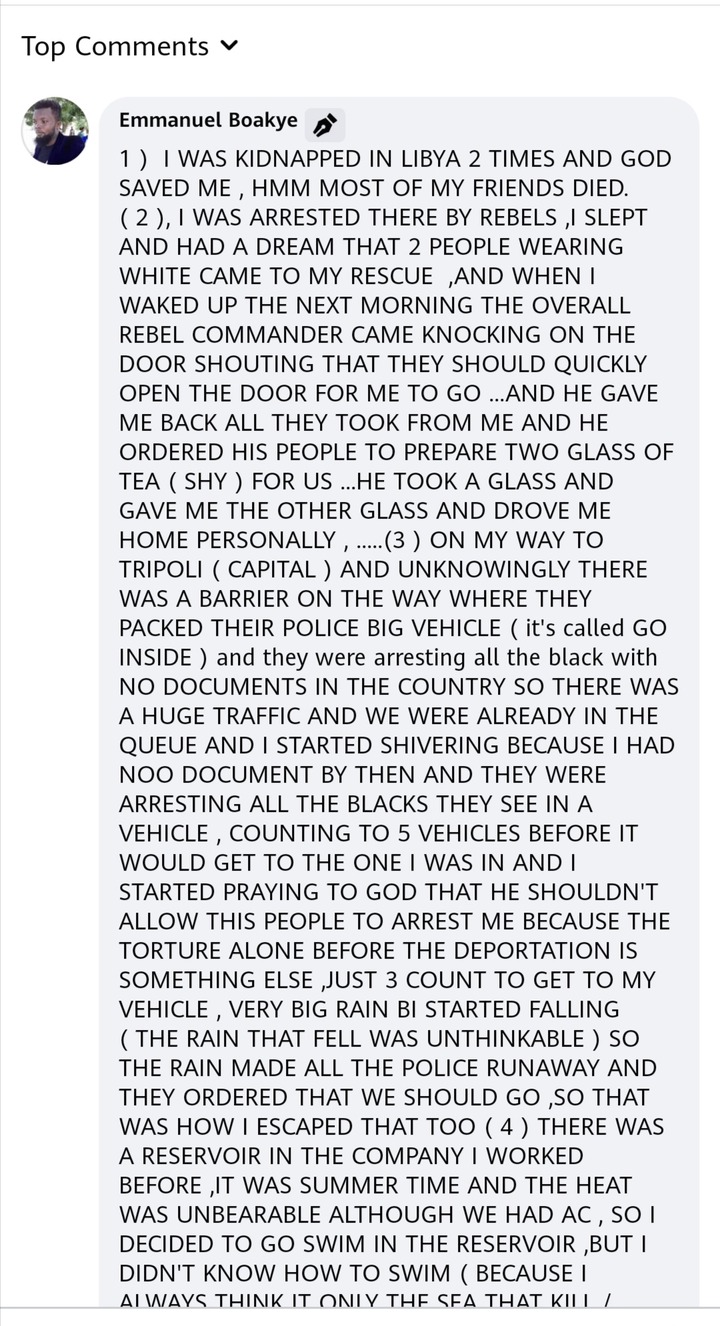 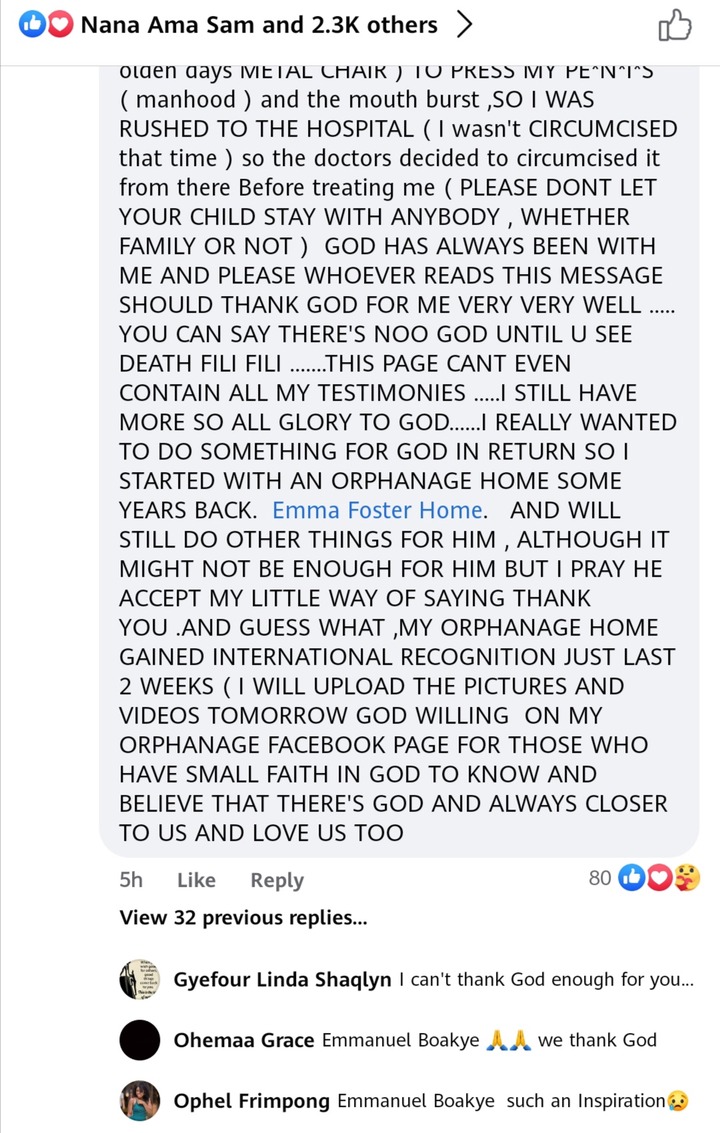 The story of people suffering in Libya and other countries has widely been reported. Even though there has been a lot of education for people to desist from traveling to those countries, it has not stopped. Heartbreaking stories like these should serve as a lesson to those who are planning to travel to such countries.

Throwback Video: When An Uber Driver Fought With Police Officers And Got Pepper Spray.