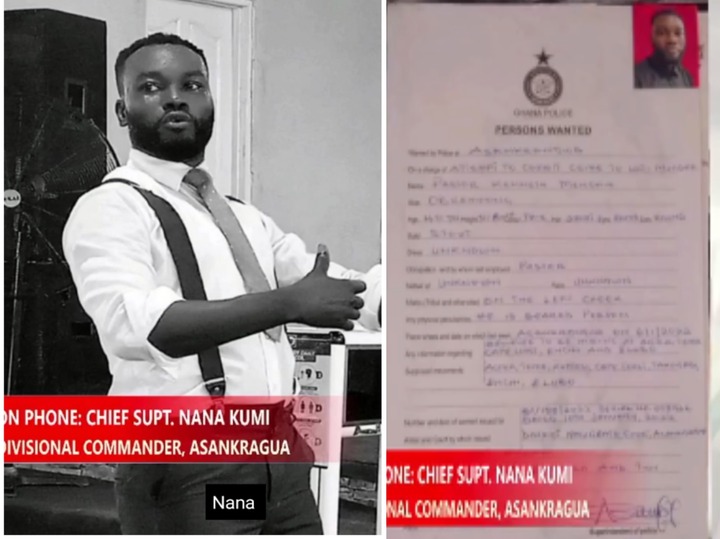 The Asankrangwa Divisional Command of the Ghana Police Service is pursuing a prophet for some crimes committed against a young nurse, named Rosemond in the community. The prophet, Mr Kenneth Mensah (Obrempong) is accused of duping the nurse of an amount of Forty-Five Thousand Ghana Cedis (GHC45,000.00) under the pretext of securing divine intervention for an overseas travel.

Rosemond, according to the Divisional Commander, Chief Supt. Nana Kumi reportedly received the prophet in her room for a prophetic encounter with him on the matter. She told the Police that Prophet Kenneth Mensah asked her to turn over her window and recite a short prayer over twenty-four times.

She returned only to find the Prophet holding a bottle of coke in his hand which he handed over to her to drink. She never suspected the prophet of any crime and drank a portion of it but claimed it was bitter and handed the rest back to the prophet who also tasted some. She had before then handed over the money [cash] to the Prophet Kenneth Mensah. 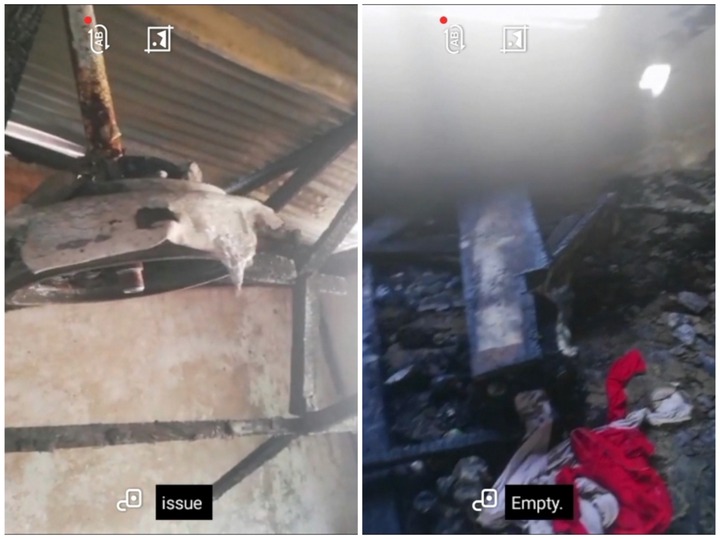 Remnants from the inferno

The Prophet, per the account of the victim, sealed the money with tape and placed it under the mattress in the room. Rosemond shortly felt dizzy and slept off only to find herself trapped in a room full of smoke.

The door to her room was locked and she couldn’t break free. She screamed and got the attention of her siblings who broke into the room with force only to find her unconscious. Preliminary investigations conducted by the Police revealed that the lady might have been drugged.

The police uncovered packets of paper that were cut into sizes of bills [money] and stashed beneath the mattress. Chief Supt. Nana Kumi said the suspect [Kenneth Mensah] is currently on the run. He mentioned that the suspect who is the founder of M.F.C International Church, has a branch in Enchi and they suspect he might have gone into hiding around that area or worse crossed the border to the neighbouring Ivory Coast. 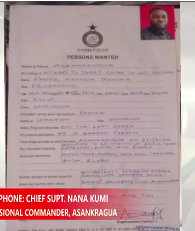 In the meantime, the victim is currently receiving medical care at the local hospital. The suspect however in an audio message intercepted by Angel News claimed he knew nothing about the crime. He stated that he had no criminal motives against Rosemond and that it is erroneous for her and the family to assume he wanted to cover up for the money extorted by setting her ablaze.

Watch clips of an interview Chief Supt. Nana Kumi granted Angel TV on the matter via the links below;