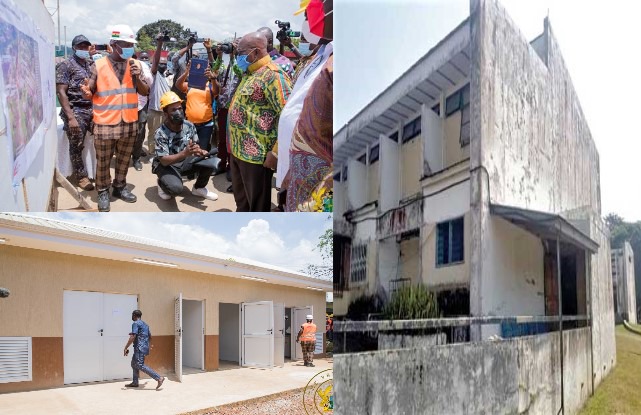 The Eastern Regional Communication officer for the National Democratic Congress (NDC), Dallas Ampomah Williams has questioned President Akufo Addo’s claim that the government is spending some €4 million for rehabilitation, expansion and retooling of the Atibie Hospital in the Eastern Region. The young NDC communicator says the claim by the President is factually incorrect given the work that is being undertaken currently at the hospital.

He asserts that the value of investment placed for the project is exaggerated, adding that all that has been done is just repainting and partitioning some spaces that were already existent at the hospital. Dallas Ampomah Williams indicated that President Akufo Addo’s statement on the Atibie Hospital cannot be trusted, and thus urged Ghanaians, not to patronized such statements.

“Painting and partitioning at 4 million euros? It’s a lie. What is he saying?” he told Osei Bonsu on Ekosiisen show of Asempa FM, Accra.

He continued that the people of Kwahu and for that matter the Eastern Region are displeased with the President’s performance given the quantum of votes they have given him and the governing New Patriotic Party (NPP) over the past years. Dallas Ampomah Williams alleged that the people are peeved at the government and thus demand an apology for being treated with mediocrity.

“That is the reason why the people are demanding an apology from the people. He is ungrateful to the people for the votes they gave him.” 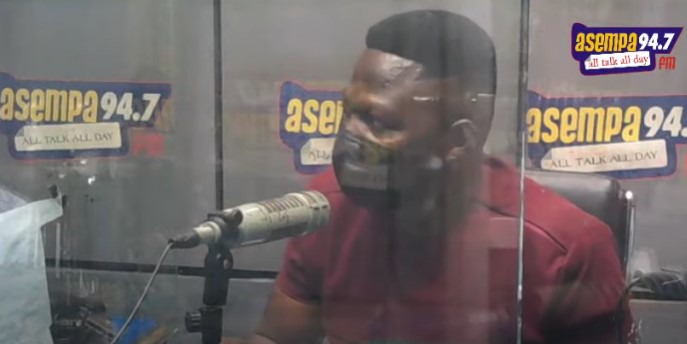 The Eastern Region NDC Communicator indicated that former President John Mahama’s government made a significant investment in the healthcare system for the people in the Eastern Region by constructing the Abetefi Hospital. Sadly, he noted, the current government has abandoned that project.

“John Mahama constructed a hospital at Abetefi, and for 5 years you have left this facility to rot,” Mr. Ampomah Williams added.

About the Atibie Hospital Project

The project was initiated in 2019 together with three other facilities; KOM Presbyterian Clinic at Aburi, Atibie Hospital in Kwahu, Tetteh Quarshie Memorial Hospital, and the Kibi Government Hospital. Total funding of €40 million was secured and a contract award to Messrs Contracta Construzion Italia S.R.L. for the retooling and equipping of these facilities.

The President during his inspection on 5 October 2021 was informed about the steady progress of work, with the project managers assuring of completing works by 24 November 2021. Currently, it is estimated that the Atibie Hospital project is at 70 percent completion.