By HotNewsgh_official (self media writer) | 13 days ago 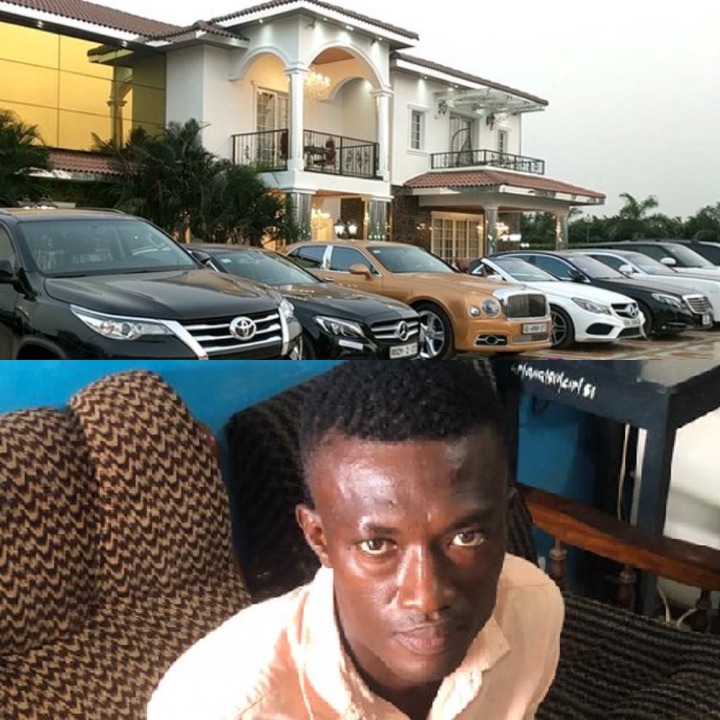 The Abesim killer has surprisingly hidden somethings from the police and public until they all begun to unfold in these past few weeks. From what we are seeing in the wicked murder of the young boy in Abesim, the killer was a cold and reasonable person.

The only reason why he did this was to not only trade human body but also other purposes that were really beneficial to him and some people who reports indicated that they were working with him. 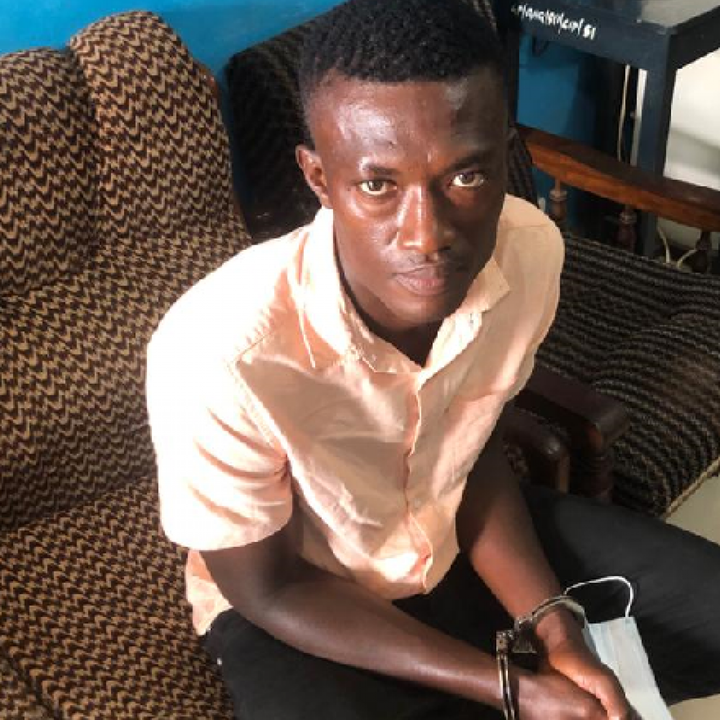 Richard has hidden his mansion in some towns in Kumasi and other towns from the police but after successful interrogations, these mansions have been seized by government. A name has also popped up. This name is a name of a man called Wisdom Agbonyi who is a caretaker of some of these assets.

The murderer who is in police custody and paying for the crimes he committed deceived the people of Abesim and his family making them think he had nothing and was striving to make a living like his colleagues.

The police have also come across a woman he was in bed with and who was also a person taking care of some things he has achieved over the years in his human body trade business. 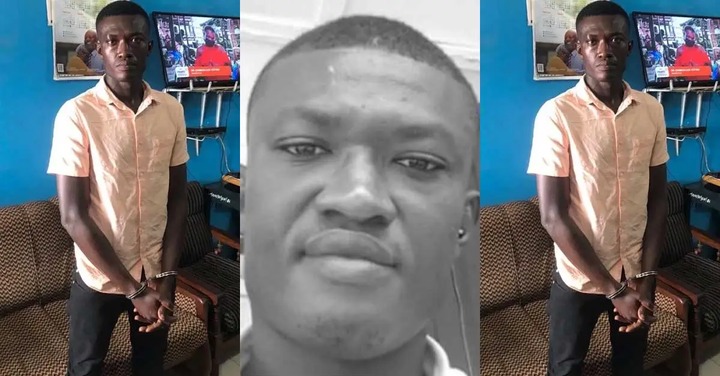 There is an alleged platform called a black market which is known in Ghana and in the secret and evil environments known to some specific people and this is one of the platforms believed to be used in making the trade of these things.

Police reports also concludes that there could be others in this act but have not been caught yet. This can be true because when we thought these killings happen at places or countries far away from Ghana, there was one innocent looking person in Abesim killing innocent children and bothering them. We pray for Ghana and more insight for the police to carry out their tasks just fine.