By elohaionline.com (self media writer) | 1 year ago

The Sekondi High Court, headed by Justice Richard Agyei Frimpong has procecuted two Nigerians who were involved in kidnapping some young girls in Takoradi.

The procecution of the the Sekondi High Court, which is lead by Justice Agyei Frimpong involved the death sentence of Sam Udeotuk Wills and John Orji for their involvement for their kidnapping and murder of the four girls. 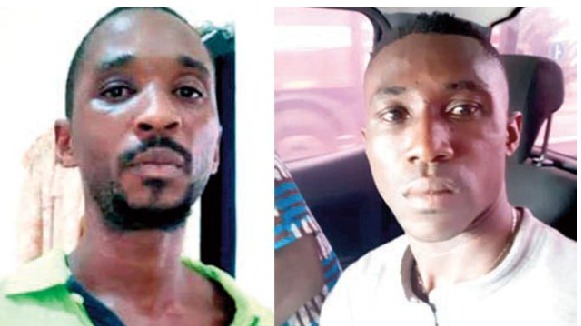 This notorious incidence was classified as one of the most talked about criminal cases in the year 2018.

This incidence caused a national discussion with many protest. Many Ghanaians protested and demonstrated to the government to act fast in actions to bring back the girls.

It took the Ghana Police Service a while before being able to find this culprits behind this kidnapping incidence. 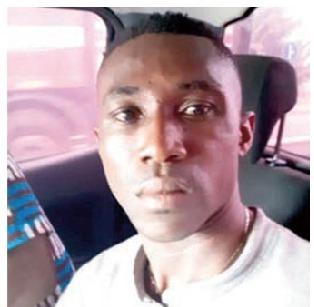 According to sources, Samuel Udeotuk was first arrested in December 2018 but broke jail days later. He was rearrested after few week later and was tried over the offense.

He was sentenced to 18 months imprisonment on two out of three charges of unlawful escape from lawful custody.

He was also charged for an offence of destroying public property.

His colleague in crime, John Orji was later arrested and was tried in the Sekondi High Court in June 2019.

After that both of them appeared before the law court and we're subsequently charged with conspiracy and kidnapping in 26th June 2019.

After the skeletal bodies was discovered and DNA of various bodies were confirmed, they were charged for murder. 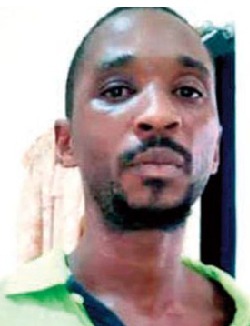 Both defense counsel and prosecution were expected to give their addresses concerning this case on 3rd March before the judgement day but they failed to appear before the court on that day.

On 4th March, the defense counsel for this accused persons did not show up, but the counsel for one of the accused was represented by Samuel Agbota who was also a lawyer.

After cross examinations, it became clear that both culprits are liable to the eight counts of conspiracy to murder and therefore were sentenced to death.

Content created and supplied by: elohaionline.com (via Opera News )

"I Have Stayed Without Sex For Three Years" - Female Sports Presenter