Suspected armed robbers have attacked and shot dead a man, who was visiting his wife, at the Biu Junction on the Kologo-Naaga road in the Upper East Region. 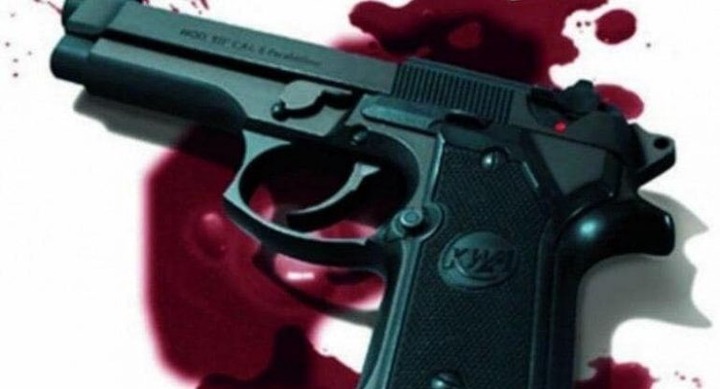 The violent criminals shot him at close range in the chest, killing him instantly, before making off with his valuables.

The robbers would not touch an Apsonic motorbike, Wewutagega was riding.

The motorbike was left abandoned at the crime scene.

The incident has brought fear to the people in the area. Jacon Dayelle Nchor, the assembly member for Kologo Kulebingo-Zoongo electoral area, has confirmed the incident.

He said the man was visiting his wife on the night of Wednesday, January 12, 2022, when the armed robbers attacked and shot him dead at the Biu Junction. 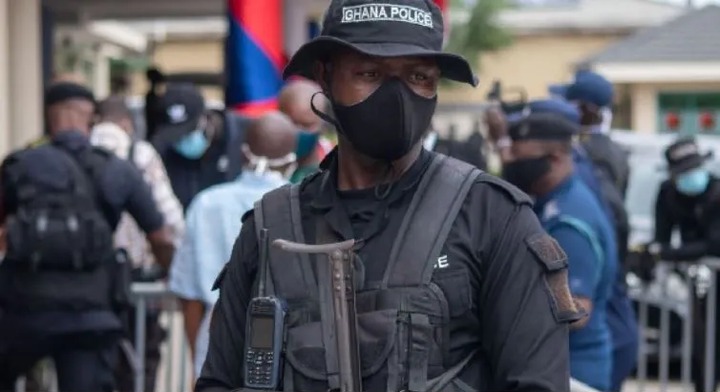 “This man is married to a lady from our area (Kologo). His wife came to the house and he was going to visit her and when the robbers shot him.”

The armed robbers had earlier, on the same day, at about 2000 hours, attacked two people at the very same road intersection.

The assembly member said “on January 12, at about 8 pm, one guy from our area was coming back from Navrongo and when he got to the Biu Junction, he was attacked by armed robbers.

Then again somebody was also travelling on that same road and the robbers shot him.

These attacks happened before the robbers attacked this man and killed him.”

He said the people in the area had been badly shaken by the activities of the armed robbers and appealed to the police to provide them with security protection. 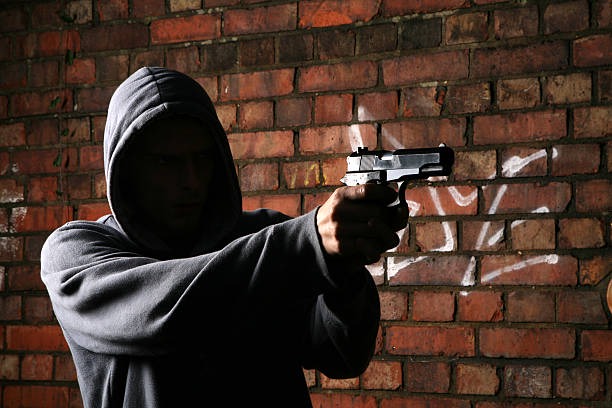 He wants the police to establish strong presence there to scare away the violent criminals.

The police would have to drive all the way from Navrongo to Kologo to respond to any security emergency there and this has given the miscreants carte blanche to operate with impunity.