By JNTurkson (self meida writer) | 25 days

There was a picture of a soldier who was seen kneeling while aiming his gun as if he was shooting at the protesting crowd at Ejura. This raised a lot of concerns among Ghanaians and demanded investigations to be carried out and justice be served to those who unfortunately lost their lives. 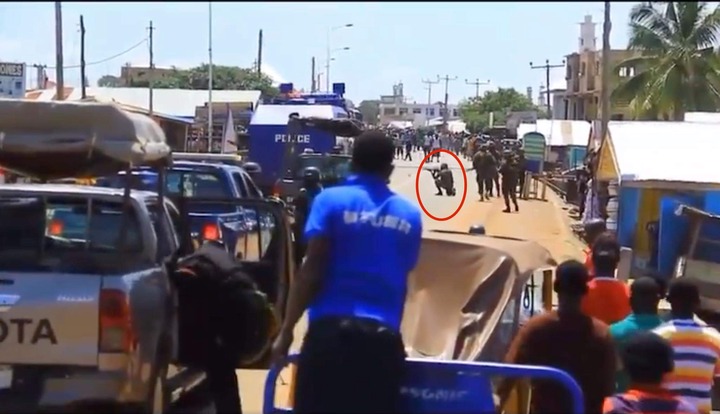 A committee has been set up by the Interior Minister to make a public inquiry about circumstances that led to the death of persons few days ago at Ejura in the Ashanti Region.

Dr. Ishmael Norman, the President and CEO of the Institute for Security, Disaster and Management Studies has hinted that the military officer who shot at the protesting crowd which led to the death of some persons would be walking a free man even after this incident. He explained that the 1992 Constitution of Ghana gives room for security personnel to use force to if they feel threatened in their line of duty. This confirms what the Inspector-General of Police, Mr. James Oppong-Boanuh said sometime ago while he was explaining to the Public Accounts Committee (PAC) of Parliament about circumstances under which the police could shoot at a protesting crowd.

He added that the military officer could take cover in this provision made by the constitution (Article 13(2)) when called to give his account about the incident. Dr. Norman said he however disagrees with the order that caused the military to act brutally as they did. 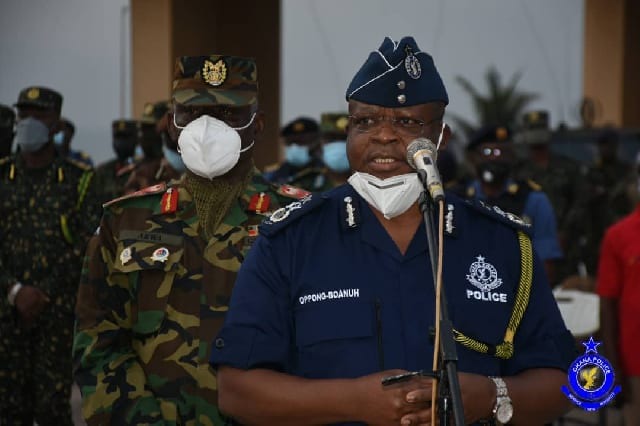