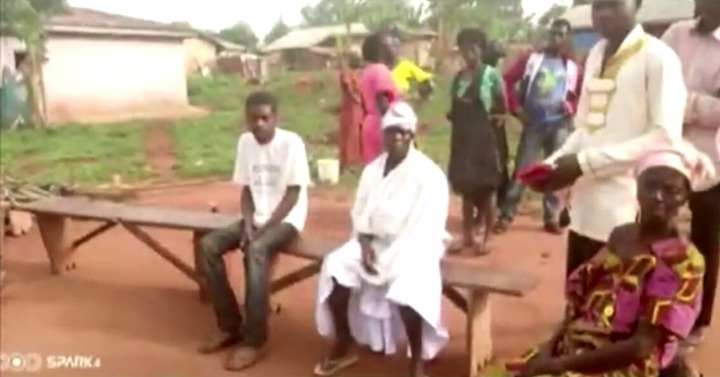 Derrick Agyenim Boateng has caused the arrest of seven people he believes caused the death of his son on Monday evening. Derrick who arrested the mother of his wife, together with six other family members this morning, did so they can speak the truth concerning the murder of his son. Derrick was at his office on Monday evening, preparing for work when the wife called him they can't find his son. He could not understand the basis the wife was making such claims and told her to search for him at the places he left him to play. The wife called him back in an hour to tell him of the death of his only son when he was about to take his briefcase and go home. He nearly collapsed to death, but his secretary was there to make sure nothing bad happened to him. Derrick on a Monday evening called the wife a million times but the wife could not pick the call because of the hard times she was going through.

He left Manhyia with the first car to Skeyere Dumasi, where the boy and his mother was before his death. Derrick arrived in Skyere Dumasi in the morning and was able to meet the wife who was still crying over the death of her son. Derrick said goodbye to his wife on Friday, April 9, 2021. The wife was attending a family meeting and should have been back to Kumasi Manhyia on Monday 12 April. The wife together with few family members went to the farmlands of her late father to share it and give it out to people to farm on it. The wife Leticia could not take his son along with her, when she went to inspect the lands with other family members and left him in the care of his grandmother, and his uncles who were home.

The grandmother of the child, who is the mother of Leticia cooked food for the boy to eat and after eating, the boy asked permission to go play with the children in the family compound. The grandmother had a friend who came to her for visits and was taking her on a walk when she saw her grandson playing with the other children in the compound. She returned from her walk and couldn't see the boy again and none of the children was also there. She thought they were all playing at the back of the house and went unchecked until the afternoon when she needed the boy to come for his lunch. One of the tenants in the house had sent the children on an errand, and the boy who didn't know the town was part of the children the tenant sent them on the errand.

All the children returned and the boy Samuel wasn't part of them. The old woman asked for him and the children could not explain where he was. They started searching for him in the town since he was a newcomer and that was his first time in the town. They searched everywhere and couldn't find Samuel until the mother returned from the farm with the other family members, and was told about the missing of her son. Someone alerted them of seeing Samuel with the other children playing around the gutter road, and yet none of the children could remember if Samuel was part of them when they went there.

They went to check the gutter and Samuel's body was inside the gutter on a Monday evening. The mother of Samuel, Letitia phoned her husband Derrick on the evening when he was about closing, to tell him about the death of the boy and that made Derrick storm the town on Tuesday morning. Derrick after listening to all the stories surrounding his son's death knew there was some agenda behind it because all the children who were playing together cannot return home whiles Samuel died in the gutter. Derrick believes the boy was murdered and has arrested the mother of his wife, whose is the ground mother of Samuel, two uncles who were in the house with the boy before going out, three tenants whose children were playing with Samuel and the tenant who sent the Children on the errand. Derrick believes his son was targeted and whoever did that, is part of those he has arrested. None of those people has been granted bail and they will be in cells until they have all given their true side of the story. Derrick is certain to push them all to court for them to prove they have no hands in the murder of his son, and if the son fell into the gutter by accident, they should prove they didn't send the boy who was new to the town, to the gutter for his death. 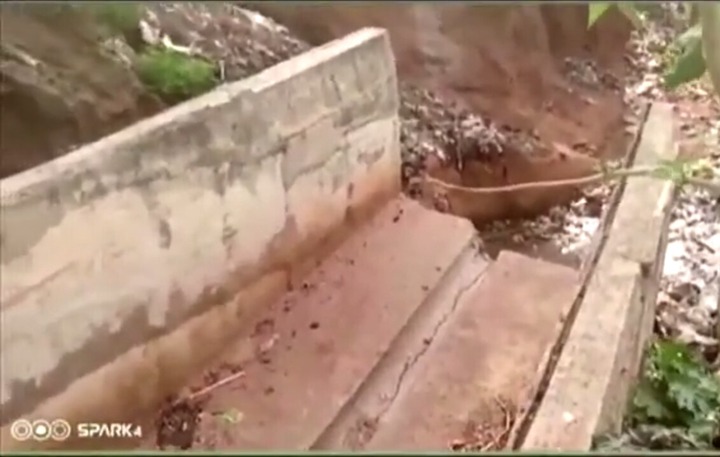 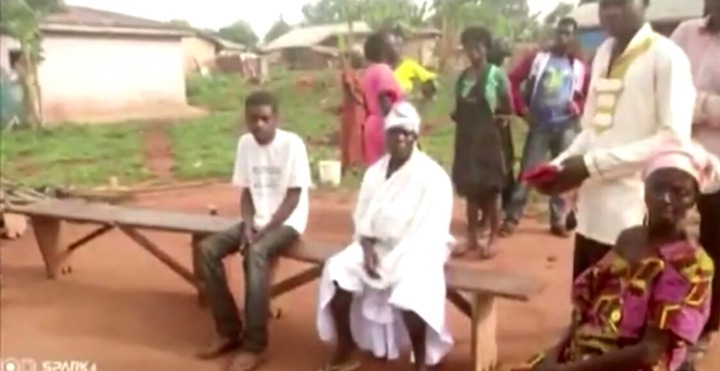 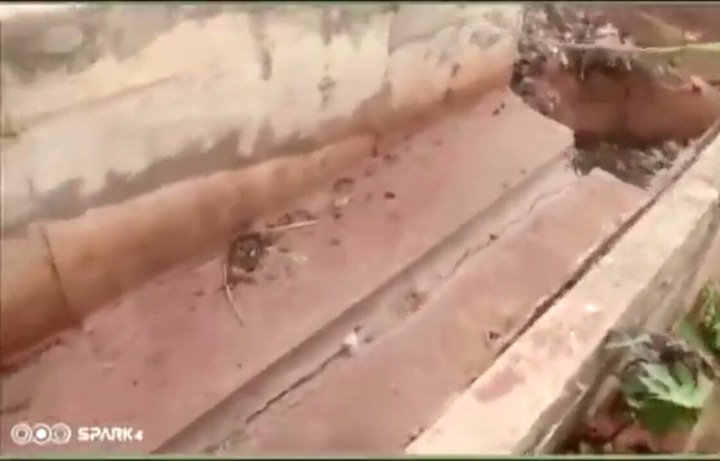 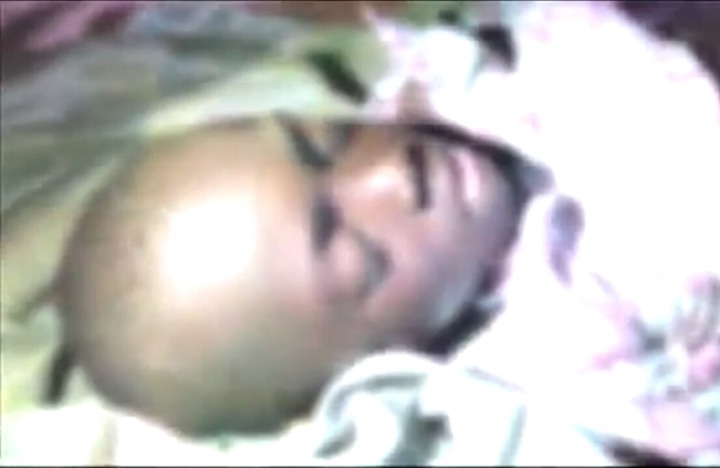 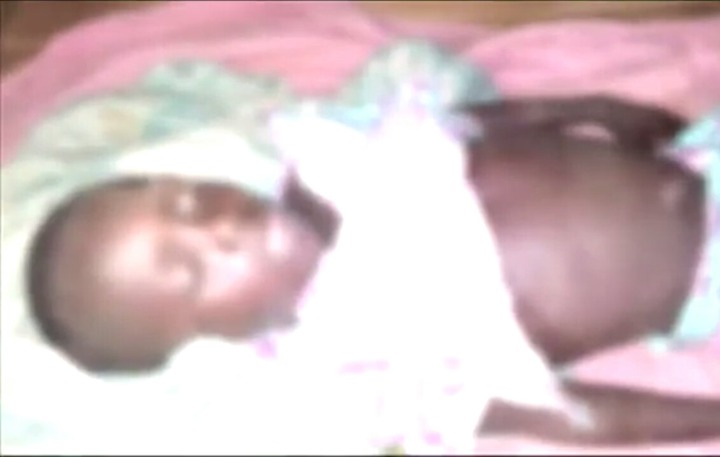