By Adobeaportia (self media writer) | 2 months ago

This article is not meant for the advertisement of any product or either her career but rather to enlighten people about some Ghanaians reactions to interesting stories that have been circulating on social after the Takoradi kidnapped woman who was recently found discloses she wasn't pregnant initially. 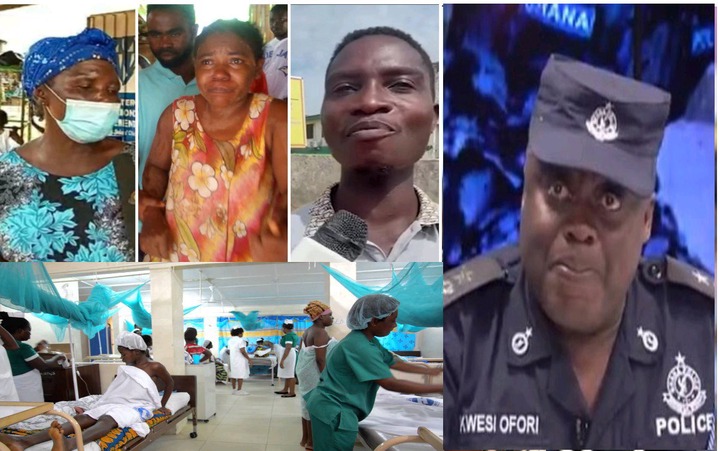 As much known in Ghana, our culture goes against behaviours such as adultery, stealing or robbery as well as swearing and curses etc. If caught in such acts can be held in courts for justice or can be sorted in palaces, It's quite unfortunate as a suspected pregnant woman who got kidnapped recently has disclosed to the public she wasn't pregnant initially.

Many Ghanaians has shown their shock at the incident as it shows the lady has lied and acted surely to the lies by telling her husband she's pregnant. 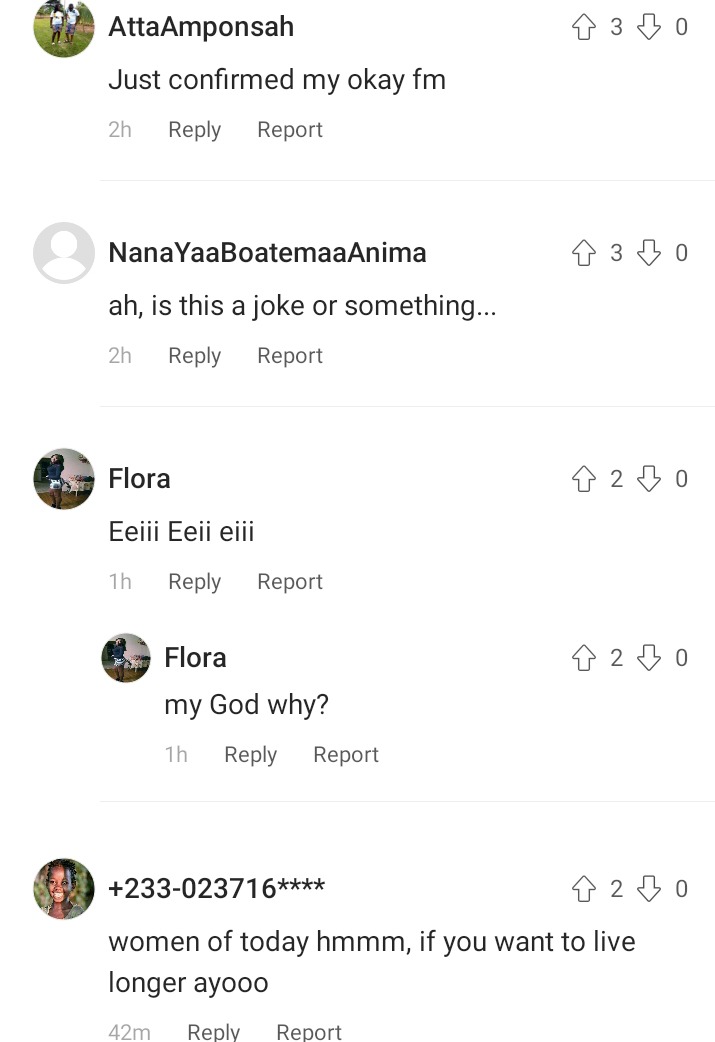 The Police should be closing up on their investigations in the alleged kidnapping of Josephine Panyin Mensah of Takoradi. The latest as reported by Takoradi-based Empire FM is that the victim who is currently considered as a suspect in the case, Josephine has confessed she faked her pregnancy.

On the other side, people have also blasted the lady for doing such a barbaric thing to her husband. most of them that commented went on the slang 'Fear Women And Live Long'. 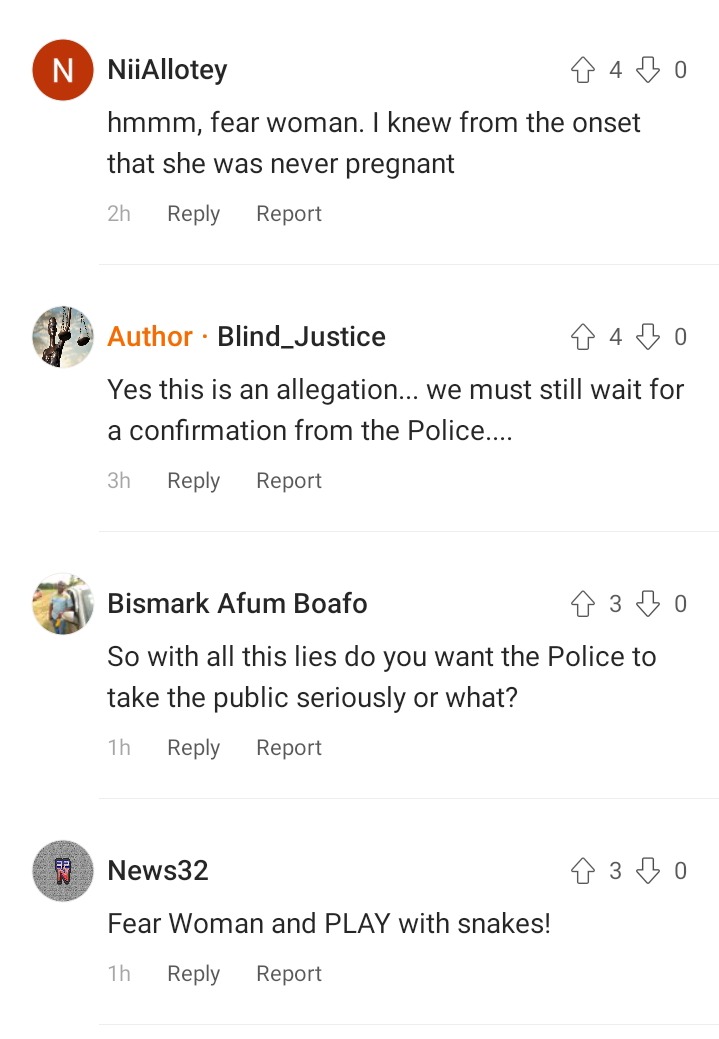 In a teary mood, Josephine admitted that she was not pregnant but had to lure the husband to believe her a story. She is said to have admitted to denying the husband sex for the past four months claiming that it could terminate the pregnancy. This suggested, the poor woman might have planted some material on her belly to convince the husband and relative that she was pregnant.

Thank you for taking the time to read; you can make good changes and make informed decisions. Please post a comment and forward it to as many people as you can by sharing it on various social media platforms.