They hang him on a pole after they kill him: Angel TV drops sad news from Accra this morning.

By Militofavour (self meida writer) | 9 days 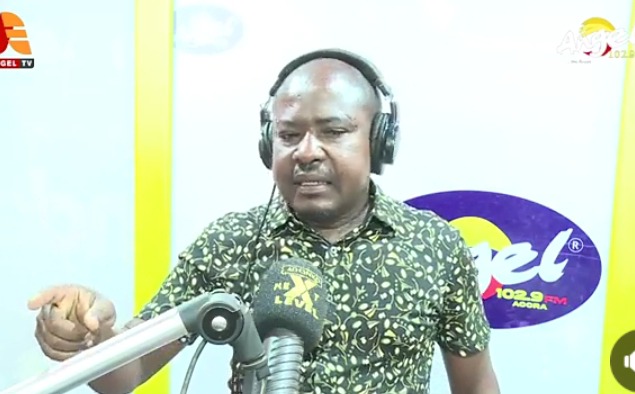 Kwemina Sam Vinney together with his crew this morning on Anopa Bofo show drops sad news from Accra as A security man was killed mysteriously and hanged on a pole as if he Commit suicide. It is very sad about what is happening in Ghana this days. People are killing their colleague human beings like fowls and others animals. Kwamina Sam Binney hosted the show this morning.

Paul reported the news to Kwamina Sam Binney on Angel TV as he narrates how the man was killed in Accra. The terrible death occured in Lapaz in Accra in an area called New Boy town. A muslim woman wake up early in the morning and saw a man standing by the pole. She went inside and after some hours she came back to see the man still by the pole in that same posture. She quickly call her husband and the husband realized the man was hanging on the pole and he called the assembly man. 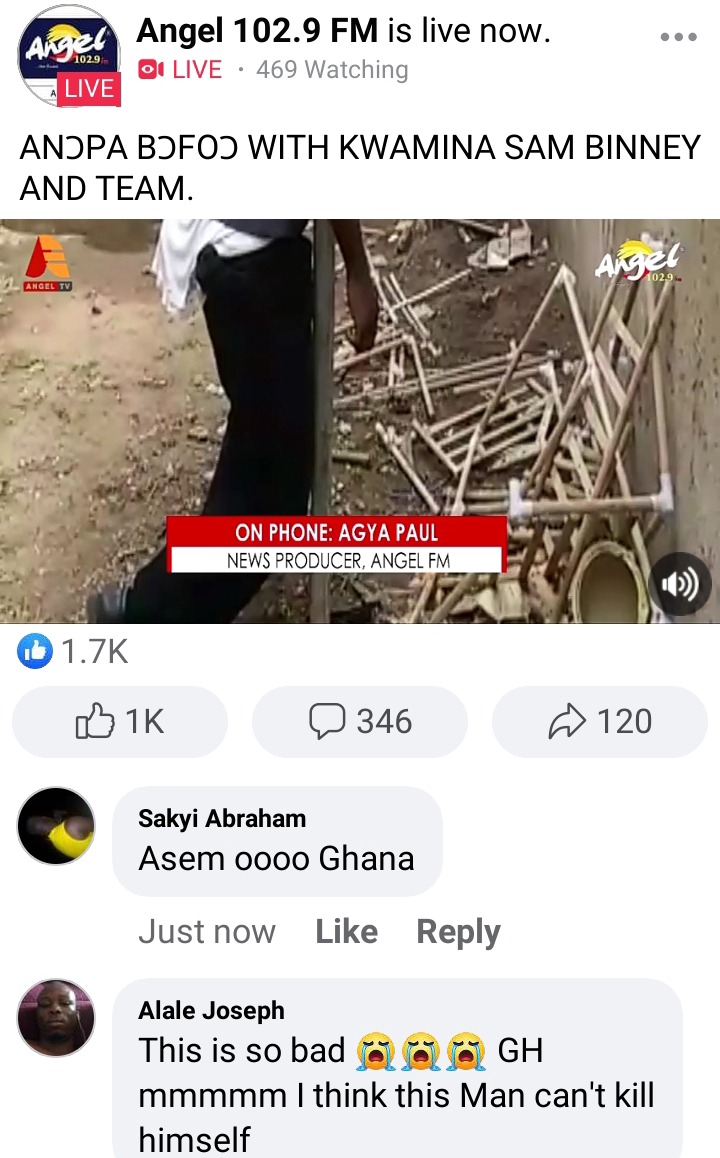 Others are saying the man killed himself but per what the eye withnes narrated, there was no sign proving that the man hanged himself on the pole. They later found out that, the man is security man in Dansomah as his card was in his pocket. The police have appeared to the scene and the necessary investigations is ongoing. The name of the man is not known yet.

However, there is a clear indication that the security man did not kill himself rather it is suspected that notorious criminals or Wicked people attacked and killed the man and thereafter they hang him on the pole as a sign of suicide. Let wait for the findings of the Police in Lapaz Accra. 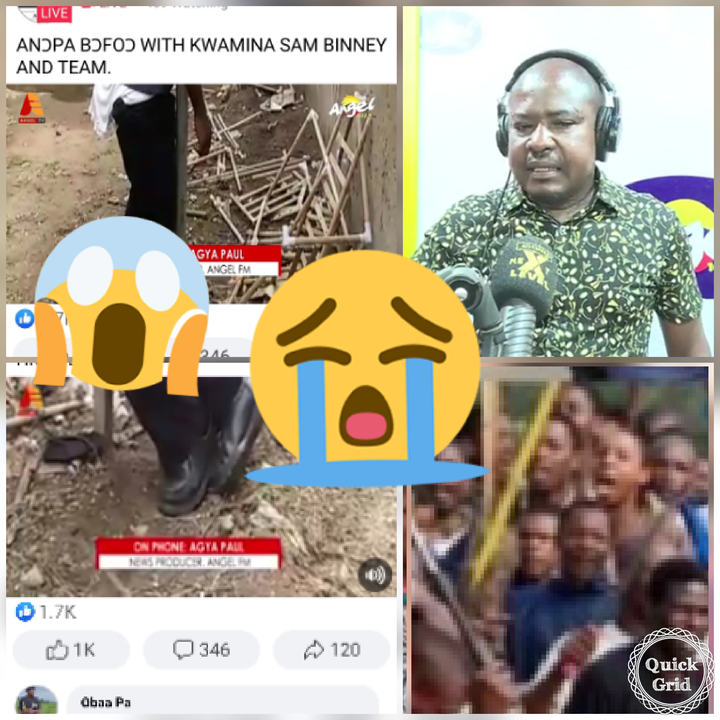