By David (self media writer) | 6 months ago

The Edo State Police Command has arrested Vincent Emmanuel, an alleged wife beater, in connection with the death of his 5 month pregnant wife in Benin City, Edo State.

Vincent and his wife, Cynthia Emmanuel, a 31-year-old, got married in 2019 and were expecting their third child when the tragic incident occurred. 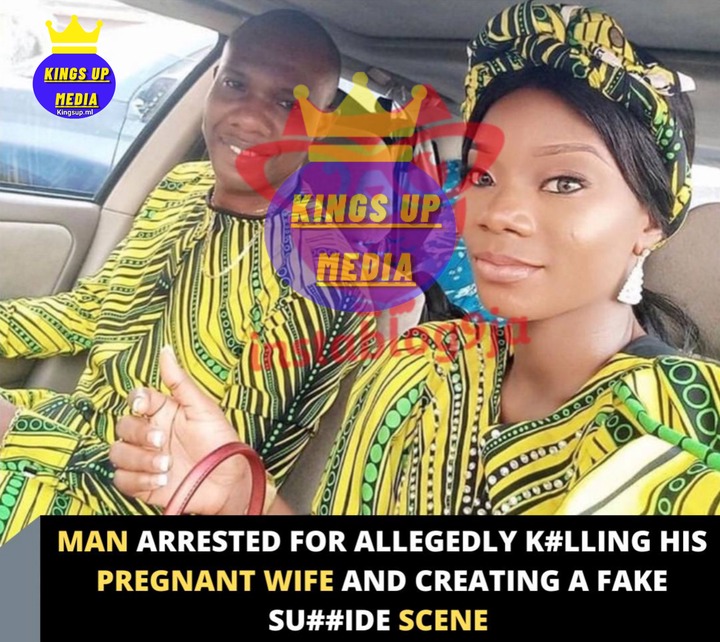 It was gathered that after allegedly beating his wife to death on Sunday morning, July 17 , Vincent tried to stage a fake suicide scene by hanging her with a rope .

He thereafter took photos and videos of her and sent them to his mother-in-law.

According to the source, "the suspect was in the habit of physically abusing his wife even when pregnant." 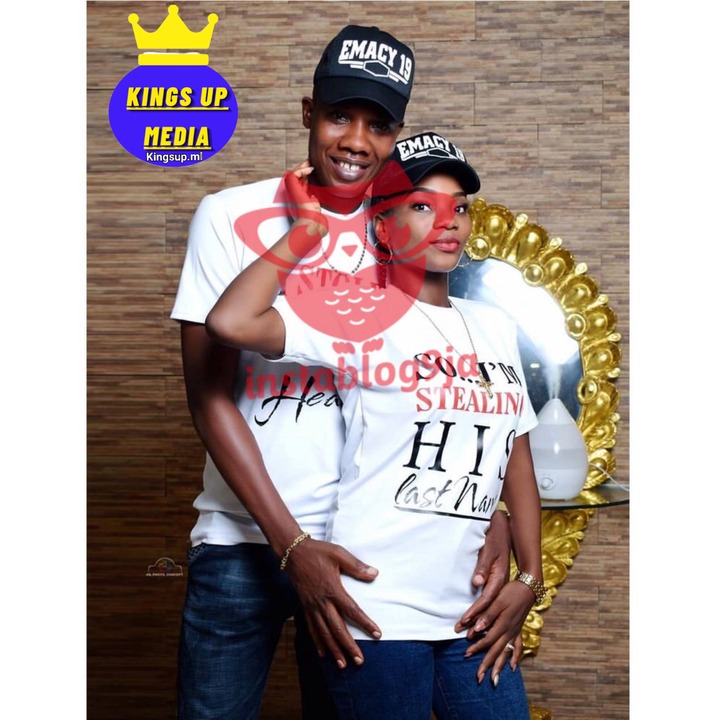 He ran away after he sent the photos and videos to his mother-in-law, but he was later tracked down by the police and was taken into custody.

He is believed to have beat her to death and staged her alleged suicide to evade arrest. 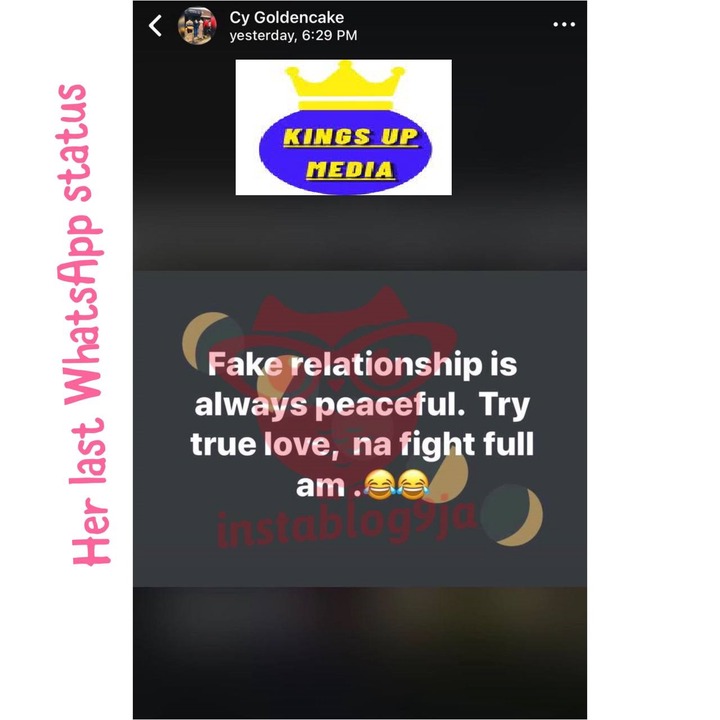