Top Murder cases that broke the hearts of Ghanaians in 2021. 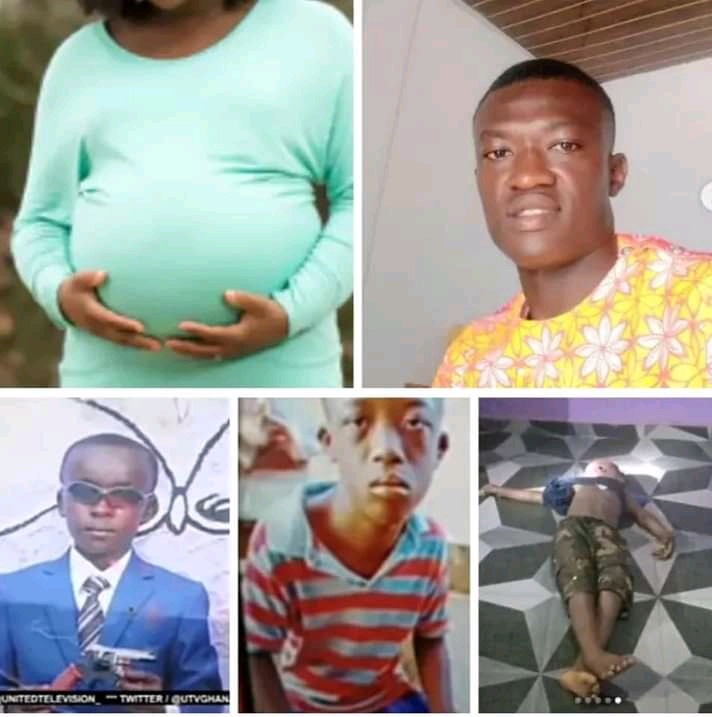 The murder cases has become rampant in the society these days as humans wants to sacrifice another just for money by killing them.

Let's take a look at those that broke the hearts of most Ghanaians; 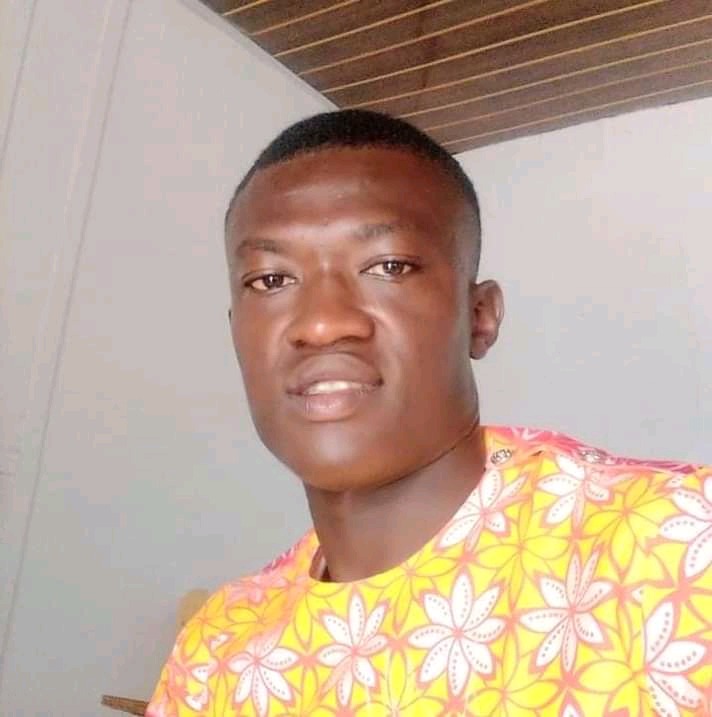 The top of town Murder case now is the recent alleged money ritual murder case that happened in Abesim, in the Bono Region.

Richard Appiah a footballer and a famous football commentator was arrested for killing a 10 year old boy in his house. Further conducts were made and it was realized that was not his first time of doing that.

Three human heads were found in his deep freezer when one of the parents of the victimized children stormed the house.

He is currently in the Ghana Police Custody as investigations continues. 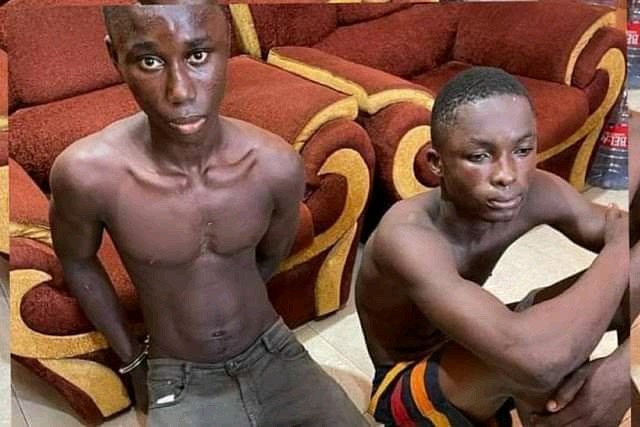 Another murder case that broke the hearts of Ghanaians is the Kasoa killings.

Two boys believe to be 17 years and 18 years respectively killed their 10 year old friend called Abdallah for money rituals. The teenagers confirmed that, a priest asked them to bring human ear which led them to this is unfortunate incident.

At that time, TV stations were banned from telecasting those money rituals advert as it also contribute to this killings.

For months now, the two boys are still in the custody of the Ghana Police.

Just three days ago, 22 year old man was arrested for beheading 12 year old boy in the Volta Region. Many more suspects have been arrested including a pastor who were all suspected to be involved. The CID of the Ghana Police is still making more investigations to this case. However, the 22 year old man confirmed that he killed the boy for money rituals.

Very sad and unfortunate one has to be with the pregnant woman who was beheaded and thrown into the bush with the baby behind her. This incident happened in the Central Region, Mankesim. The killers are yet to be find as it is believed that the committed that evil act and drop the body into the bush. Residents of the town wake up to see such unfortunate incident.

God help our county Ghana and help us eradicate poverty to prevent this evil doings.

Comment below on why you think this killings keep rising.