Breakups and divorces can be real ordeals from which not everyone recovers easily. The pain lingers, discomfort ensues and the sores open up again, but in the end most end up moving on. Some, however, never get over it and will use any means to get back together with their ex. 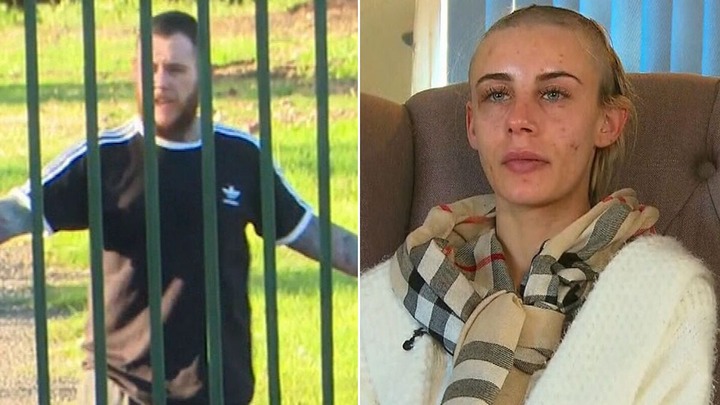 In September 2018, Chad Hogg abducted his ex, Cheyane Lubec, and drove her to a clubhouse in Sydney, Australia. He took off her clothes, tied her to a post and shaved her hair. Two days later, when Hogg drove her to a restaurant to get food, Lubec managed to escape. Having left her in his car while he went to the restaurant, she took her mobile phone and fled into the bush, from where she called the police. She recounted that Hogg did not give her nor level food for the duration of the detention at the clubhouse. He also took pictures of her bald head and laughed at her. She didn't know why he took her to the restaurant, but suspected that he wanted to feed her before killing her. What's worse is that it wasn't the first time Hogg had kidnapped Lubec. He had done so earlier, in July, and held her for three days during which he attempted to strangle her. Even though Lubec protested that he might kidnap her again, he was indeed arrested. But we mostly released him on bail. 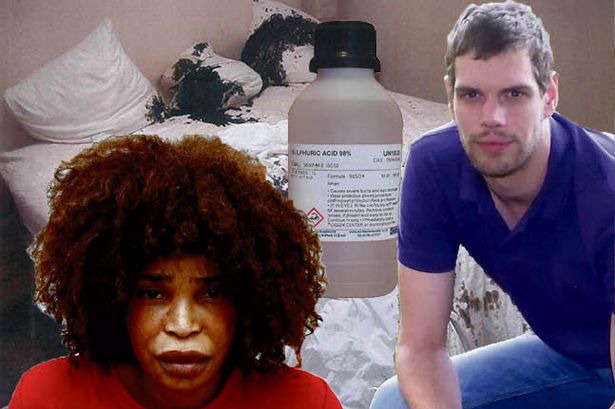 Berlinah Wallace from Bristol poured sulfuric acid on her ex boyfriend, Mark Van Dongen. The attack left the man disfigured and paralyzed who later opted for euthanasia. In addition to severe burns, one of Van Dongen's legs had to be amputated, he was blinded in one eye, and the other was badly damaged. The only part of his body he could still move was his tongue. Before his death, Van Dongen told investigators that Wallace, so furious at their breakup and jealous of his new girlfriend, told him, "If I can't have you, no one can" before paying him money. the acid on it. Wallace denied the allegation and claimed that it was Van Dongen who replaced the water with acid and told him to use it to swallow his medication. According to her, she poured it on him after they argued, thinking it was just water. Investigators determined that Wallace had searched the Internet for the effects of sulfuric acid and had verified the images of the victims before the accident. Van Dongen and Wallace had broken up earlier, but tried to get back together. They had seen each other the night before. But Wallace was gone after the argument. She then returned to Van Dongen's house at 3 a.m. and doused him with acid. Mark hated his new appearance and couldn't come to terms with his paralyzed state. So he traveled to Belgium to be euthanized 15 months later, and Wallace was charged with murder.

3. The crime of passion

Joshua Thomas Brickert broke into his ex's home in Phoenix, Arizona and waited for her with a gun. He didn't intend to kill her, just scare her. He also stashed some drug equipment so he could later claim that she couldn't take care of their child. For some reason, he also shot his dog in the head. The latter was not killed and fled immediately, only Brickert chased him and stabbed him until he died. Then he threw her body in a dumpster. Neighbors, having heard the sound of gunfire, alerted the police who later arrested Brickert for the burglary and shooting.

4. The fire, one of the most horrible revenges 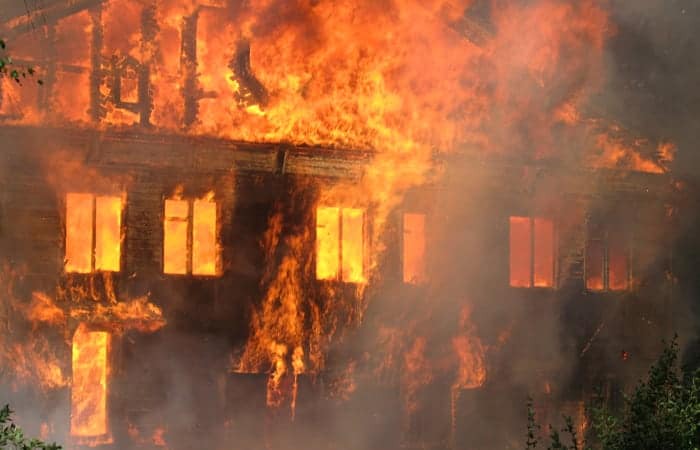 In Paulding County, Georgia in the United States, Adrienne Satterly burned down her home after a court ordered her to hand it over to her former husband as part of a divorce settlement. In February 2018, the day she was due to hand over the house, she piled some mattresses in the dining room and set them on fire. Then she quietly left the house as it burned. Satterly went to a supermarket from where she called 911 and explained to the dispatcher that her cat and her suitcase were in her old house, but she couldn't get them back because she had given the keys to her former husband. She then asked him to send someone to retrieve them, never mentioning that the house was burning down. However, firefighters were still informed of the fire. But in the meantime, it has spread through the neighborhood, burning down 19 other houses. Four houses burned down and the others suffered extensive damage. Fortunately, there were no fatalities, but a man was injured and three animals, a cat and two dogs, perished.

I Am Really Embarrassed For Supporting NPP - Nana Akomea Tells

If You Visit The Washroom Right After Eating, Find Out Why This Is Happening According To Experts