Yahala Philip, 34, has found himself in police grips after he was heard threatening to behead a new couple at their wedding ceremony this morning at Gyapa Presbyterian Church. While others were shouting 'Dondo doo!' as a sign of goodwill for the newly wedded couple at the Gyapa Presby church this morning, Yahala Philip was also busy sharpening his machete to face Mr and Mrs Godfred Acheampong. 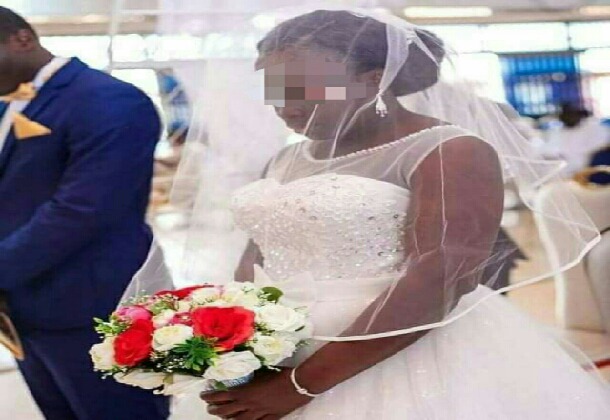 The officiating priest, Rev. Ishamel Konadu and his assistant Caretaker Kusi Frank were both praying for the newly wedded couple; Mr and Mrs Godfred Acheampong at the altar when a deep voice resurrected from the back of the church. If you are a man take her and let me see. It's me who feed her and took care of her when she was nobody but you think you can use your profession to snatch her away from me.

I will kill you, break your head into small chops and serve it to the dogs to feed on it, Yahala Philip was heard on top of his voice threatening Godfred Acheampong, the groom. Godfred, afraid for his wife, rushed her from the auditorium before Yahala was disarmed by three church members.

There was no casualty and no injuries as Teacher Amposem, the former headteacher of Gyapa Presby Primary said in his narration. Teacher Amposem (Nana Saki Amposem), a family member of the Oyoko family from which Godfred's wife, Linda Amposem is from, blamed Linda the bride, for the cause of Yahala's actions. It is never true that Yahala Philip was the one who used his money to take care of my niece whiles she was at school.

That is a false statement because it was my pension I took, that supported my niece Linda throughout her college education. Linda and I travelled all the way to Koforidua (S D A) College of Education and paid everything with my money before she was admitted into the school. All these years, it has been my little pension allowances that have taken Linda throughout her education until her graduation in 2020. 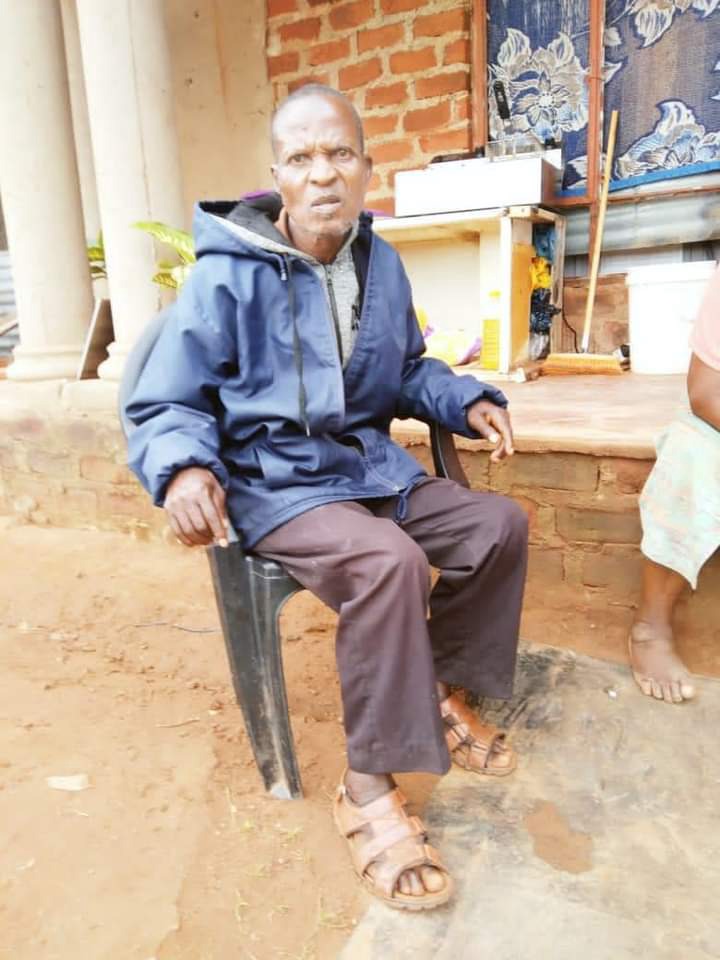 My niece Linda has been entertaining him Yahala, and that is why he could to do such ungodly things, Teacher Amposem (Nana Saki Amposem), the uncle of Linda Amposem stated in an interview. Linda Amposem, now Linda Acheampong, denied to comment on the issue but hinted that Yahala Philip was mentally unfit and that was the reason for his actions.

Yahala Philip has been taken to Dadieso Police station where he has been detained for threatening to kill. It is unclear whether the Acheampong's (Linda and her husband) or the Amposem's (Linda's extended family) will prosecute the case looking at the mental unstableness of Yahala Philip. Yahala is alleged to have suffered a nervous breakdown and that may have been the cause of his actions.