The lives of Ghana Police Service have been put to risk as armed robbers are targeting bullion vans. Just this Monday, a police officer was attacked and shot dead at Adedenkpo near James Town with the driver in a critical condition. Ghanaians have not gotten over such sad incident and the same thing has happened again. 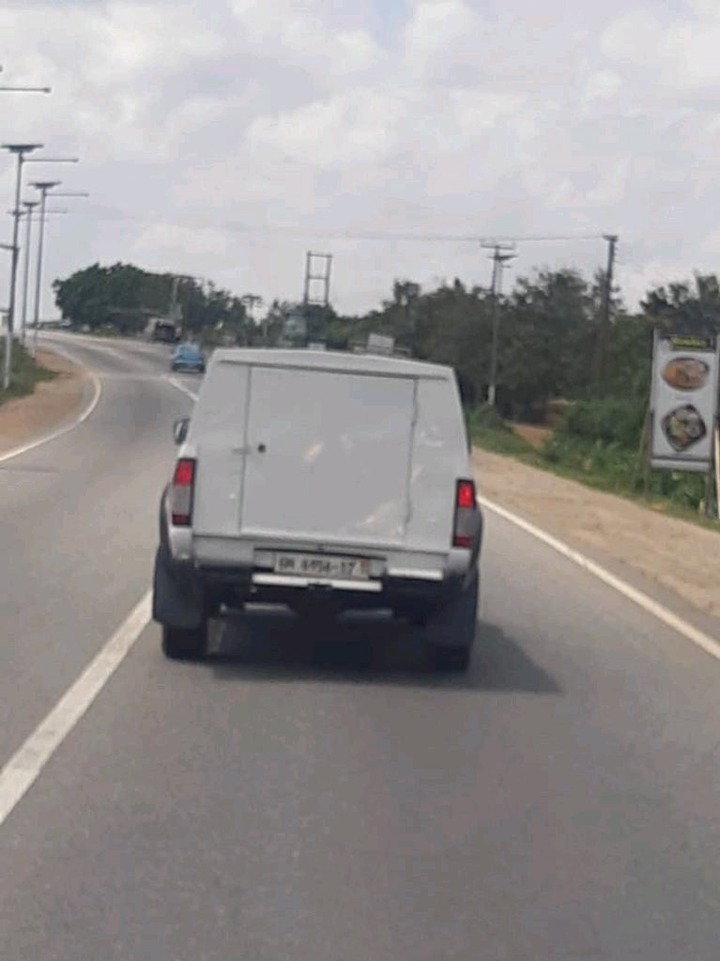 According to information reaching us indicates that, just this afternoon, armed robbers have attacked a bullion van which was commuting the Winneba-Kasoa highway. The robbers upon seeing the Van decided to attack it as quick as possible. The police officer saw the actions of the men so he commanded the driver to speed off.

As the driver increased the speed of the van they shot at the front window where the police officer was sitting but they missed their target. The officer called for reinforcement. Timely and expedite intervention of the police didn't allow the robbers to succeed in their act but the bullets spoilt the front window of the vehicle. No casualties were recorded in the Van despite the fact that they released some bullets. Thank God the lives of these people were escaped from the hands of the evil robbers. Police officers who escort bullion vans need to beef up since they have become the target of the armed men. 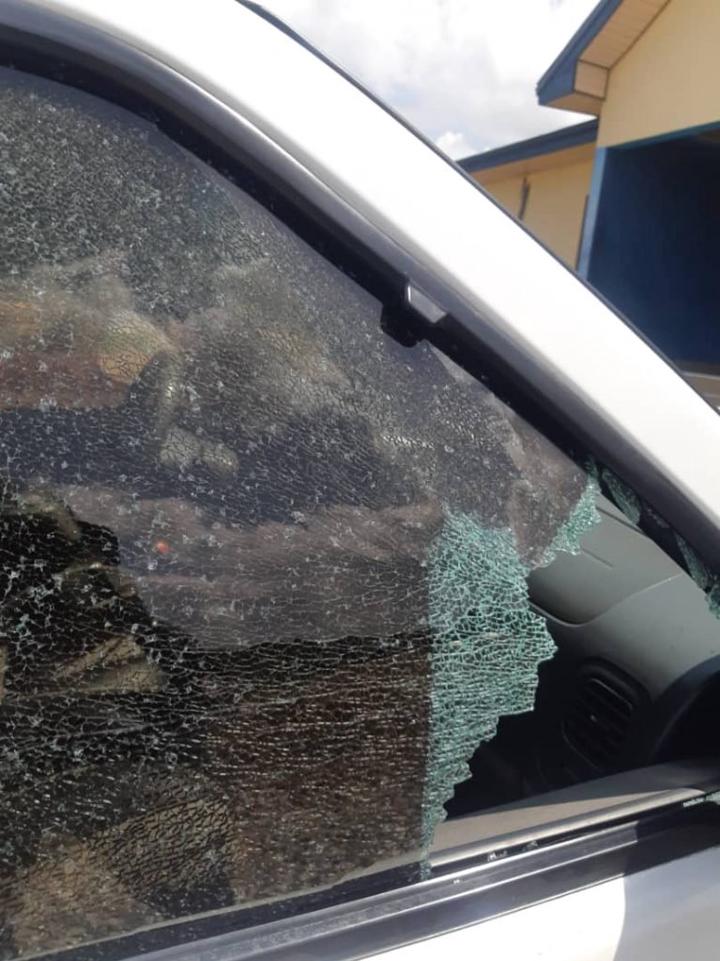