Three soldiers have been hurt in a firefight with residents of Barbari-Buabula, a suburb of Bawku, as the security crisis of the troubled town enters a more dangerous phase. 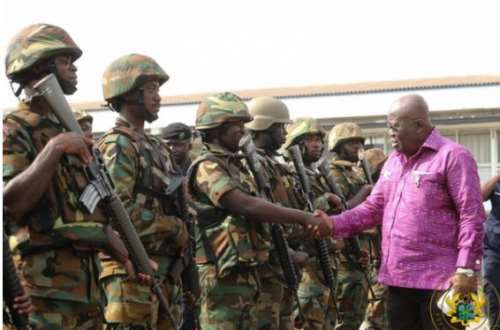 One person was killed and two others (all of them civilians suffered gunshot wounds) in the incident.

The injured soldiers are with the 11th Mechanized Infantry Battalion at Bazua.

The soldiers were carrying out an operation at the Bawku suburb in the early hours of Wednesday, March 16, 2022, when they came under a hail of bullets from the armed residents, injuring three of them.

The military men returned fire, killing one person and injuring two others.

The injured soldiers were rushed to the Presbyterian hospital and they have since been airlifted to the 37 Military Hospital in Accra.

The incident comes barely 24 hours after an 81-year old man had been shot and killed by unidentified gunmen and subsequent arrest and detention of 18 people by the police.

The political authorities have been struggling to stop the unending shootings in Bawku.

The protagonists – the Mamprusis and the Kusasis, however, appear not ready to give peace a chance. 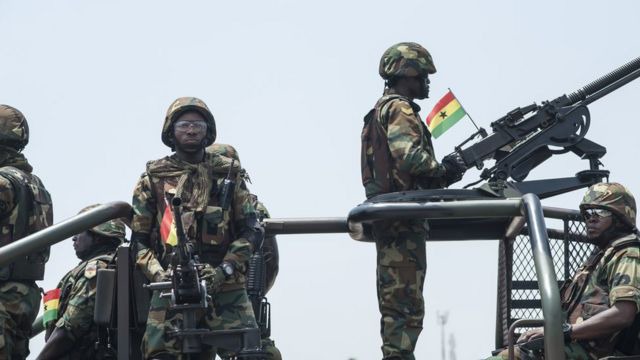 The scary security situation has sent many terrified teachers fleeing from the area to save their lives.

In-excess of fifty (50) teachers have already left on transfer.

The panic transfers are badly affecting teaching and learning, particularly, in the Bawku town.

Parents are also fearful of the threat of attack and are not sending their children to school.

The political authorities have been scrambling to bring peace to the area, but this remains largely unsuccessful. 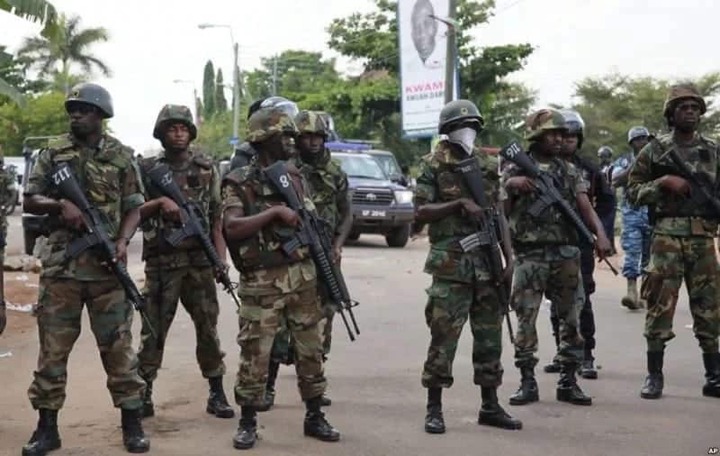 Apart from the curfew, the Regional Security Council (REGSEC) has banned the wearing of smock, a traditional dress, for fear of people hiding guns and other deadly weapons in the smock to cause harm, pillion and motorbike riding.