By Devarsh_Arena (self media writer) | 11 months ago 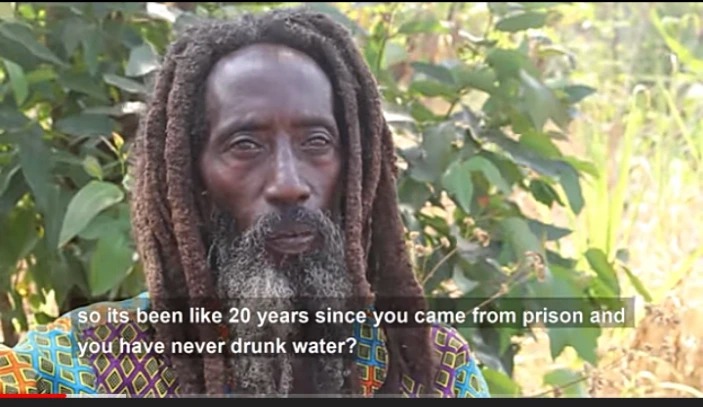 There are some things that some people did not do before, but have recently begun to do so, perhaps as a result of certain circumstances. This could be due to what they went through; there's no doubt that what humans go through can cause them to change their ways of doing things. Kalton, a Burundian African, revealed how he had stopped drinking water for the past 20 years. 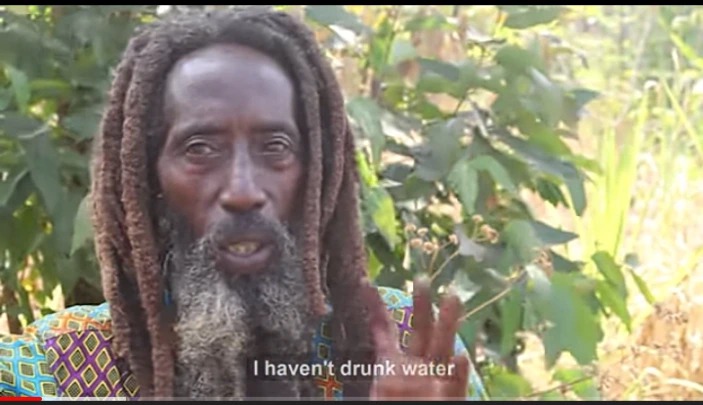 According to reports, Kalton immediately stopped drinking water after his release from prison. He was a wealthy man in his community at the time. He enjoyed looking after those in his immediate vicinity, including those who were not related to him. He was a lovely man who enjoyed looking after strangers and those who couldn't look after themselves. He put his money to good use by assisting many people in his community. 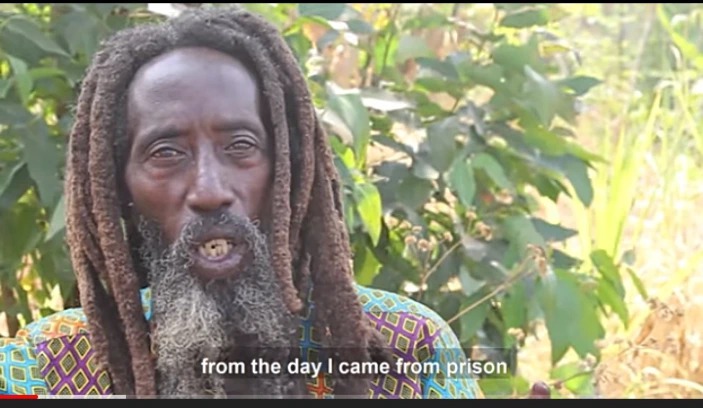 His kindness, however, backfired when some strangers paid him a visit. He claimed that he welcomes everyone into his home and that this was not unusual for him. He welcomed the young men, fed them, made them feel at ease, and had a lengthy conversation with them. He had no idea those visitors were there to ruin his life. 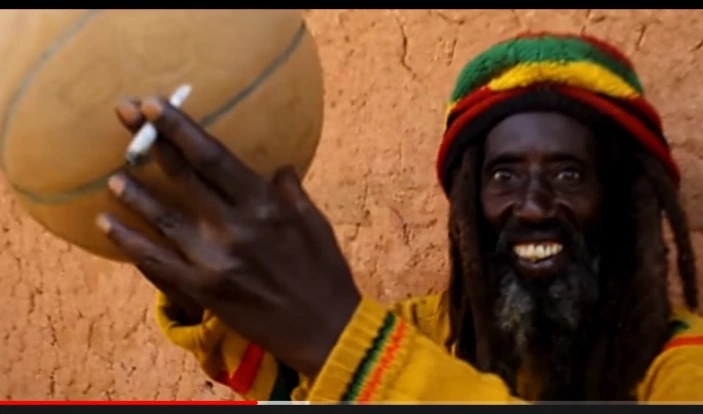 They left his house after having a good time with those strangers. They did, however, leave a car document in his house, which he saw but kept safe in case they came back for it. But they never returned for the document, and instead of strangers, the cops showed up at his house. The cops informed him that they are searching his home. Because Kalton was innocent, he allowed the police to search his home, oblivious to the fact that the car document in his possession was a ruse. 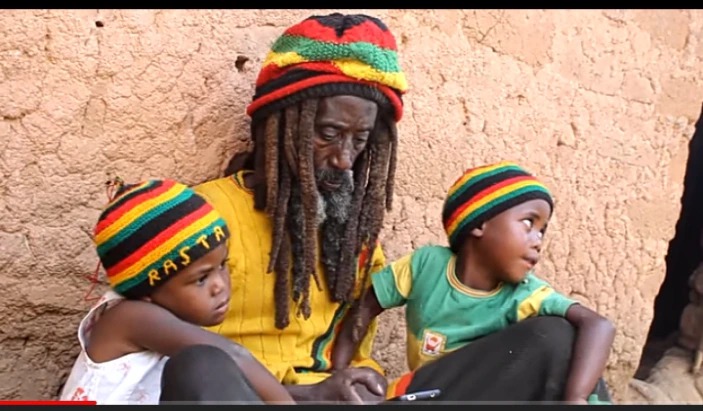 The police discovered the document in his home and arrested him right away, claiming he was in possession of a stolen car document. Since the document was discovered in his possession, he was arrested for car theft. He was imprisoned for a crime he had no knowledge of. As a result, when he was released a few years later, he stopped drinking water, which had no effect on his health. 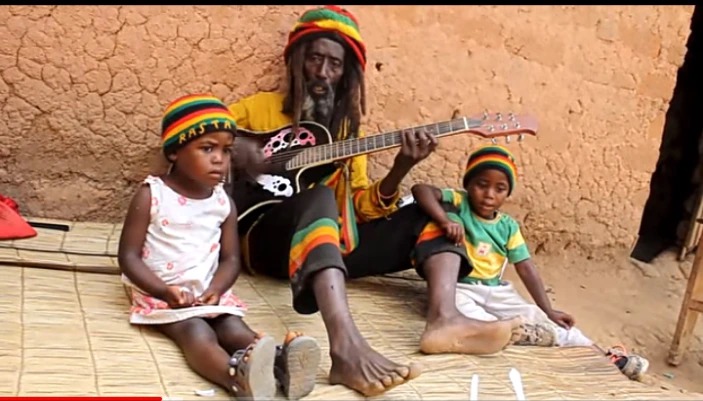 Kalton is a big fan of Jamaican music, as evidenced by the fact that he's always singing and playing guitar with his kids. He is the father of four children, two of whom are twins. He is not as fit as he was before he was released from prison (financially). He is currently residing with his parents. Please like, share, and subscribe to my page.