Sad News: Man Hit By Stroke Soon After Court Sentenced Him To 3 Years In Prison 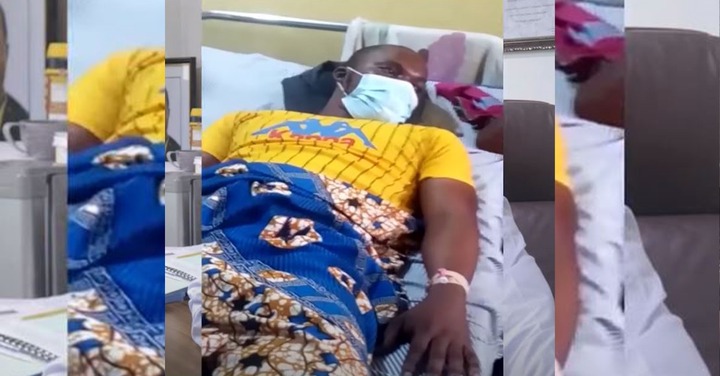 Emmanuel Appiah has strangely been hit by a stroke soon after a court sentenced him to three years in prison. His problem started when he lost his job as a taxi driver. Since then, he has been looking for a job but to no avail. In one of the days, he traveled out of his area and upon returning saw a metal along the road.

Apparently, the metal had been removed from the ground due to construction work that was ongoing. He realized it was a good opportunity to make money so he picked the metal up and moved straight to the scrap dealer’s shop. God being so good, the metal was bought for GHC 500 but Emmanuel Appiah could not enjoy the money.

Another person who claimed to be the owner of the metal popped up and started calling Emmanuel a thief. Since Emmanuel did not want to invite any troubles for himself, he returned the 500 GHC to the scrap dealer and asked that the metal should be sent back to the rightful owner to enable him to enjoy his peace. But the supposed owner insisted that Emmanuel had stolen the metal and called the police to arrest him. 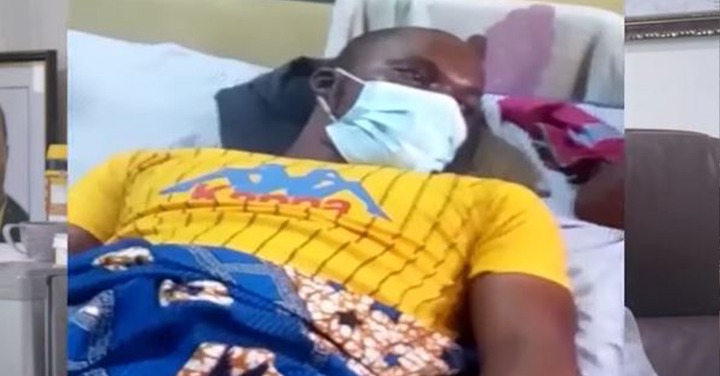 The scrap dealer was also arrested in the process after the metal owner declined to accept the property back. Emmanuel was quickly paraded before a court at Ofankor in the Greater Accra Region of Ghana and the judge sentenced him to three years in prison. Emmanuel was in shock at how swift the process was, he could not understand how he was sentenced with such a speed.

The Police officers on duty as part of their job marched him to the vehicle that was transporting him to the prison yard and in the process, he collapsed and a strange disease attacked Emmanuel. He was rushed to the St. Gregory Hospital at Budumburam where doctors broke the sad news that he has contracted a stroke. His brother’s sister, Ruth who broke the news to the Crime Check Foundation indicated that the entire family is in shock because none of them knew their relative was being paraded before the court. 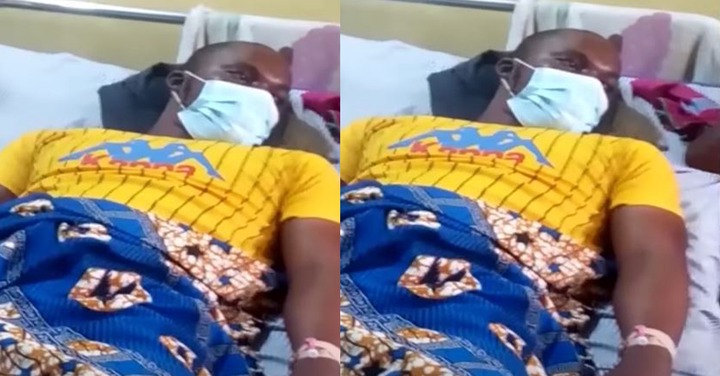 According to her, a lawyer was not arranged to represent their relative before the judgment was given and it was only when he was taken to the hospital that the family was informed. Now, the condition of Emmanuel Appiah is getting worse but the police are still guarding him at the hospital. This is very sad news to have happened to the young man.

Why Takoradi Fake Pregnant Woman Must Be Prosecuted By Authorities (Opinion)