By Upperwestmedia.net (self meida writer) | 3 days 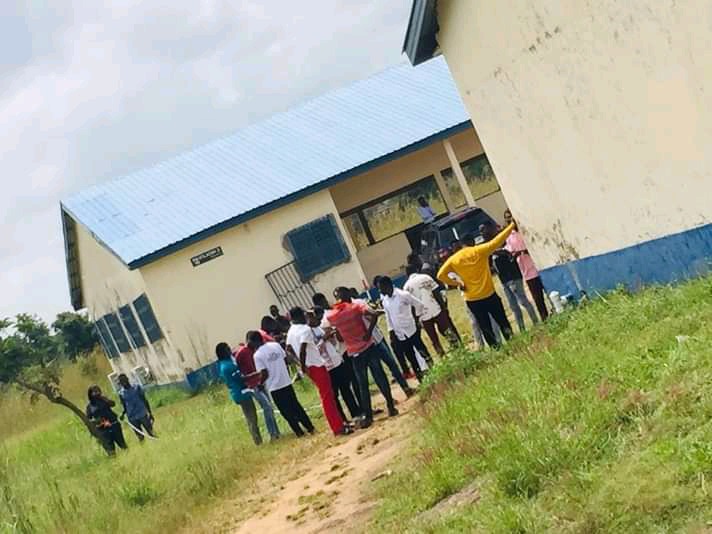 The Students of SDD-UBIDS in Bamahu have bemoaned the number of robbery cases being recorded in the community, according to a student by Name Nyaasu Abdulah, he stated that 7th June 2021 was the 4th time robbers visited their hostel, he added that the robbers took his bicycle and mobile phones early dawn of 8th June 2021. 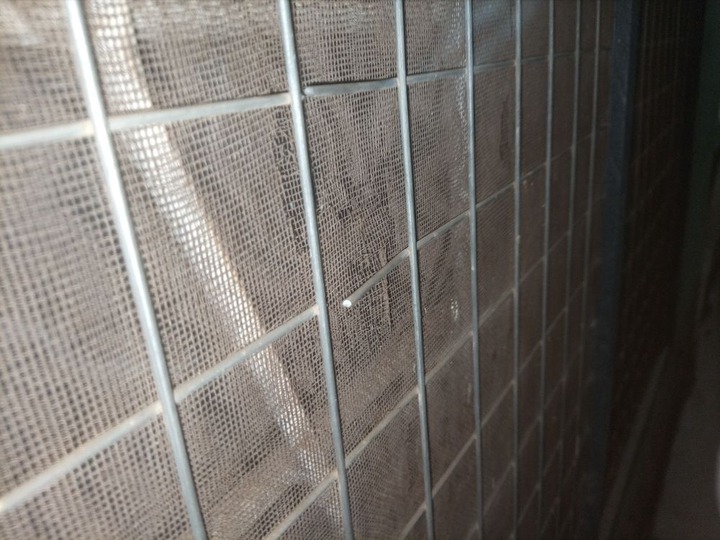 Another Victim by Name Hadi Saibu Stated that robbers have invaded their compound[Never Hostel] in Bamahu and took several properties, he added that they have since contacted their landlord all to no avail, he concluded that security is poor at Bamahu.

Finally,  a student by name Ernest has added that robbers attempted to steal a motorbike at Never Hostel in Bamahu but couldn't due to the intervention of a neighbor, he added that they have made attempts to reach the landlord of the hostel but he has since not attended to them, he concluded that a robber who attempted to steal from them on the 8th of June was met with mob action resulting in loss of life.

According to the Assembly Man, Mr. Adams Yahaya Jiga, he stated that police post will be mounted in few weeks whilst the work on the lightening systems.