By joe_baby (self media writer) | 2 months ago 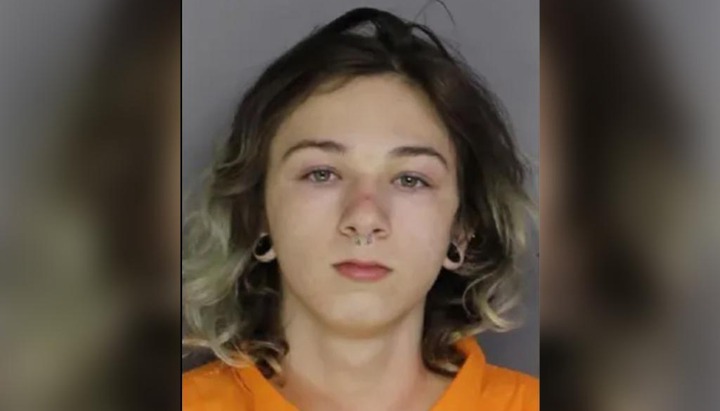 Police in Bensalem, Pennsylvania, detained a 16-year-old boy on Friday after he reportedly killed a girl and asked for assistance with corpse disposal on Instagram.

In the video, Cooper asked for assistance in disposing of the body before flipping the screen to reveal a person's blood-stained legs.

Officers proceeded to the Top of the Ridge Trailer Park in Bensalem after receiving word that Cooper lived there, according to the police.

Police said that a young boy fled from the trailer's back as they approached.

When the officers entered the mobile home, they discovered a dead girl with a gunshot wound on the bathroom floor.

The scene had apparently been cleaned up in "substantial steps," according to the police.

Cooper was sought after by more officers, and he was eventually found and taken into custody.

Cooper was charged with criminal homicide, having criminal tools, and tampering with evidence as an adult.

After being charged, he was brought before Bucks County District Court's Justice Stacy Wertman, who denied the suspect's request for bail and committed him to Edison Juvenile Detention Center.