The victim; Sekyi Aman, 29, was caught when he tried sneaking a Thirty Ghana Cedis (three 10 cedi notes) from the pocket of Nabah Ibilla, the security guard on the duty of Royal Nasco Enterprise, an electronic store at Oforikrom. Sekyi, walking in front of the Royal Nasco Enterprise shop at Oforikrom near the Goil Filling Station, noticed some green notes of money showing from the back pocket of Nabah as he slept on a bench in front of the shop. The money which was from a change of Fifty cedis note was given to Nabah by his coworker Salif Idris, during their shift last night. 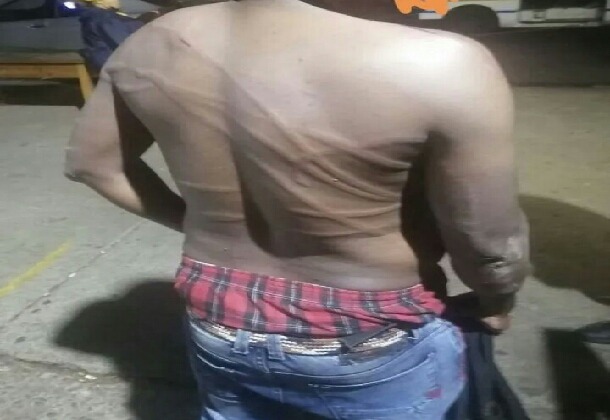 Salif had borrowed twenty cedis from his colleague Nabah when he misplaced his wallet while coming to work last night. Nabah with his Fifty cedis note, lend Twenty to Salif and was given a change of Thirty cedis which he failed to pocket well until Sekyi came across the money last night around 8. Sekyi with his experience eyes, looked side and side, three times before going near the money, not knowing Idris Salif was at the corner watching him.

Like watching something on the road, Sekyi kept stirring the road with his back facing Nabah, the sleeping security guard on the bench. You dare move, I will fire this gun at you, Idris warned after he caught Sekyi sneaking the money from Nabah's pocket. The two security guards on watch; Nabah Ibilla and Idris Salif, forced Sekyi to kneel down until their friend, Mohammed Tango, a security guard at the Goil Filling Station came with canes from their warehouse. 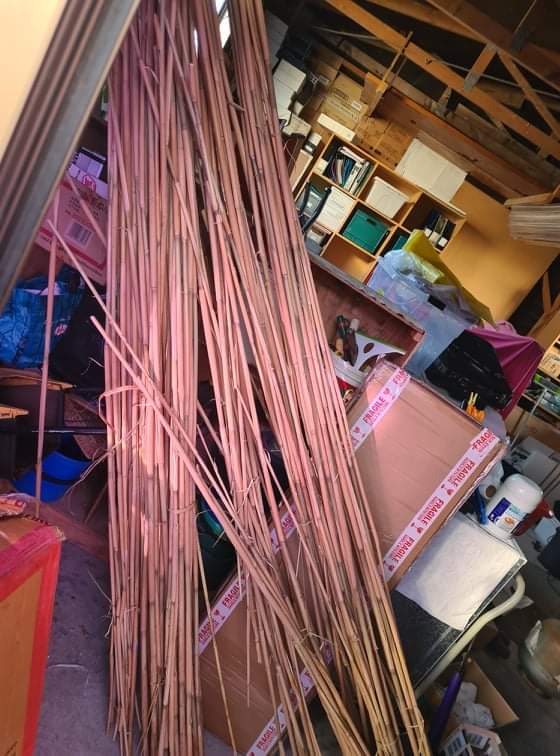 The three security men; Nabah and his coworker Salif, and their friend from Goil Mohammed, lashed Sekyi until his cries called the attention of a taxi driver who was passing by. The taxi driver, Albert Nkrumah counselled the men to leave Sekyi alone and hand him over to the police before the three security men were able to set Sekyi free.

At Oforikrom police station, the three security guards alleged that, Sekyi was a thief and he was caught stealing thirty cedis from Nabah Ibilla's pocket while the man slept on the bench. The three men were locked behind bars for beating an alleged thief. Nabah Ibilla, Salif Idris and Mohammed Tango are all still behind bars at the Oforikrom Police Station waiting for further investigations. 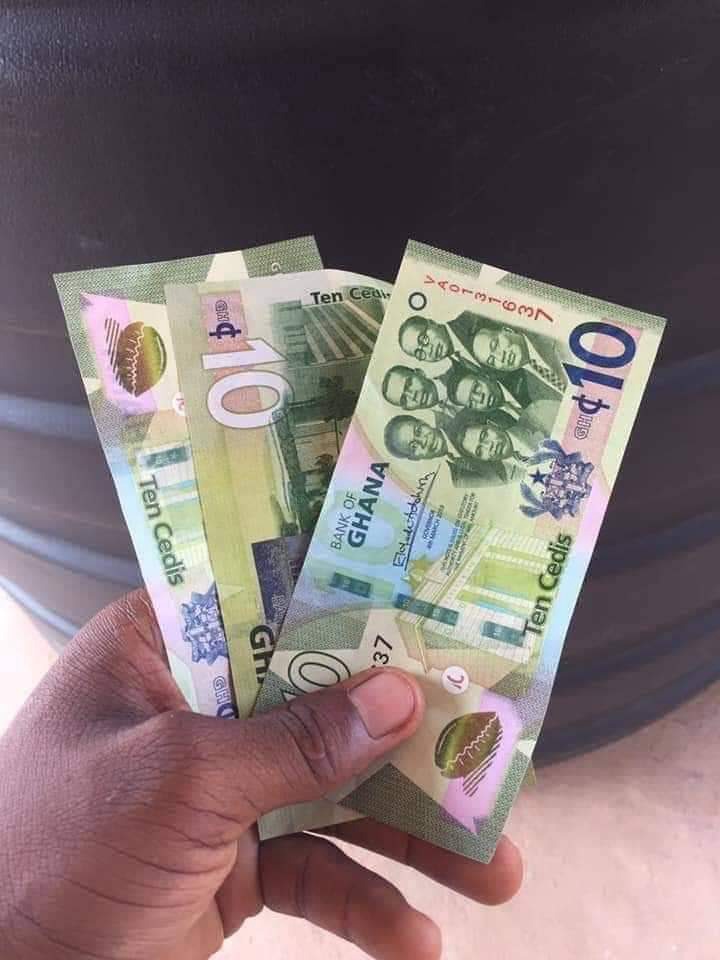 Sekyi Aman in handcuffs has been taken to the KNUST hospital for medical treatment this morning while the three men are behind bars.