By NanaAmpaduKhelly (self media writer) | 4 months ago 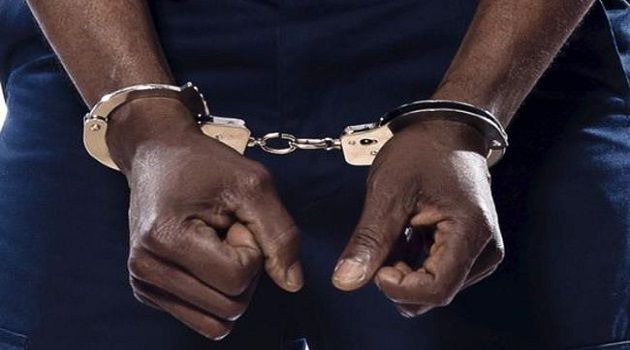 The Western Regional Police Command has gotten hold of three Senior High School (SHS) students for allegedly burning and killing a bolt driver who is also a Navy officer at Sekondi Baka-Ano.

The suspects, Patrick Baidoo, aged 18, Joseph Lord Nii Adjei Odiku, 17, and Adolf Eshun, 17, according to joy news are said to have confessed to committing the crime. 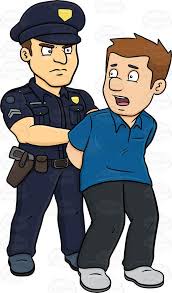 The Western Regional Police Public Relations Officer, DSP Olivia Adiku, told the media that, the suspects will be prepared to be putten before the court.

She stated that“At about 5 pm on December 24, our Regional Intelligence and Operation Unit, based on some intelligence, conducted an operation and arrested the three suspects who are all [SHS] students.

“They were arrested in connection with the Bolt driver who was severely burnt on December 22, 2021,” she said. 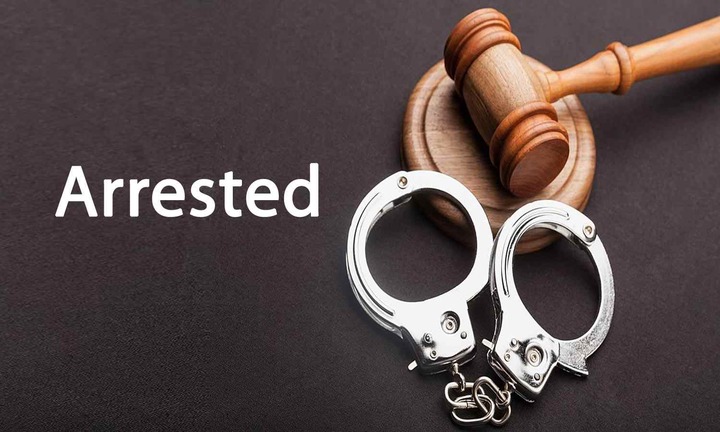 DSP Adiku further revealed that these suspects will be charged with robbery and murder following the death of the officer they set ablaze.

Sadly, the Bolt driver has passed on. The suspects confessed that they wanted to steal the car from him.

According to the suspects“When they got to Baka-Ano, they asked him to hand over the keys, he refused, so they poured petrol on him and burnt him.

“They are currently in our custody of the police.

The Bolt driver who later died at the 37 Military Hospital has been identified as Naval officer AB1 Boateng Okyere.

DSP Adiku said, the police won’t make public the names of the suspects’ schools due to security reasons.

Because of this, many ride-hailing drivers including car owners have expressed fear for their lives following the death of their colleague driver.