By HenryArko (self meida writer) | 20 days 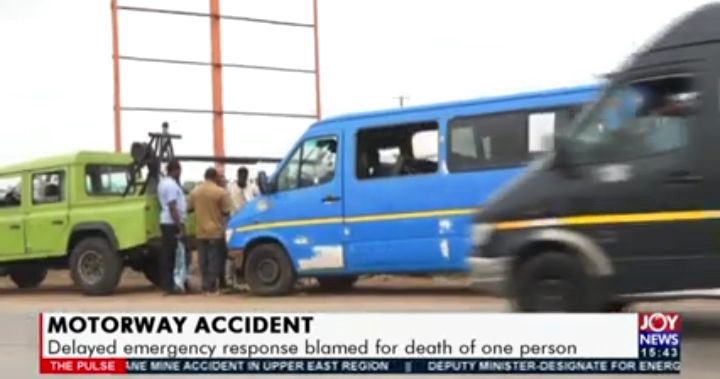 The rate at which road accidents are claiming the lives of Ghanaians this year is alarming. Reports indicate that 216 people died from road accidents last month alone, with some resulting from delayed emergency services.

This morning, it was reported that a tragic accident involving a fuel tanker and two other vehicles had taken place on the Accra-Tema Motorway, leaving one person dead and several others injured. 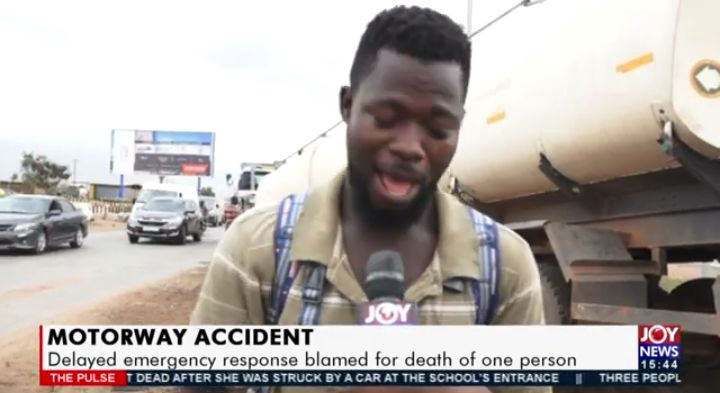 According to an eyewitness who happened to be one of the people that helped to evacuate the victim's from the vehicles, the deceased was not dead after they had managed to bring him out of the vehicle. He was breathing for over one hour before he passed away.

During that time, they called for emergency services, but no response was received until after many hours. Passing vehicles refused to carry the victim due to his condition. According to the eyewitness, if they had received immediate response, the victim would have lived. 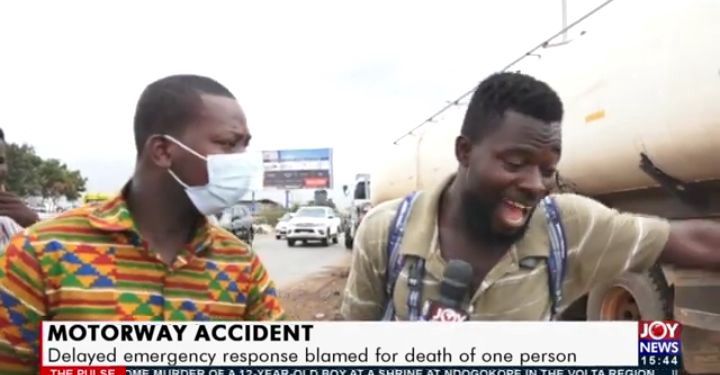 "Despite the fact that he was wounded, he was very much alive. He was breathing for over one hour. If emergency service had come on time, he would have lived", the eyewitness disclosed.

It's really unfortunate for a person who could have lived to lose his life as a result of delayed emergency services. We may have all the state-of-the-art life-saving equipment, but what is the use if there are no mechanisms to promptly get them on the field to save lives?

Reports of delayed emergency services didn't begin now; it has been an issue for a very long time, but it seems not much has been done to curtail that problem. Until when will authorities begin to take drastic measures to ensure prompt and efficient delivery of emergency services?

If it has to do with widening our road networks to ensure a much better traffic flow, so as to ensure that emergency services can get to accident scenes promptly, so be it. If it has to do with inculcating IT, why not? The human life is more valuable than anything one can think of. Authorities must up their game before many more people lose their lives in this manner.