Wassa-Essikuma, a gold mining community in the Prestea Huni Valley Municipality, has been hit by disaster as a mining pit collapses, killing 10 miners and leaving four others badly hurt. 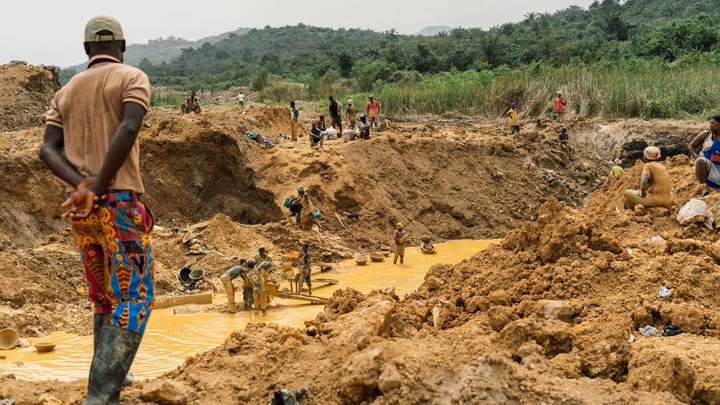 They were part of a group of illegal small-scale miners, who were digging for the mineral, when the pit collapsed, trapping them under tons of earth.

The tragic incident, that has left the community in shock and pain, happened yesterday (Thursday, November 25).

A rescue team made up of personnel of the national disaster management organization (NADMO), the police and other security agencies, that rushed to the place struggled for hours, to dig through the tons of earth to save the badly injured small-scale miners and recover the bodies of those killed in the mine accident.

The Western Regional Director of the National Disaster Management Organization, Abdul Ganiwu, has confirmed the mine disaster. 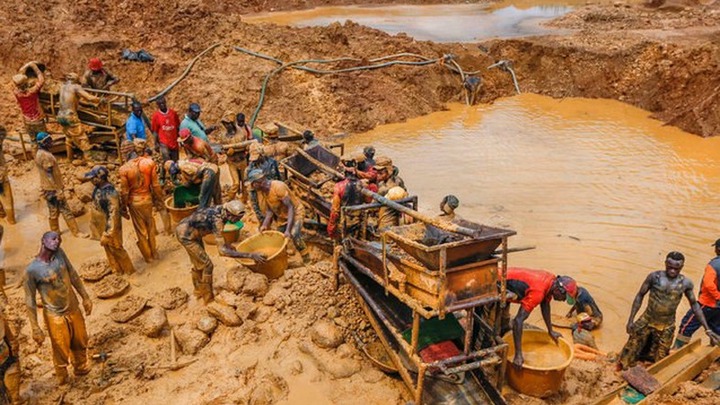 He said there were 14 small-scale illegal gold miners, digging for gold in the mine pit at the time of the accident.

The collapse of the mining pit instantly killed nine of the miners, leaving five of them severely injured.

The rescue team, managed to pull the five injured miners out of the pit and rushed them to the nearest health facility – the Takwa Government Hospital, where one died of his wounds.

As has been with cases of small-scale illegal mine disasters, identification of people killed is often difficult, since the miners are not necessarily from the local community – come from different parts of the country and even outside of the country. 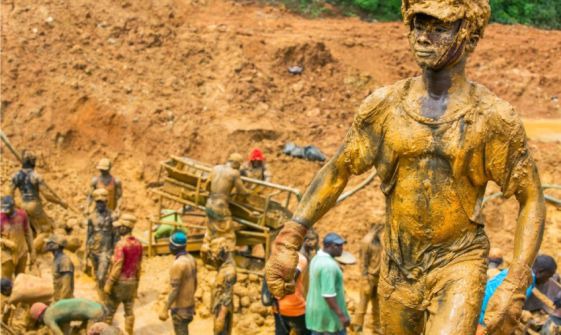 The Regional NADMO Director said the bodies of the dead miners had been sent to the Tarkwa Apinto Government Hospital’s morgue.

The government’s fight to stop illegal small-scale gold mining, locally referred to as ‘galamsey’, has continued to remain a daunting one.

Many of those engaged in the illegal mining operation, which is destroying water bodies, forest reserves and farmlands would simply not give up.

Tragic: Police Officer Meets His Untimely Death After Being Shot In The Chest By Fulani Herdman