The Asante Akyem South Police command headquartered at Juaso through the District Assembly Engineer, Owoahene Kodua, has caused the arrest of one Asonh Matthew for threatening and stopping a road contractor from working in front of his house. The landlord of the four-bedroom house situated at Asante Akyem Banso stopped the road contractor working on the 34km Road to halt works after the road lead to his four-bedroom house in Banso. 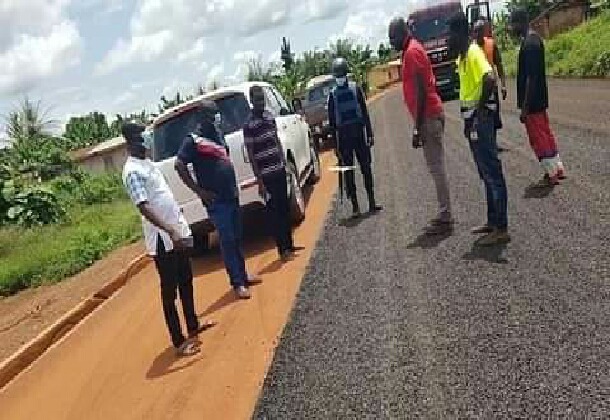 The contractor fearful of his life, abandoned his duties when the landlord Matthew Asonh pulled an old pistol on him. Matthew aimed at the contractor and his workers that, he was going to murder them should they try taking parts of his lands for the road construction.

The contractor, Rowland Agyei, reported the incident to the Juaso police on Saturday morning and a team of police officers together with the district engineer Owoahene Kodua, stormed Banso to settle the issue. Matthew Asonh was arrested this morning and will be facing the Juaso Magistrate court on Wednesday for threatening government workers with an illegal weapon. 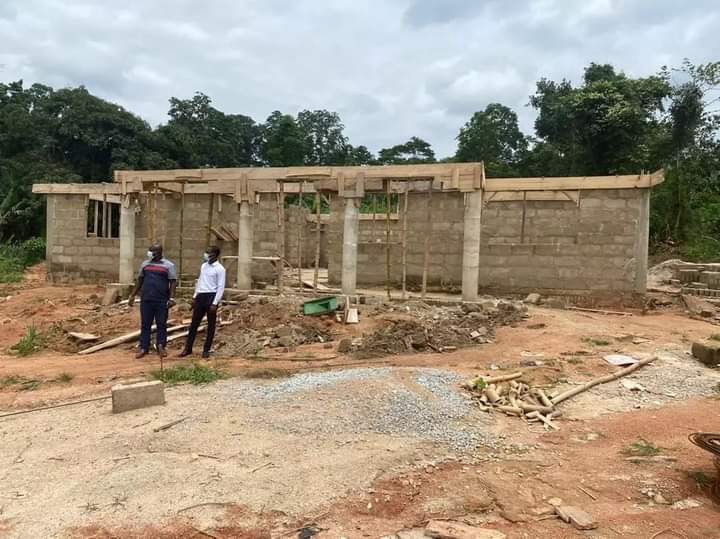 The land is not even his, but he still went along to pull the locally manufactured pistol on the contractor for constructing a road he can use to his house. These are the kinds of reckless activities that stop development from coming to an area, the district engineer Owoahene Kodua said.

Matthew Asonh, the landlord has been arrested but there will be no charges against him on the land since the disputed land isn't his according to the engineer Owoahene Kodua. He is been charged with owning an illegal weapon and threatening to murder government workers, the contractor. 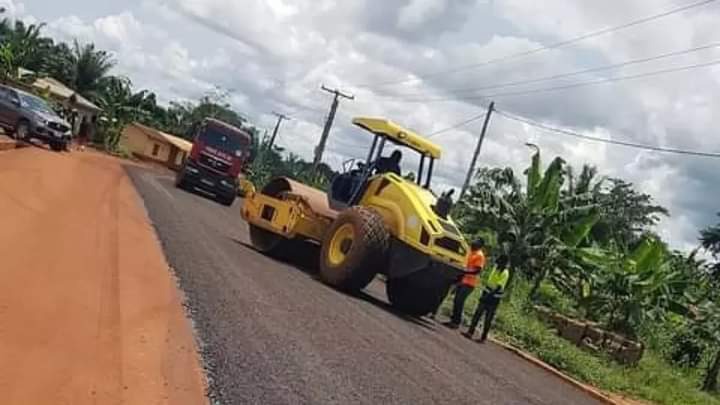 Matthew has been taken to the Juaso police cells waiting for his court appearance on Wednesday 15 September. If he is found guilty of the charge, he will likely be sentenced to jail for a minimum of three years and a maximum of eighteen years. It is highly unlikely his judgement will be pronounced on Wednesday since the police don't have much evidence on the issue.

We are working on having him remanded into police custody for at least four weeks so we can use that time to gather all the evidence on the case in other to prosecute him, said the prosecuting officer Joshuah Tawiah of Juaso District Police command. 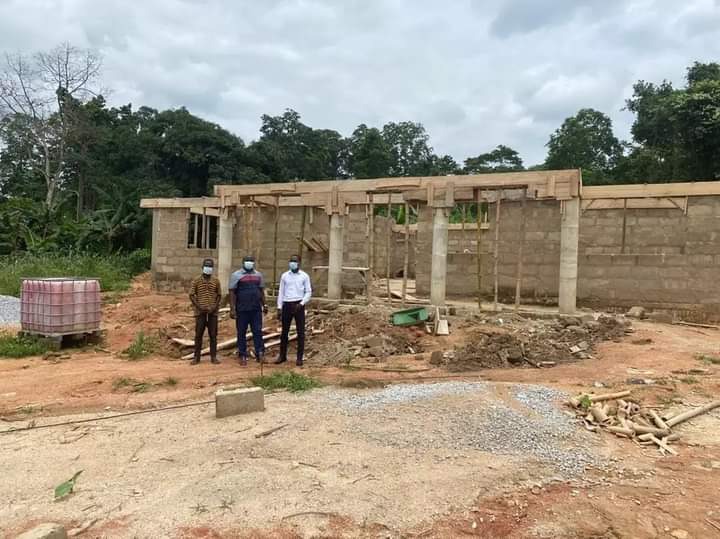 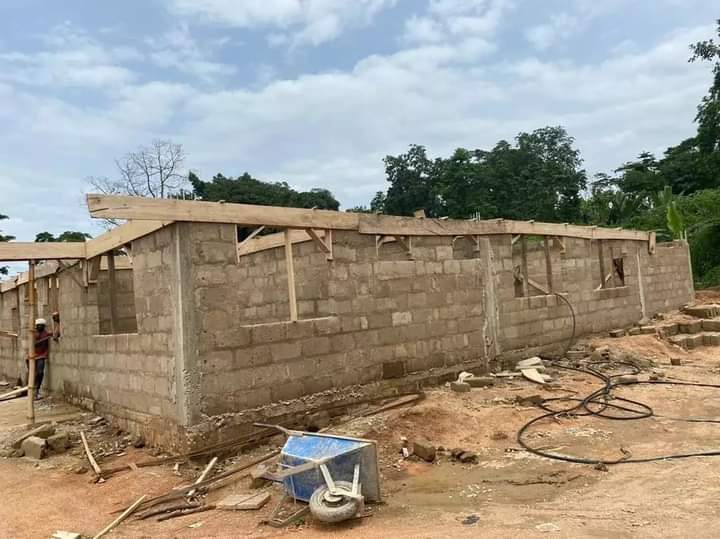 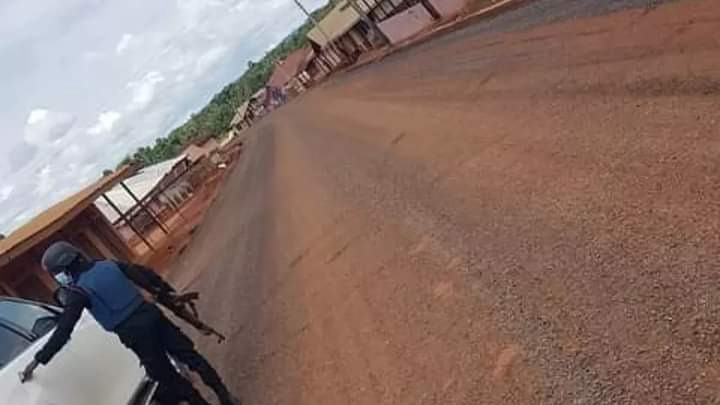 Jinapor Is A Gem, He Should Have Been Appointed Earlier; See The Change He Has Made In His Ministry