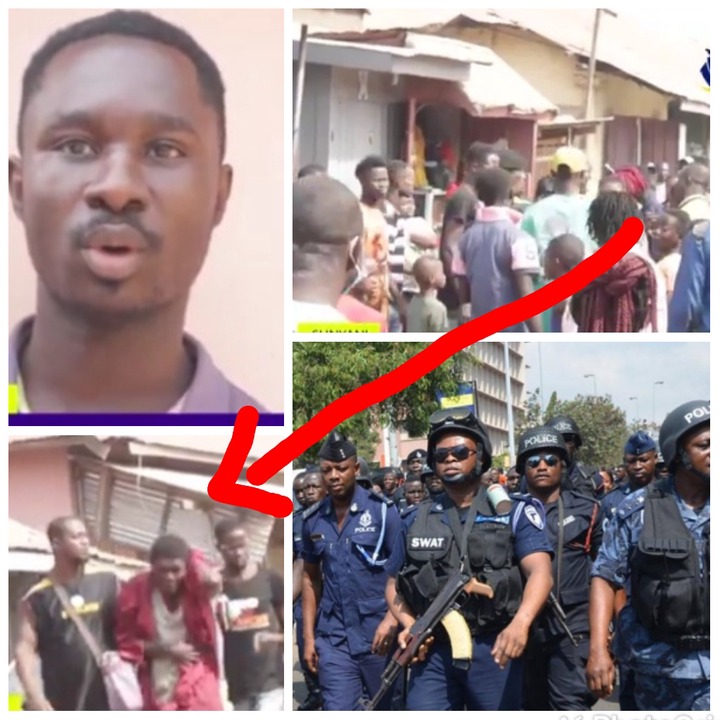 A video attached to this article as shared by Sunyani based Ark FM is a very sad one. A young man suspected to be in his late twenties was beaten heavily by angry residents in Sunyani. He had confessed to the stealing of a 4 years old boy for a suspected rich occultic Billionaire who had allegedly parked his car around the Sunyani Central mosque.

In an interview with the boy's mother, according to her, she was bathing when she heard someone shouting outside the house. The person kept mentioning her ( the mother's) name to come out because somebody was running away with her son.

Immediately they pursued and picked the boy, they questioned the suspect over his action. They intentionally told him to speak the truth so that they leave him or " Finish him" with beating.

That was when the young man reportedly confessed that he was contracted by a suspected rich occultic Billionaire who was waiting for him around the Central mosque.

Eye witnesses continued that, they didn't find the Billionaire upon besieging the mosque area. 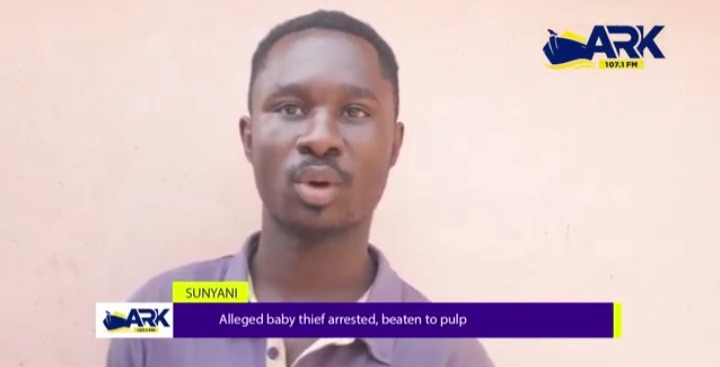 The man was then marched on the principal streets of Sunyani to the Police station. They didn't hand him over to the police without beating him. Some women could be seen in the video slapping his face with their slippers as he covered his head with his hands for protection.

Some people reportedly kept begging for the young man's release because they know him personally to be a mentally challenged person. The Police is yet to ascertain that fact or get him prosecuted.

You can Watch the short video below.

Healthiest Salty Snacks for your family

Two Reasons Women Lie To Men And How To Use This To Their Advantage.