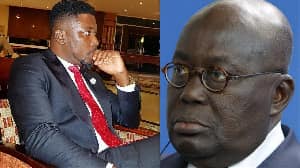 The President of the land, His Excellency Nana Addo Dankwa Akufo-Addo instructed the Minister for Interior, Hon Ambrose Dery to set a Committee on Thursday, 1st July 2021 to probe into what happened in Ejura that led to the death of three people; Ibrahim Kaaka Mohammed (48 years of age), Murtala Mohammed (26 years of old), and Abdul Nasir Yussif (25 years of age).

After several days of interrogations and investigations, the three-member Committee chair by the Appeal Court Judge, Justice Kingsley Koomson has finally come out with their final recommendation. The recommendation is that the President of the land should sack the Municipal Chief Executive (MCE) of Ejura-Sekyedumase Assembly, Hon Mohammed Sualisu Bamba. 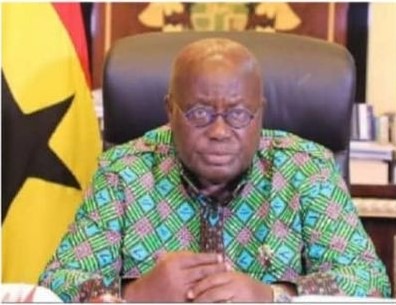 As many Ghanaians can remember, some of the inhabitants of Ejura alleged that the MCE has something to do with Kaaka's death because he actually seeks a warning letter from the Ghana Police Service against Ibrahim Mohommed. A few days after he was murdered by unknown people in the vicinity. It appears the Committee after the investigations have found out that he has something to do with the issue so has therefore called for his removal from office. 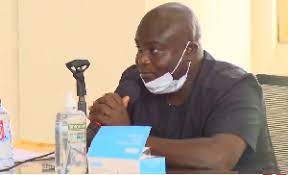 The Committee also recommended that the military men who shot people at Ejura leading to two dead and some injured must be sanctioned to serve as a deterrent to others. But Kwame Asare Obeng popularly known as A Plus has revealed that to him, President Nana Addo Dankwa Akufo-Addo cannot sack anyone, in fact, he cannot even sack his barber.

President Akufo-Addo has been tagged as a President who rather promote his officials who break the law. Recently Caleb Kudah of Citi TV was maltreated and beaten by security officers at the National Security Service but instead of President Akufo-Addo sanctioning the boss he rather promoted Lt. Col. Agyemang as Commanding Officer of the 64 Infantry Regiment of the Ghana Armed Forces. 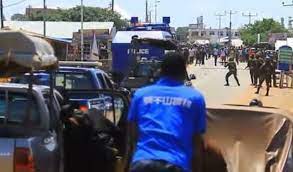 Kennedy Agyapong also threatened the Joy News reporter who recorded the shooting incident in Ejura that if he was the President, he would have let him be beaten mercilessly, a few days after that he was appointed the Chairman of the Ghana Gas Company. There are countless examples proving that Akufo-Addo promotes people who are accused of threatening people in the country.

For these reasons, A Plus is of the view that the President cannot sanction any person found guilty by the Committee of the Ejura issue. This is what A Plus wrote on his official Facebook page:

"The committee that was tasked to probe the death of two persons after soldiers allegedly opened fire on protestors at Ejura in the Ashanti Region, has recommended the removal of the Municipal Chief Executive of the Ejura-Sekyedumase Assembly and sanction soldiers who were involved in the operation.

Me: Akufo Addo can't sack even his barber".