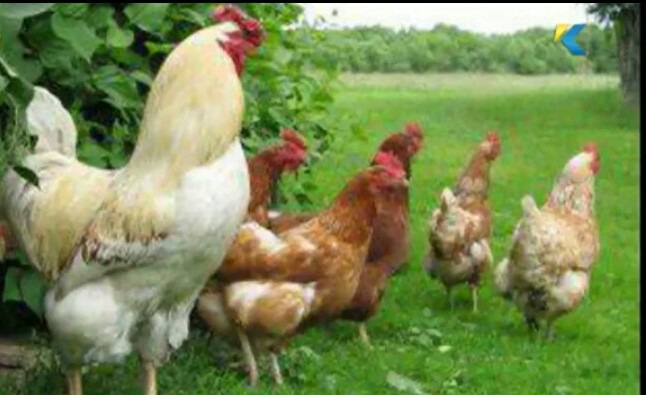 The love of food during festival occasions is something which is of paramount concern to the general public. Chicken which is the favoured animal during Christmas celebration is about to cause a great length of damage to an entire family, if the robbers do not refund the money or send back the animals. Mr. Nurudeen is a native of Bolgatanga who came to Atwima Darko for settlement.

Atwima Darko is one of the communities situated near the Lake Bosomtwe. It is 36 minutes drive from Ejisu. Mr. Nurudeen ever since he arrived in Atwima Darko made it a purpose to do farming to survive. It is with this farming that he has done for over 20 years. He rears only poultry animals and uses the half plot of land he has for yam and cassava harvesting.

He has over thirty birds but within two weeks, from December 3 to yesterday December 16, a total number of 11 birds has gone missing. Speaking to Kesben media's Ato Kwamena, Mr. Nurudeen made it open that he has no money to buy chicken for his family and friends. So he has made it a habit of buying day old poultry animals and rearing them to be adults so he can have animals for his family and friends during Christmas and new year.

He usually encounters problems during Christmas festive seasons but this year's has been a pain he can never allow to die, if the eleven birds are not brought or the money for those animals are not sent to him anonymously or by any means. According to Mr. Nurudeen on December 3, he opened the birds to go out for fresh air. Upon returning, instead of 30 birds, 29 returned.

He thought one has joined other birds so he went in search and couldn't locate it. He allowed that to go and made way for the remaining birds. He opened the animals again on the 5 and upon returning, 27 instead of the remaining 29. So within a short period, 3 of his birds went missing. He stopped the birds from going out so he can protect them in the house. He went to bed on Tuesday and when he woke up on Wednesday December 16, 8 fat birds have been taken from the remaining 27 birds. A total of 30 and 11 has been taken from December 3 to December 16.

He suspects it is a singular group of robbers doing that to him and he has issued a warrant to the Atwima Darko community, that if the birds are not returned or the money for the birds not sent to him, he will seek traditional justice from his home in Bolgatanga. He will not just destroy the robbers but he will use anyone who ate the meat, those who helped in cooking and even those who will mourn the deceased as Thanksgiving to please his home gods.

He has given the thieves until today, December 17 to return either the value in money or the birds in kind or he will make sure they and whoever was involved, will not see light of day again. Mr. Nurudeen said he was willing to allow the three stolen birds go but when the thieves came to his house and took the other 8 fat birds, it killed his soul and almost made him go mad. My wife is my witness, I almost went paralyzed said Mr. Nurudeen. He said he is not interested in police reporting because traditional justice is faster than police duties. 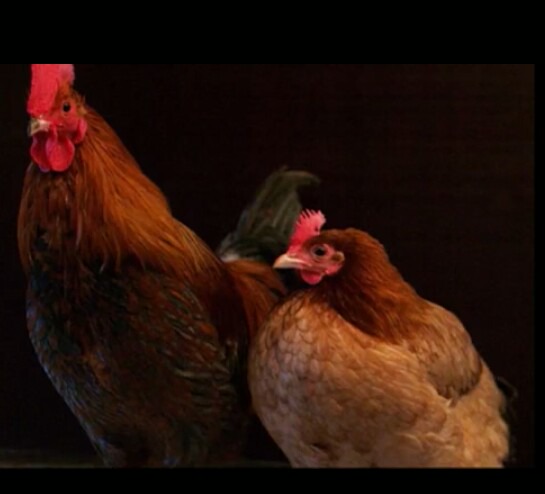 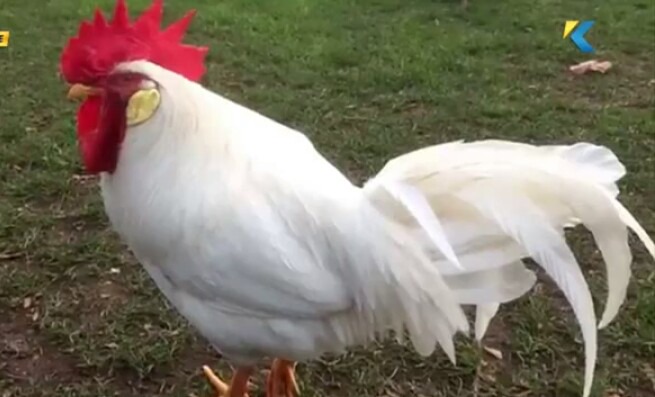