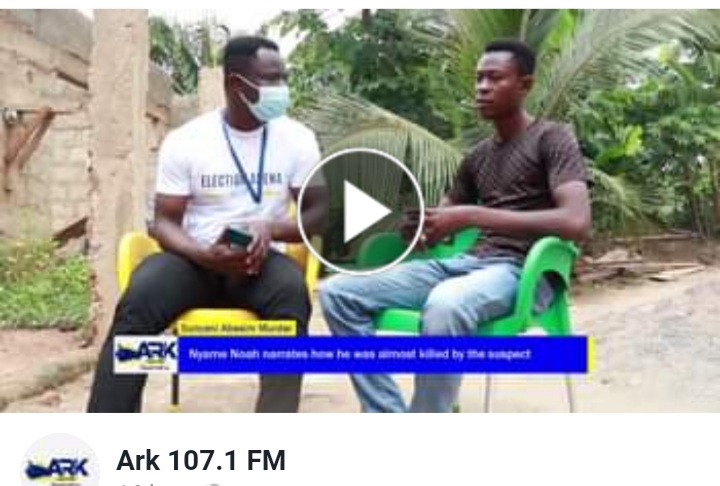 Over the past weeks, the social media platforms and newspapers have been flooded with stories about the heinous murder of some 3 young men by one Richard Appiah in Abesim. Media spaces have been ringing with indignation as Ghanaians continue to chide the behaviour.

Recall, yesterday, a fresh report from the special team tasked to investigate the matter had it that a GHS10,000 receipt was found in the room of the prime suspect. The receipts and its amount-bearing is believed to some monies Richard received from selling the body parts he confessed to have been selling. According to reports, he confessed to be dealing with some unidentified big men.

Just today, August 28, 2021, a supposed friend of the suspect by name Nyame Noah has grabbed an interview with the Sunyani based Ark TV. Noah alleged that he was almost killed by his friend after an encounter with him in a farm. He also alleged that Richard owns over 13 taxis and one uncompleted storey building. 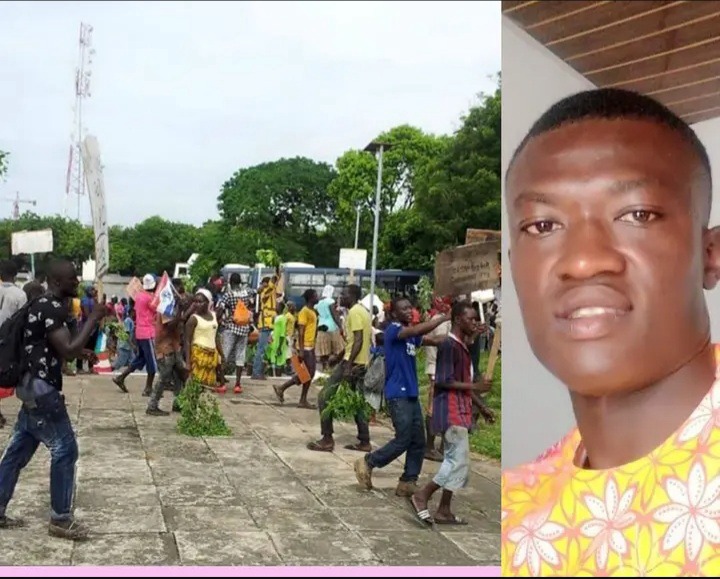 What is more disturbing is Noah's account of how his mother (mother of Richard) halted her decision to disclose a secret to him. According to Noah, Richard's mother had attempted to reveal a secret to him which he believes might be related to the crime.

Speaking to the host, he said, "I was a bit careful afterwards. His mother wanted to tell me something because I'm her son's best friend but she stopped. I was wondering what was it but I couldn't figure out. I believe it was related to this incident. I was a bit confused what made her stop. His mother might have a big secret that will help investigations."

What do you think about this issue?