Why Short Men Are Short Tempered And Committing Violence.

By Africamedia.gh (self media writer) | 26 days ago

Did you know the discussion about one's height is becoming a taboo topic for many men? 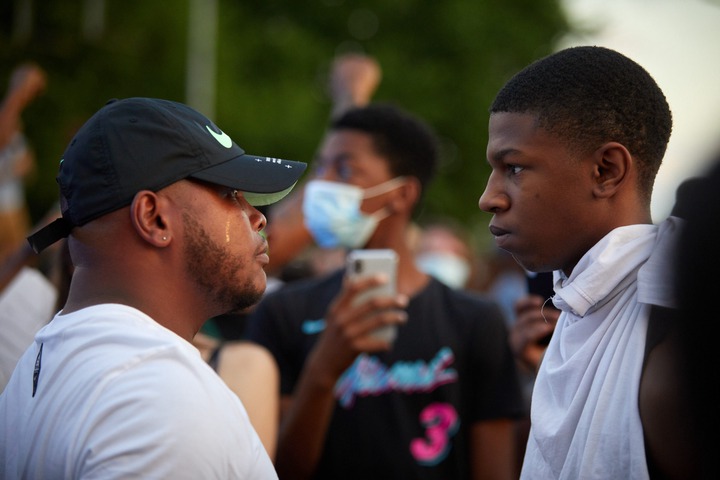 Looks like the term ‘short-tempered’ actually means something even more literal right now.

They used to say don’t make a hungry person angry. But looks like you’ve got to think twice when it comes to short people too.

Scientists at the Centres for Disease Control in Atlanta, Georgia, asked 600 men aged between 18 and 50 on their perception of the male gender, self-image and behaviour in accordance with taking drugs, turning to violence and crime.

The findings for this government-led study in the BMJ shows that men who feel the least masculine are most at risk of committing violent acts. Men who considered themselves less masculine, known also as “male discrepancy stress,” were nearly three times more likely to commit violent assaults with a weapon or assaults leading to an injury. One of the ways they felt less masculine is when they feel that their height is shorter than average.

A team at Oxford University has also claimed “Short Man Syndrome” really does exist and is a behavior found in short people.

It was found that lowering a person’s height can raise feelings of vulnerability and increase levels of paranoia which could lead to them blowing their fuse much faster.

Living in a society where everyone is so focused on the superficial body standards for both sexes, it seems like this is taking a toll on many people. Due to stereotypes, the height of an individual has now turned into another body shaming issue which is capable of being a trigger for some people.