After a long back and forth, some family members of the late Ibrahim Mohammed appeared before the Ejura Investigating Committee. Earlier the family had resisted and said their response was due to legal counsel and privacy purposes. Many big wigs however encouraged them to appear and it is not surprising that the wife of Kaaka was spotted at the hearing today. 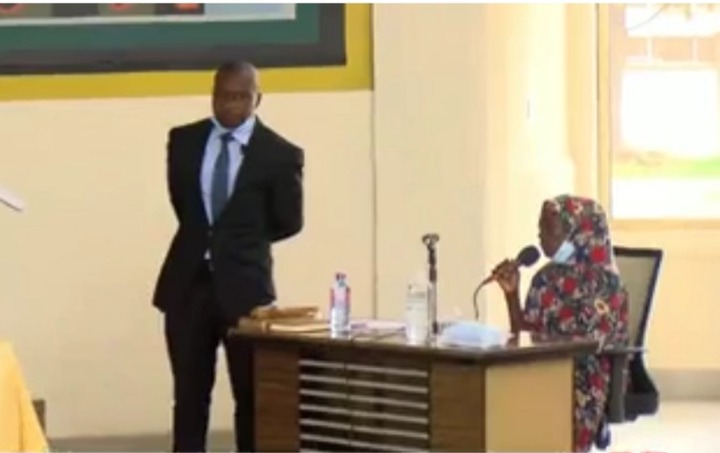 Madam Habib gave a chilling revelation of how she was asleep and how a neighbor came to wake her up that she had heard the sound of a motor. According to her she woke up and later went to discover that her husband had been killed. She said she had warned her husband on so many occasions to stay off some areas in the town. She went on to explain that the neighbor came to call her because she felt her husband was beating the goats. 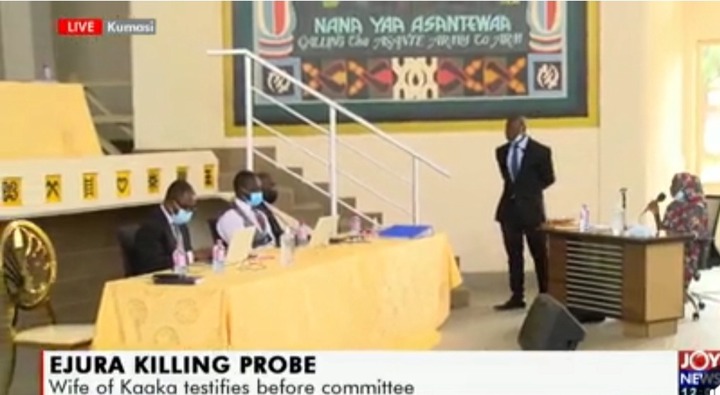 “My husband told me that he had been receiving a number of threats from some people because of his line of work and I advised my husband that the NPP bases in the area were many and that he should stop visiting that place. He promised that he wouldn’t go there again. It didn’t take long for my husband to be killed” Kaaka’s wife said.

The committee after listening and asking her questions asked her what she wanted from the committee. According to her she only wants 2 responses from the committee. “I want you to find out who caused the death of my husband and I also want the one who accused my husband’s brother of the murder to be brought forward” she said. 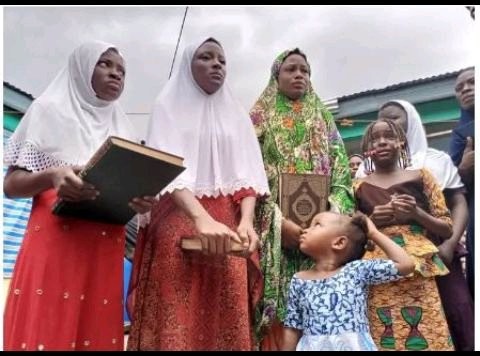 Apparently, Kaaka’s wife believes that the husband’s brother has been falsely accused and in custody. It is yet to be seen the assistance of the Committee to the family of Kaaka. Kaaka left behind a wife and 5 daughters aged 18, 16, 12, 9 and the last is 2 and half.