Saglemi housing project is a shoddy work of the NDC.

By Lionsguide (self media writer) | 5 months ago 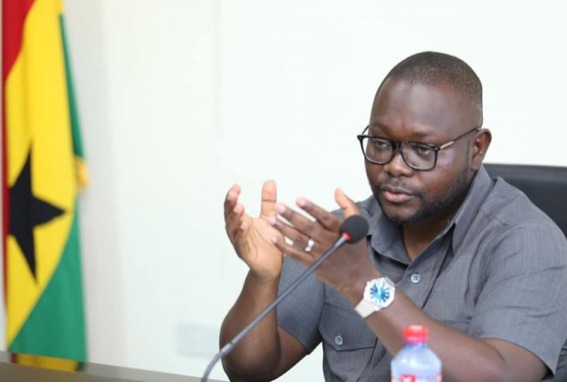 The recent nation’s keen interest is on the abandoned 1,500 buildings rather 1,059 confirmed by the New Patriotic Party ( NPP) for the affordable housing project in Saglemi which has been buzzing around recently in the nation’s magazines and other informative media. The people of Ghana are very eager to know why the housing projects are abandoned by the so called politicians who claim to build a better country instead waste nation’s resources for their political reasons. The housing project was initiated in by the Mahama government (NDC) with a whooping $200 million which should have produced an estimated 5,000 houses when the parliament passed the agreement in (2012).

Mr. Francis Asenso Boakye the current work and housing minister of the new patriotic party (NPP) says his former minister of the New Patriotic Party Mr. Samuel Atta Akyea believes that the housing project was a scam and therefore should be investigated thoroughly by inviting the former work and housing minister of the (NDC’s) Mr Collins Dauda to justify everything about the project because 1,500 houses wasn’t the agreements made when the parliament passed on the approval on the project. Mr. Francis Boakye the minister of work and housing says the current government will not abandon the project and it is actually in H.E Nana Addo Dankwa Akuffo addo the President’s plans to refurbish it well and recommission it for the betterment of the country. But before that he has to set a committee on the project for further investigations on the allegations and believed scandals regarding to the project. He further by saying the president promises to retrieve all the remaining funds or money used by the previous government to help on the refurbishing of the affordable housing project abandoned.

The minister also furthers by saying housing projects in saglemi was done to reduce the huge housing deficits of the country for low income earners of the country on a 300 acres of land in the saglemi district. The recent minister of work and housing believes that the former minister of the (NDC) of work and housing is corrupt and therefore he should be interrogated properly to provide all the documents regarding the project. 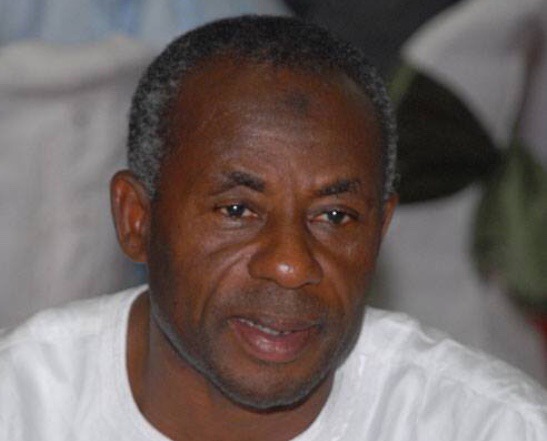 The minister furthers by saying the former ministers of the previous government and other executives of the work and housing ministries are currently facing the law due to the misappropriate and misapplication of the state’s resources on the saglemi housing project. Individuals like Mr. Collins Dauda the current member of parliament for the Asutifi south constituency, Mr. Kwaku Agyeman Mensah a former minister of work and housing ministry, Alhaji Ziblim Yakubu, Andrew Clocans, Nouvi Tetteh Angelo are the main people currently facing the law and he says there are a lot more people who are equal culprits as these five (5) but unfortunately only this five (5) were exposed by the current government and as promised by the president H.E Nana Addo Dankwa Akuffo Addo he will make sure they are interrogated properly in order to enable him to refurbish it, complete and recommission it for the betterment of the country Ghana.

The former president believes the current president H.E Nana Addo Dankwa Akuffo Addo would have not address this matter if the project wasn’t exposed to the daylights and he the former president and the New Democratic Congress’s (NDC’s) spokesperson Hon. Sammy Gyamfi believes the government is doing selective justice for not prosecuting his own minister Hon. Samuel Atta Akyea and his Chief Director for stoping the contractors from working on the saglemi housing project by paying the contractor a $5.5 million for the stop work.

The spokesman says the agreements were only approved by the parliament for Hon. Collins Dauda to supervise and the money problems should be a matter for the finance ministry and it’s committee. He says the government itself should make arrangements to start the abandoned housing projects because it might be a state loss if he doesn’t complete it and stop blaming or making fusses about the previous government because they didn’t abandon it but rather unfortunate they were out of government and it’s expected to be completed by the current or ruling government. 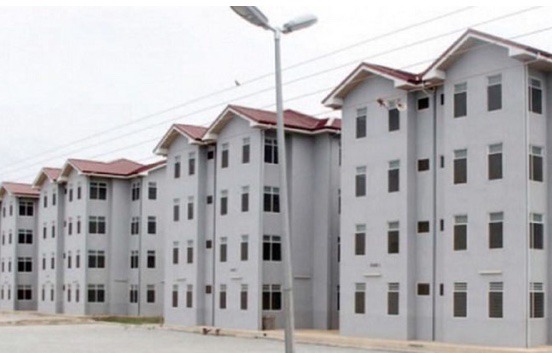 The legal practitioner promises he will stand firm at the back of the rather victims not the culprits at the law court for their rights, freedom and good names of the such victimized individuals like Hon. Collins Dauda and others tarnished by the New Patriotic Party (NPP) who deliberately attacks the good people of their rivals the National Democratic Congress (NDC). He also believes that this bad stories spread about Hon. Collins Dauda and the rest will end soon and God himself will save his people from the wicked.

Content created and supplied by: Lionsguide (via Opera News )