The wickedness of man has no limits and it is extremely cruel for people to act lawlessly by killing someone for no apparent reason. Death will happen to us all and it is ineradicable but how it will happen to each and everyone of us, is really a matter of concern.

It seems it is only the omniscient God who can foresee how mankind will depart from this wicked world. On which day that one will die is unknown likewise the circumstances which will cause the demise of the person. People die of hunger, stress and some even commit suicide but the circumstances is unpredictable in Life.

Armed robbers have been terrorizing Ghanaians and in recent times have stepped up their nefarious activities. Just yesterday in the evening around 7:30 to 8:00 pm, the paramount chief of Abease traditional area's Linguist was gunned down in cold blood. The linguist who also doubles as a teacher of the Abease Presby Junior High School in the Pru West District of the Bono east region lost his life in a suspected robbery attack after performing his role as linguist to Nana Kru Takyi who had sent him on an errand. 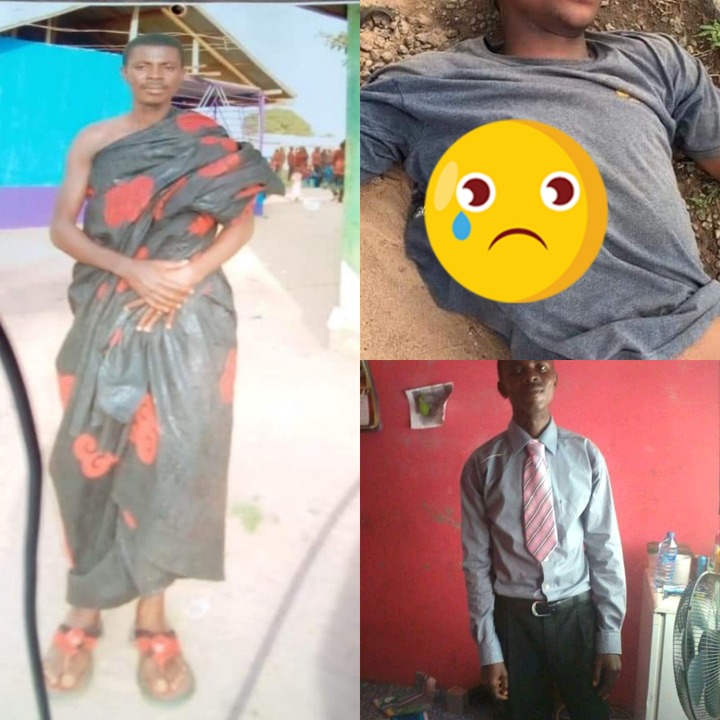 The deceased whose wife is pregnant is also a father of three. Shots fired by the robbers hit him in the ribs leading to his instant death. Per the account of an eyewitness, the linguist was riding a motorcycle with a female colleague on the Komfour Krom to prang. The armed robbers who had started their operation stopped them and snatched the motorbike and Ordered them to run. 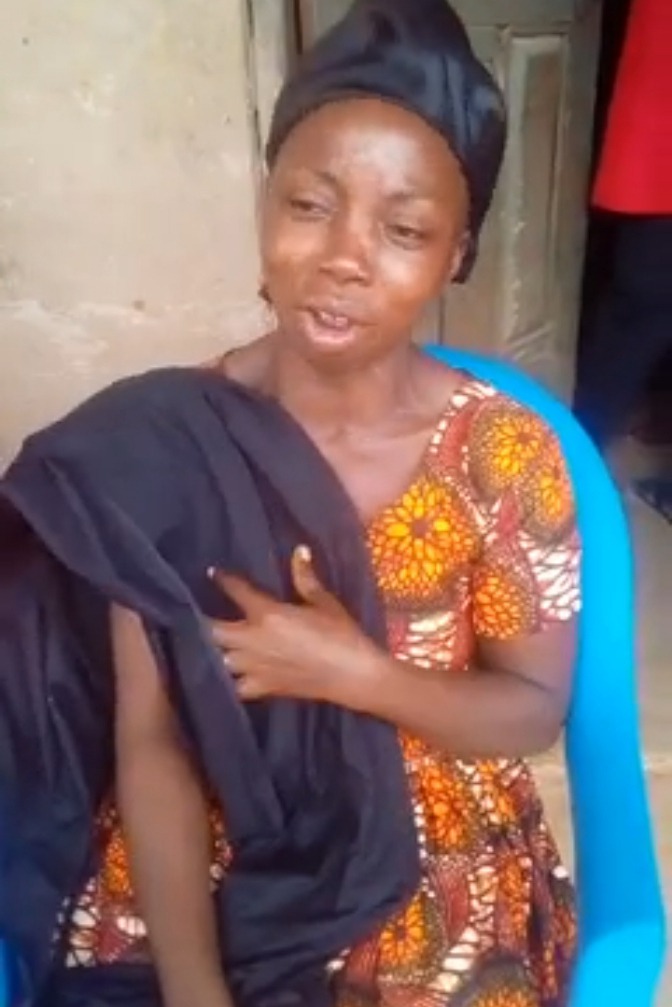 They fired on him when he was lying on the ground. An alarm was raised by the eye witness when he saw the police patrol team approaching and they chased the robbers into the bush.