Kevin Taylor who happens to be the CEO of Loud Silence media has once again made several allegations but this time, it is directed to the Kennedy Agyapong. 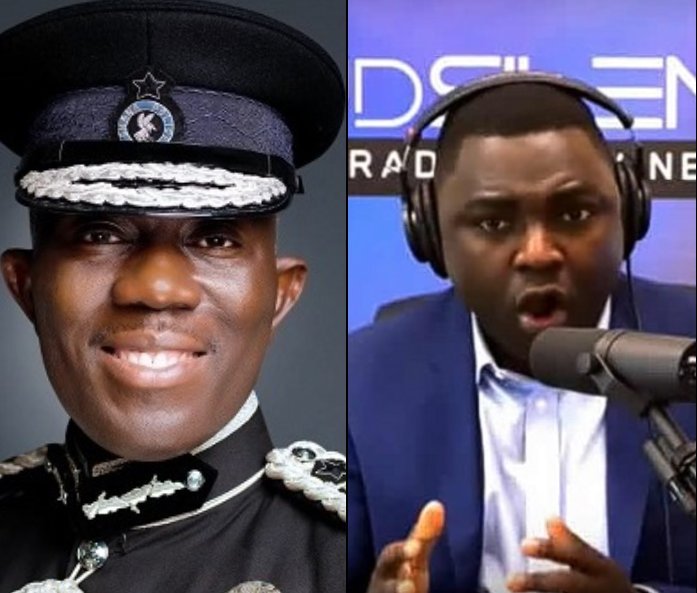 According to Kevin Taylor, the member of Parliament for Assin Central by name Kennedy Agyapong must be arrested now.

He explained his point by saying that, Kennedy Agyapong once made it clear to Ghanaians that, he knows the one who murdered J.B Danquah. Kennedy Agyapong also stated that Dampare also know the killer of J. B. Danquah. These are some allegations Kevin Taylor is making against Kennedy Agyapong. 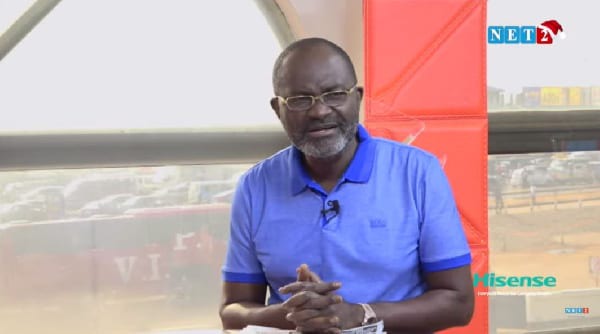 "If you fail to arrest Kennedy Agyapong, then you are most useless IGP in Ghana's history" He said.

Kennedy Agyapong recently went to the United States and spent some weeks there. He was just spotted yesterday in Parliament during the budget review. He is now confirmed that he is in the country. Kevin Taylor wants him arrested by the IGP because of some allegations Kennedy Agyapong made some months ago.

All updates on this will be made available as and when it happens.