Another Swift Action By The Police: Stubborn Girlfriend Killer Arrested In WR 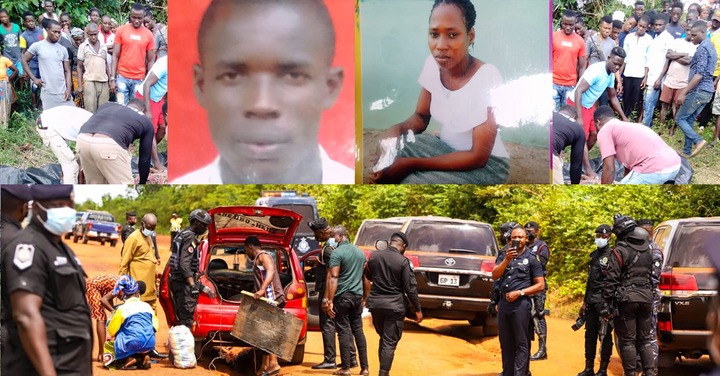 The Ghana Police Service has once again exhibited its professionalism in a case that led to the death of a thirty-year-old lady in the western region of Ghana. They have sent a signal that anyone who falls contrary to the laws of the country will not be spared.

Stephen Odoom was declared wanted by the Western Region Police Command after he allegedly killed his girlfriend at Wassa Essamang in the Wassa East District. Soon after committing the crime, Stephen Odoom who hails from Agona Kwenyaako in the Central Region bolted from the scene. He was apparently escaping from the handcuffs of the Ghana Police Service, but there is always a saying that one can run but can’t hide. 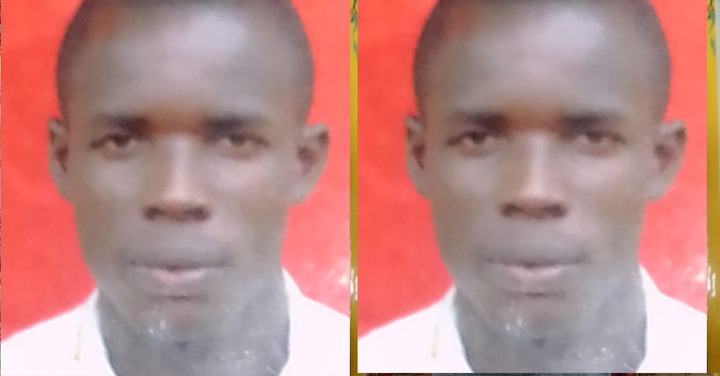 Following this, members of the community and the police started serious mount for him. His images were spread on most social media platforms for informants to help the police in arresting him. After three days of searching, the suspect, Stephen Odoom has been arrested from his hideout by the Police. Information was laid that the young man was hiding at a place in his hometown and that helped the police to track him down.

He has been transported from Agona Kwenyaako to the Wassa East District Police Command to face the full rigors of the laws. The assembly member for Wassa Essamang, where the incident happened, Mr. Amos Adjei confirmed that the suspect is currently cooling off at the police cells. 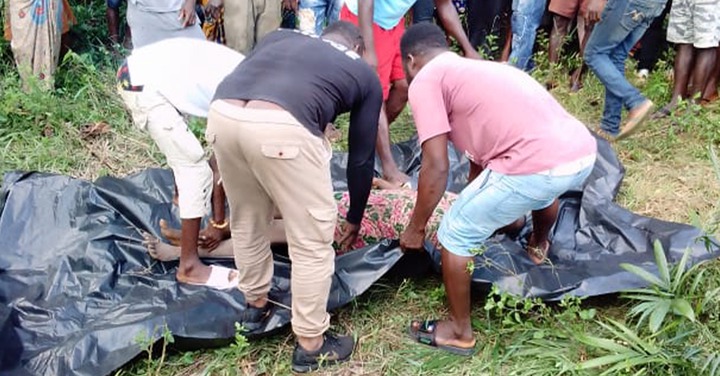 The family of the deceased, Akua Kyerewaa is expressing appreciation to the Ghana Police for their swift action in ensuring the suspect is arrested. Frank Owusu, a brother to the lady who was killed told BeaNana in a telephone interview that his sister left behind five children. When the boyfriend who is now a suspect came into her life she had already given birth to five children with another man. Frank Owusu wants the police to ensure justice prevails. He is sure that the suspect killed her sister. 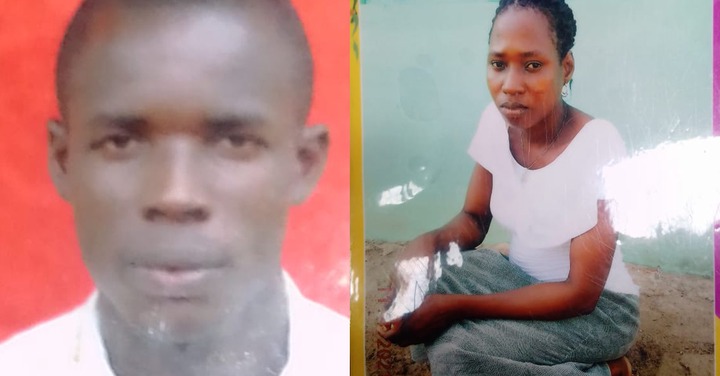 The deceased and the boyfriend are reported to have had a misunderstanding which eventually turned bloody. The suspect was unhappy that the lady was still communicating to the former husband on phone at odd hours and that got him angry. The suspect is alleged to have smashed the head of the lady on a tree leading to her instant death. The police must be acknowledged but the wish of the family is for the suspect to face justice once found guilty by the court.