By Militofavour (self meida writer) | 11 days 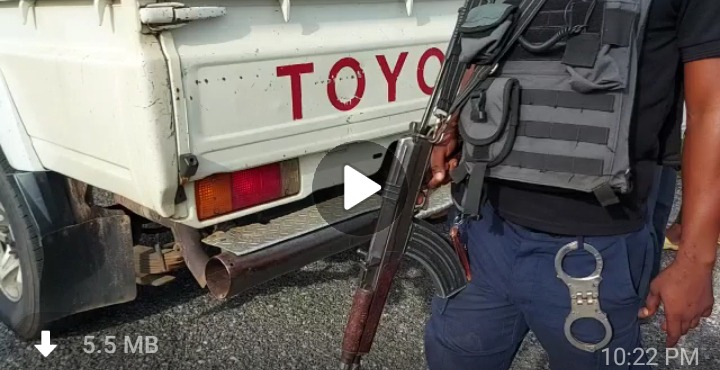 Another deadly and terrible scene in Ghana this evening as the information was received within the later hours of today. Even though it was shown that the deadly scene occurred this afternoon 11th July 2021 as it happens to be Sunday.

Armed Robbers at it again. They have attack and kill a driver without mercy with direct bullet into his chest. It all happens on a high way of Yeji as the driver accidentally clash with a group of Robbers and shot him through the chest as the driver lies flat against his car steer. 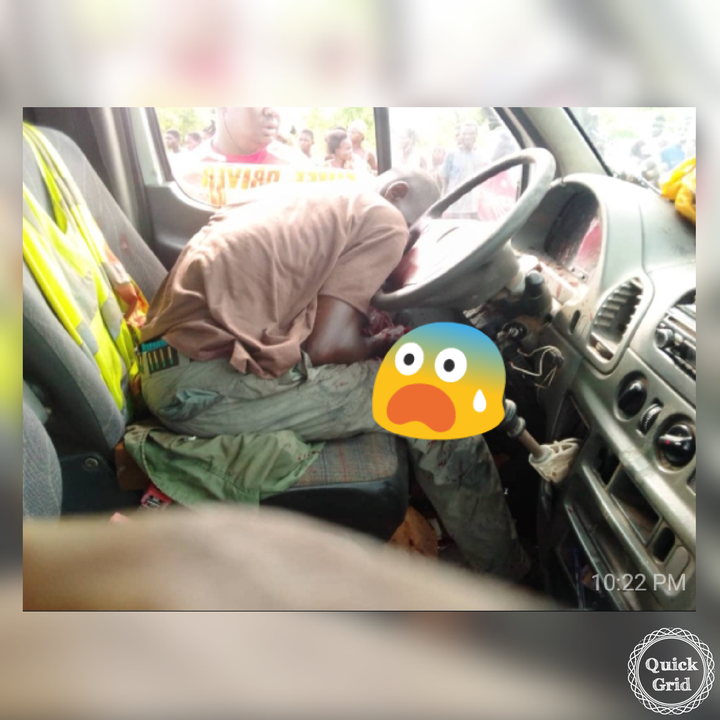 According to witness account, the driver was moving backwards which is termed as reverse when he come in contact with the armed Robbers on the highway this afternoon. As the Armed Robbers notice that they could not reach the driver, they started firing through the glass and low and behold the chest of the driver received direct bullets from the armed Robbers and he could not breathe again. 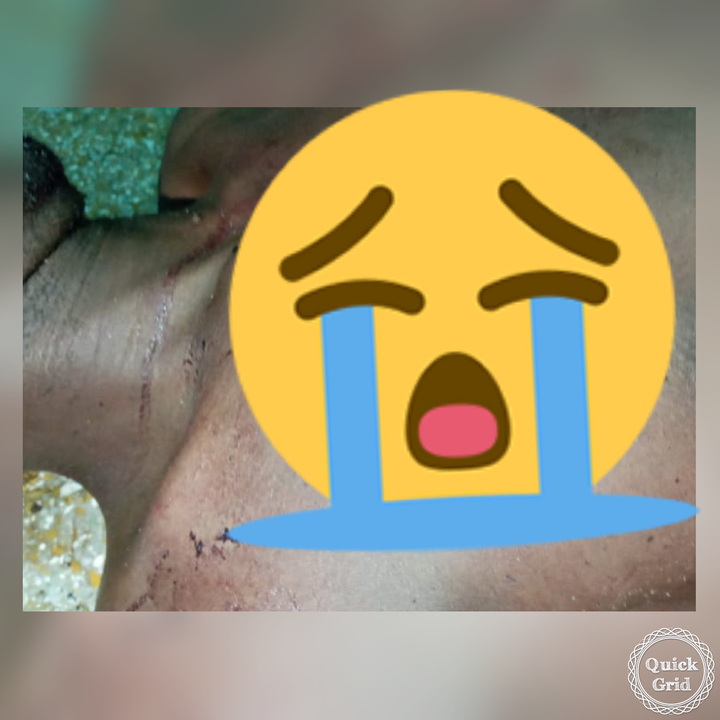 The eyewitness added that before the police arrived at the scene, the armed Robbers Rob the Murdered driver and made their way through the bush. This is very sad news coming from Yeji indicating this deadly scene There is much more details for this incident. The robbing and the killing occurred on the Yeji and Prang stretch. A driver was shot dead.

It occurred to a nearby village in Yeji at labun quarters, as the driver short dead.

Advice to our drivers has always been that, if you happen to meet robbers on this high way. Don’t try to escape just allow them to carry on with their operations so they go away.