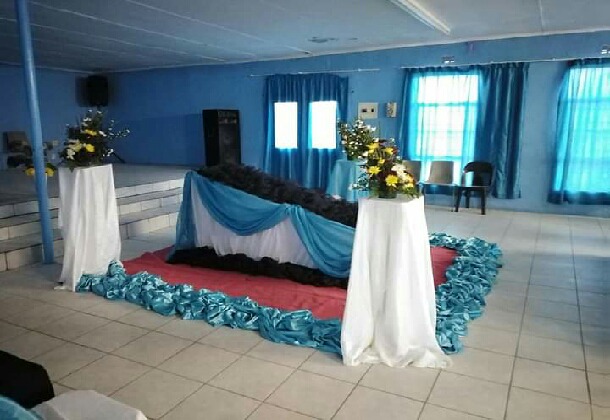 The term funeral has been banned in Asante Akyem Agogo after a holistic five hours of discussion and three years of investigation by the Agogo Traditional Council. Speaking on behalf of the council after the meeting, Nana Boakye Yiadom and Nana Semtri Aboagye confirmed that, funerals have been banned and will take effect from 1 July 2022. The funeral is different from burial and family gathering, the ban on a funeral is to curtail the expensive nature of the word Funeral, Nana Semtri Aboagye, the Nkoyahene of Agogo traditional area explained.

Our ancestors used to call it 'Going Home Rites' but our children today has changed it so they can use their money to trim it, which is putting pressure on several families, Nana Boakye Yiadom, the Akyeamehene added. It is going to be final rites just as our ancestors did so we can help eradicate the expensive nature of funerals in its entity, Nana Boakye added.

This all comes from the three years investigation conducted from the Agogo traditional council which suggested to the kingmakers that, the people were crying over funeral costs. The pressure in the system has changed everything to the tone that, you now can't even use your family members to carry the casket but has to hire pallbearers to do it. 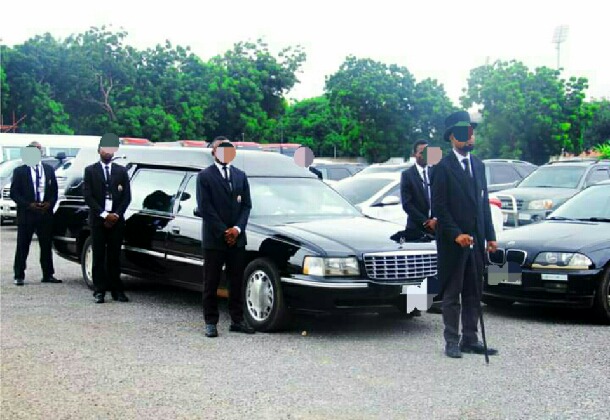 If the family don't have money to do it, they are deemed, poor people. If the family doesn't serve breakfast at the funeral, serve wine, and assorted foods, expensive coffins, sympathizers see them as poor so in other not to see anyone as poor or look down on a family, the funeral has been ban to make way for our traditional Going Home Rites, the chief added.

Nana Akuoko Sarpong when he took his seat to make the final judgement, deliberated on what his people; Agogo residents and natives had been crying on. If you don't have money to make the funeral look big like their imagination, they look down on the family which makes them feel less in the society, and in other to make equal share, funerals, widowhood rites, drinks sharing, food serving has all been banned and will take effect partially this year but will become effective and order by 1 July 2021, the King ruled. 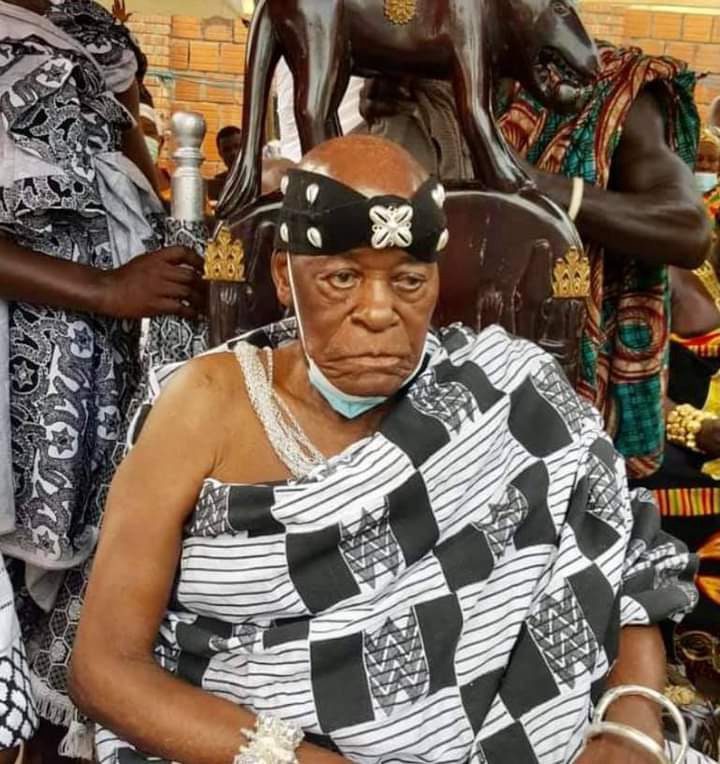 Nobody can use his business to force my people to do what they are not interested to do yet, but because of societal pressure, families are forced into it. My people are crying about funeral costs, it's crazy and hectic for people to waste over five thousand on funerals alone, so it must be ban so everyone will conduct a normal Going Home Rites.

Under the Going Home Rites, water will be served instead of alcohol or soft drinks to mourners. No more funeral food and until a very complicated situation, nobody will be allowed to be placed in a mortuary for more than two months, the king decreed before bring the meeting to a close. 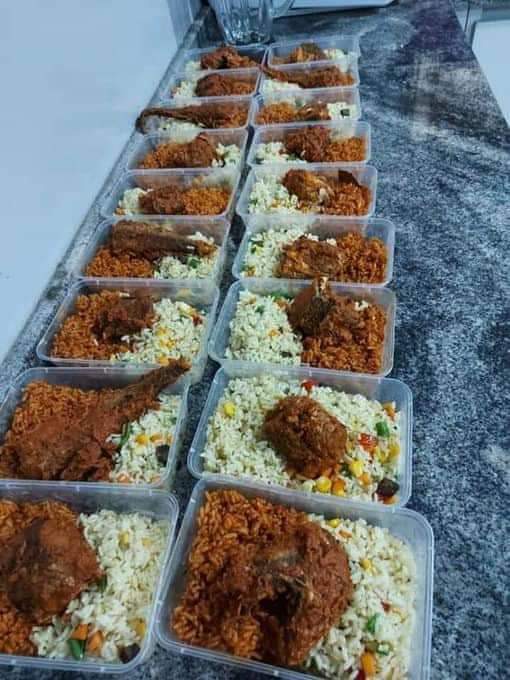 Though funerals have been banned, it will take effect from 1 July 2022, which means families interested in doing lavish funerals will have until July 2022 to adhere to the new directive of the Omanhene of Agogo Traditional Area.

Do You Usually Consume Fish Heads? See What It Does To Your Brain

Health tips : Do you eat the head of a fish? Check out what it does to your brain.