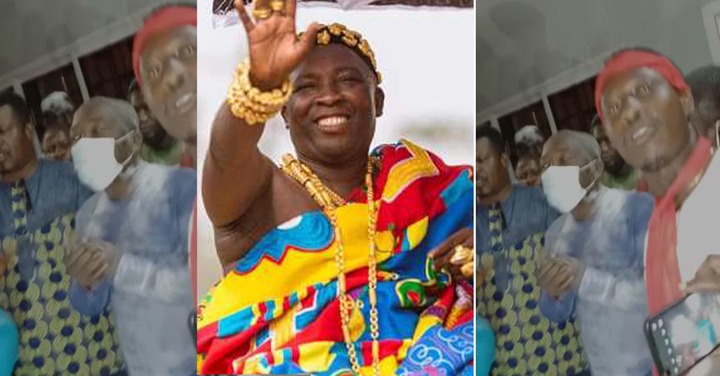 The Gyaasehene of the Apinto Stool in the Wassa Fiase Traditional Council, Nana Dr. Adarkwa Bediako III has shared the harrowing experience that led to his missing for many hours. His alleged kidnapping story became a national discussion and the resident of Tarkwa and his family were worried about the development.

After several hours of search by the Police, the Gyaasihene placed a call in the night and indicated that he was well and will soon return. After his return, Nana Dr. Adarkwa Bediako III has been telling his story.

Just after withdrawing some money from the bank in the afternoon of Wednesday, he was about to drive his car back home when a young man tapped him in a strange position and told him that some assailants are planning to take his life. With fears, the chief abandoned his vehicle and decided to use a taxi to a location that is yet unknown to anyone. 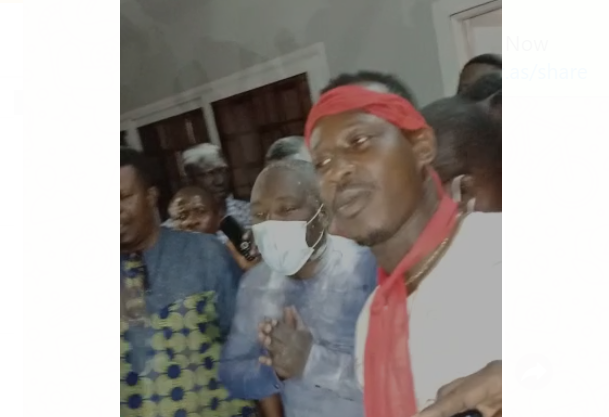 After some time of cooling off, he began receiving news that he had been kidnapped. The news alarmed him and decided to make contacts with the traditional authorities again. He started his journey back home and true to his words, he got there in the evening of Thursday and everyone was happy.

The Gyaasehene had initially received a mobile phone call from one man who promised to kill him in five days. Coincidentally, it was on the same fifth day that a stranger tapped him and asked him to run for his life. He was surprised at the entire turn of events and decided to seek refuge. “I was shocked that someone had promised to kill me in five days and on the fifth day another person ask me to run for my life, I could not have taken it lightly”. He noted. 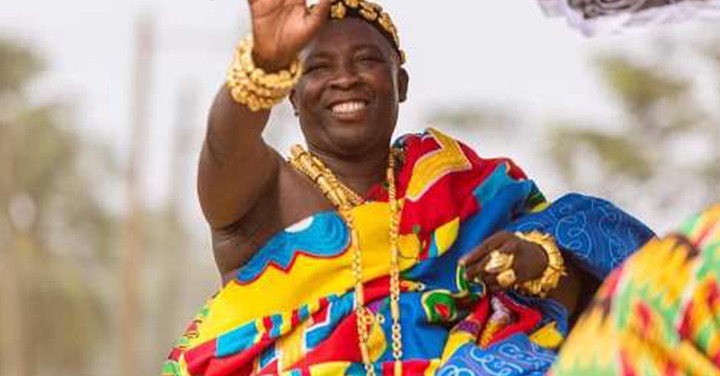 The police should not take this issue lightly. It is highly unacceptable for anyone to promise to end the life of another person in a specified number of days. Maybe if the chief had not gone into hiding, the perpetrators would have succeeded in carrying out the attacks.