By Antwi-NuamahEugene (self meida writer) | 19 days

The timely presence of a police patrol team from the Obuasi divisional command saved the owner of a corolla vehicle yesterday 6th July 2021 from armed men in Oseikrom near Obuasi. 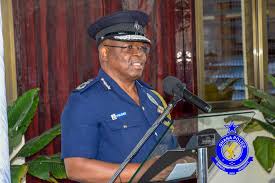 According to the divisional crime officer of the Obuasi division of the Ghana Police Service, Superintendent Issaka, a patrol team chanced upon a group of armed men viciously trying to gain access to the interior of a parked Toyota corolla with the driver behind the wheel. 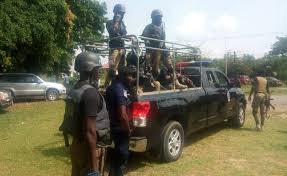 Superintendent Issaka speaking to Adom 106.3 fm said, the occupant of the vehicle had locked himself in the car with the armed men trying to shatter the driver's window with the butt of their pistols. As soon the police team appeared on the scene, the armed men began firing on the team. 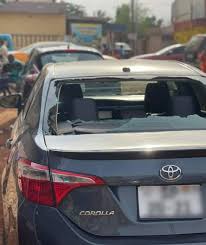 The team returned fire, hitting two of the men with one succumbing to his injuries when he was sent to the hospital by the police team. The other members of the armed group escaped but one who took a bullet in his right arm with pellets spreading to his chest area was apprehended when he sought medical help at the Obuasi hospital. 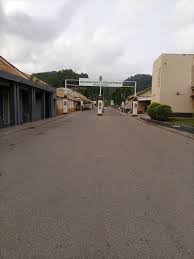 The medical team at the hospital ,however, had to call in the Obuasi police since a bullet wound was involved. The police put him under arrest on suspicion that he might be a member of the armed group that attacked the Toyota corolla.

Content created and supplied by: Antwi-NuamahEugene (via Opera News )