On July 12, a young Enoch Kwaku’s had bad day, it was reported in news and sparked fire. According to the story, Enoch was suspected to be a thief and was caught red handed in the act and instead of handing him to the police, those who caught took the law into their own hands and dealt him in what was reported to be a terrible treatment, 6 men was said to have a hand in that treatment.

Oheneba Media is one online platform that followed up and updated Ghanaians on Enoch’s situation, and they even paid him a visit in the hospital where he was admitted. 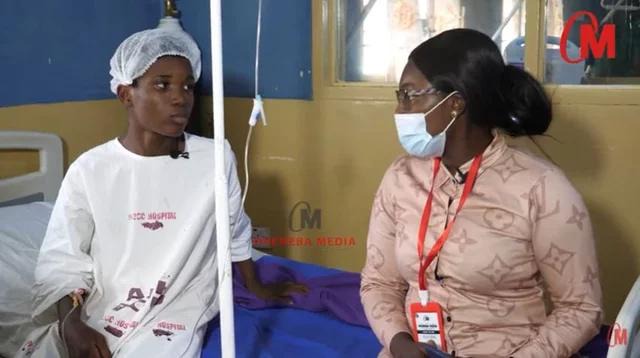 In a one on one interview with the media outlet, Kwaku Enoch said that he was unconscious and can't remember how and when he was brought to the hospital. 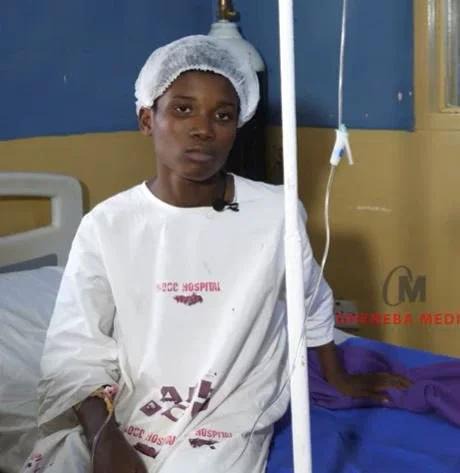 He further stated that he is doing perfectly fine now and that the doctors and nurses in charge of him at the hospital are doing a fine job. 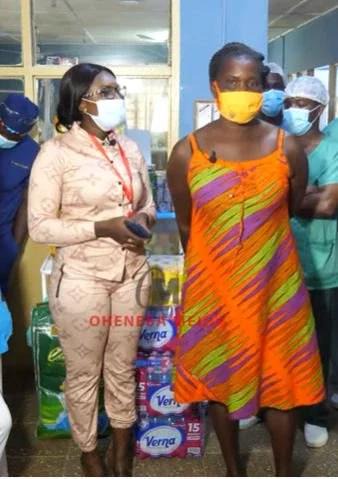 The video was captured by those who claimed to have caught the boy stealing in their neighborhood.

The 79-year-old man in the video who was the first person to be arrested by the police following a missing person complaint filed by the boy’s family, aided the police in the arrest of the remaining 5 people who participated in the bizarre act.

They claimed not to know of the boy’s whereabouts upon interrogation, claiming that they released him and left him to go after the stick was inserted into his anus.

While the boy has now been found by the police and is receiving treatments from a hospital, the men are still in police custody assisting in investigations to get to the root of the incident.

Check out the video on Oheneba Media

Is this the right way to treat a suspected thief?