By Obededomeshun (self media writer) | 10 months ago

Stanley Kodi who present him self as the spoke person of the Chief Executive Officer of Menzgold and Zylofon Nam 1 has been reportedly arrested by Ghana police over fraudulent act.

Ghanaian born Stanley Kodi who is popular known as KOD was arrested not long ago by Ghana police service after a real estate developer filed a complaint against him and his father.

According to the Estate developer, the suspect which is the person of KOD and his father Nii Okpoti Kodia sold to him 20 plot of land at Oyafi in the Greater Accra Region in November 2015 which he paid duly.

The complainant further explained that he walled the plot of land which he purchased from KOD and his father for future use which he returned recently to start work on the land only to meet people working on the land and as well claiming ownership.

The estate developer revealed that he has investigated and according to his checks KOD and his father played the major role in the resold of the 20 plot sold to him in 2015.

KOD was granted bail on Wednesday after he was arrested and was ordered to assist the police in investigation into the fraud case filed against him and his father. 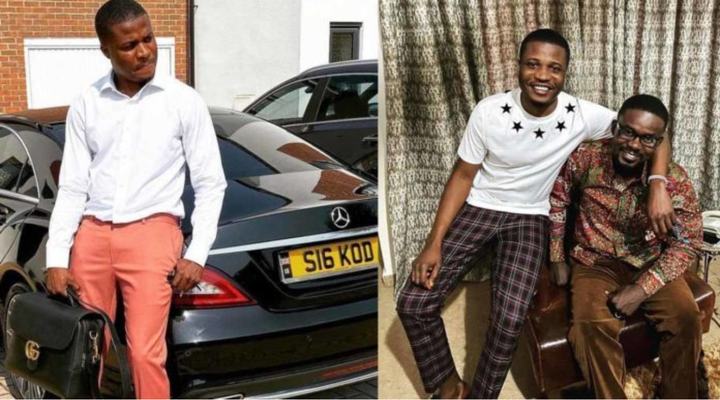 Content created and supplied by: Obededomeshun (via Opera News )