Very sad: See how a caregiver ill-treated a baby who died later.

By Newsfolder (self media writer) | 7 months ago

A caregiver at an Accra crèche has been apprehended by police after she allegedly killed an 11-month-old baby girl while feeding her.

Clara Ayani-Ampah, 54, was arrested after the crime was uncovered by a Closed Circuit Television (CCTV) camera installed in the room at the Happy Bloomers Creche in Agbogba, following a complaint submitted by the baby girl's parents over the child's death.

The victim was seen in a well-decorated classroom with two other newborns, according to CCTV footage obtained by the Daily Graphic.

One of the babies was upright in a baby cot, while the other lay unattended on the floor, with Allegra perched on a stool nearby.

Clara was seen leaving the classroom, returning with a cup and cleaning the floor with tissue on the footage. 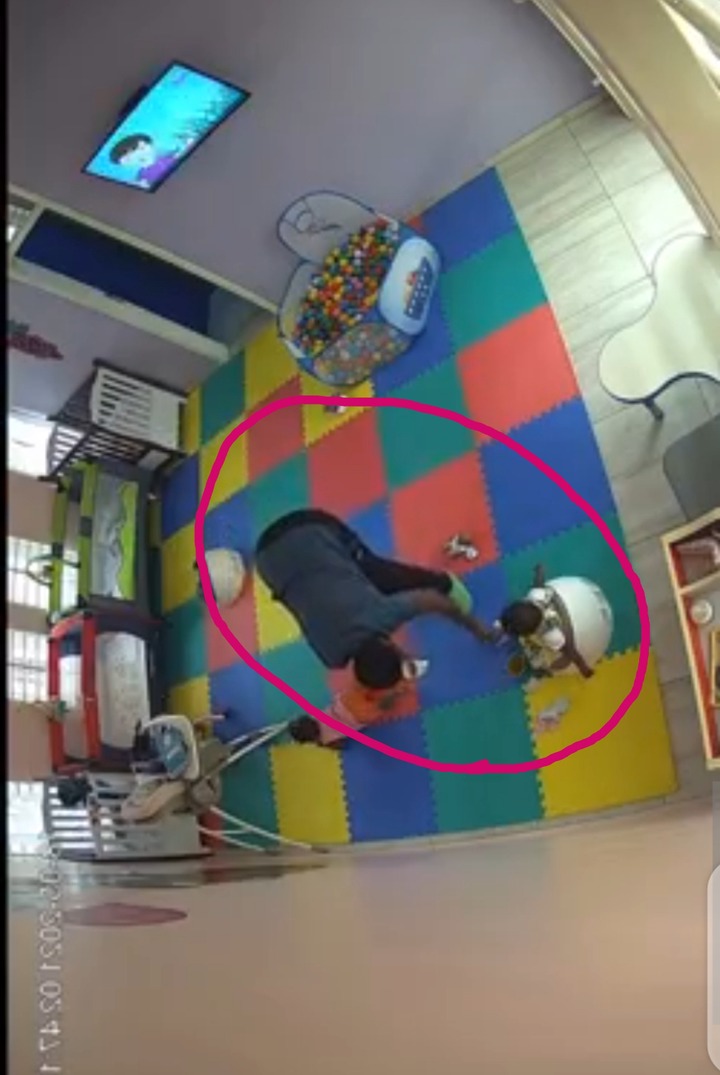 Later, she was observed attempting to push oatmeal from a cup into the victim's mouth while clutching the baby's hands tightly behind her. 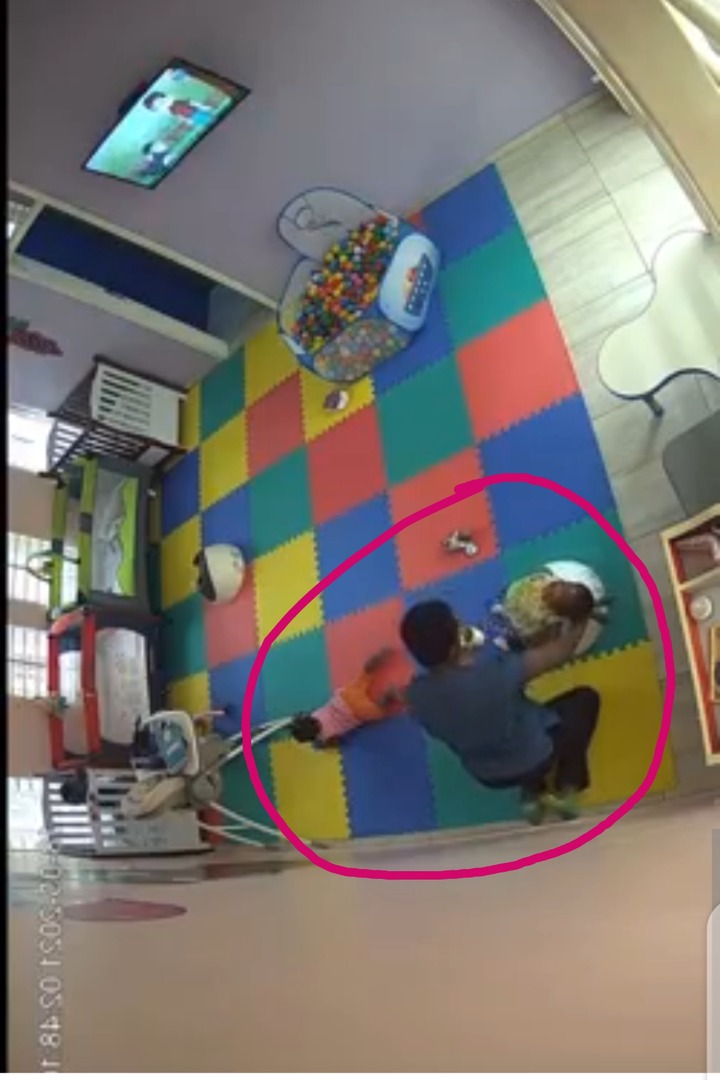 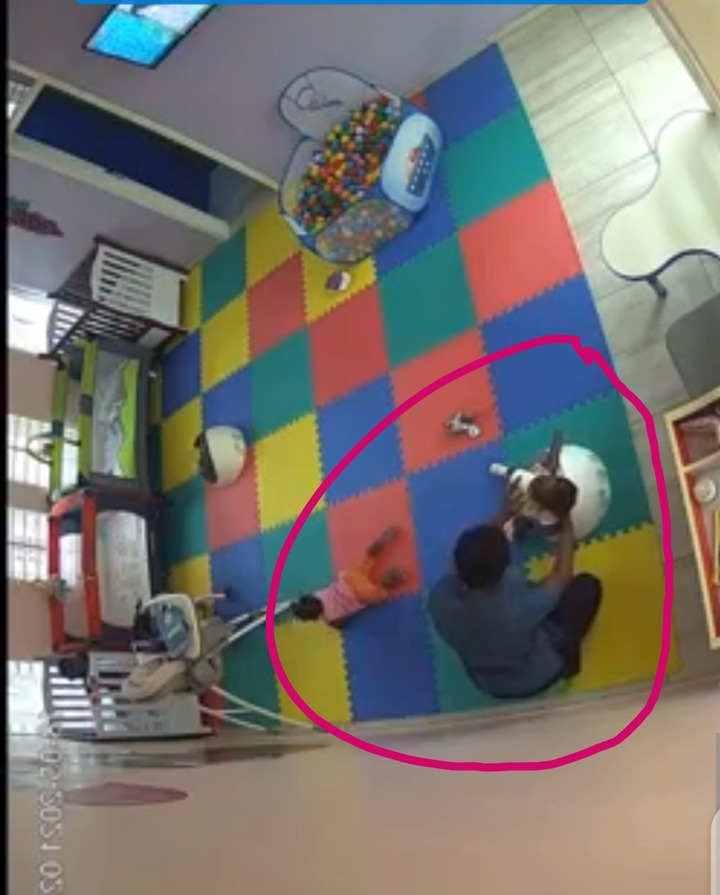 Clara was also seen pressing the baby's head into the cup in an attempt to get the helpless baby to swallow the porridge while the helpless infant wailed and threw her legs furiously into the air.

Little Allegra Yaba Ackah who appeared to be suffocating, was pronounced dead at the North Legon Hospital after being rushed to the hospital by crèche management.