Besides the number 13, the number represents misfortune, death, and the other 9 numbers are the horrors of many people around the world. Why are these numbers considered to be bad, unfortunate points?

1. Why is Friday 13th considered an "unlucky day"?

1. 39 is a scary figure in Afghanistan

Going to Afghanistan, especially in Kabul, you will not see the arrival of number 39 on hotel rooms, mobile phone numbers or home phones, even home addresses.

Those who unfortunately have the number 39 on the phone number will have to change the number or use the hidden function when calling other people or nobody will dare to answer the phone when they call. If the license plate has a number, they will sell the car at a low price or find a way to fix the number 39 into 38.

Even people here never say their true age when they are 39 years old. When asked the age, they will avoid avoiding the 39 as "I am nearly 40" or "I'm 38 years old". 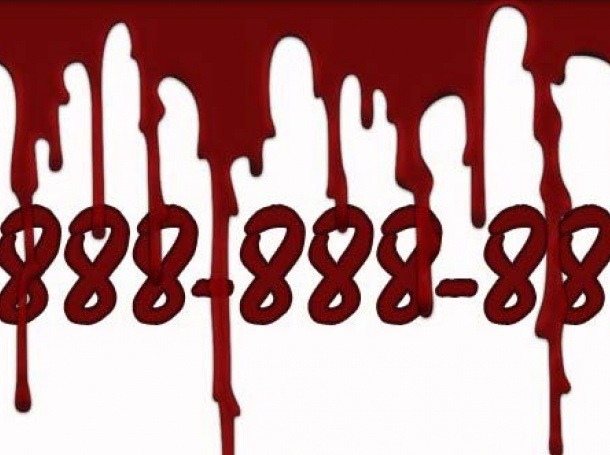 Mobitel telecommunications company in Bulgaria had to stop providing phone number 0888 888 888 after three owners who used it were unfortunately dead within 10 years.

The first owner of this frightening phone number was Vladimir Grashnov, former Mobitel chief executive, where the number 0888 888 888 was issued. In 2001, Grashnov died of cancer when he was only 48 years old, but Many people believe that he was poisoned by radioactive substances.

The second was Konstantin Dimitrov, a Bulgarian drug lord. In 2003 Dimitrov was assassinated while eating at a restaurant in Amsterdam, Holland when he was 31 years old.

The last owner of the deadly phone number is Konstantin Dishliev, a property manager who is also involved in drug trafficking activities. Dishliev was shot dead in 2005 while standing near an Indian restaurant in the capital Sofia, Bulgaria.

After the third owner of this scary phone number died, no one was brave enough to reuse it.

3. Number 11 is haunting in America 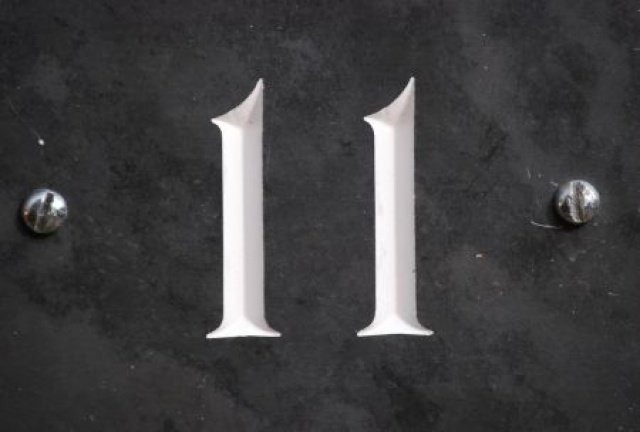 There is so much detail in the 9/11 terrorist attacks in the US that many people are obsessed with.

The World Trade Center's twin towers stand close to each other like a giant number 11. On September 11, terrorists let the plane crash into this twin tower.

Even the words related to this event like NEW YORK CITY, AFGHANISTAN, RAISIN YUSEB, GEORGE W. BUSH all have 11 letters.

Number 17 is an unfortunate number for the Italians. Because they think that, when written in Roman numerals as XVII, it can create VIXI which means "I lived" - "I have lived" or "I am dead" in Latin.

Therefore, number 17 does not appear on aircraft and hotels in Italy.

6. The unlucky number 26 of the Indians 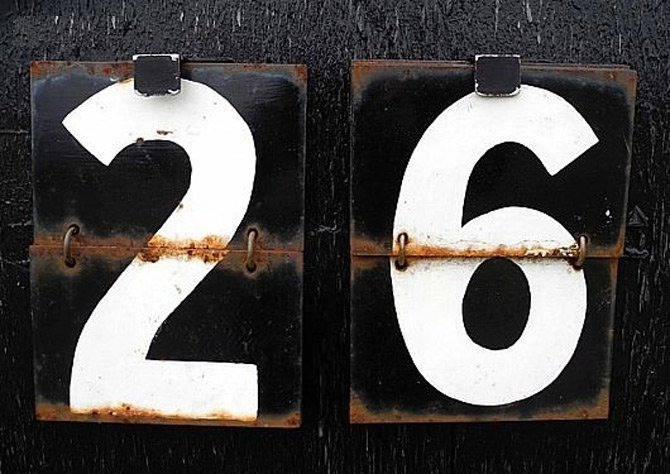 n India, number 26 is an unfortunate number, even deadly. Because a lot of devastating disasters have ever happened that are related to the number 26.

5. on November 26, 2008, a series of bloody terrorist attacks occurred in India.

In addition, the number 4 is considered to be the number of deaths because it corresponds to the final order in the circle of life "Born - Old - Sick - Death".

Most hotels, high-rise buildings, apartments in the country of cherry blossoms do not have room numbers of 9.4 or 49. 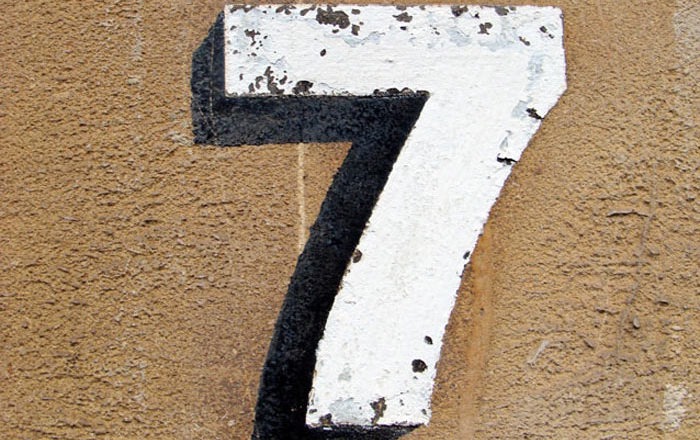 In 2014, a series of aircraft accidents involving No. 7 made many people fearless.

On July 24, the AH5017 crashed with 116 people in Niger or Mali while flying from Ouagadougou (Burkina Faso) to Algiers (Algerie).

On July 23, Taiwan's ATR72 aircraft bearing the number GE222 fell from a height of about 28m down a building, killing 48 people while making an emergency landing in the area affected by the hurricane Matmo. 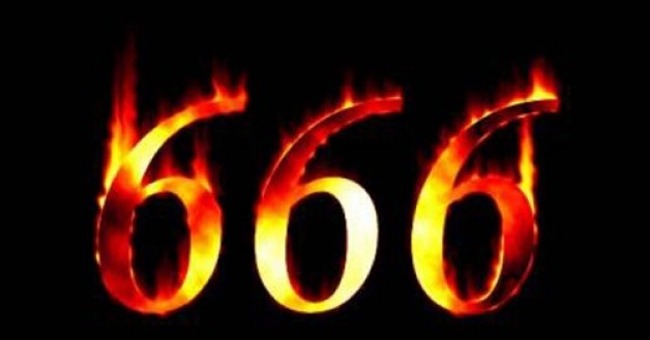 For Westerners, the number 666 is scary, a symbol of temptation, causing people to mislead and make irreparable mistakes. In the last volume of the New Testament, also known as the book of Revelation, the number 666 is said to be an imprint of Satan's demon, the serpent seduced Adam and Eva to eat the forbidden fruit.