By MrQuesto (self meida writer) | 25 days 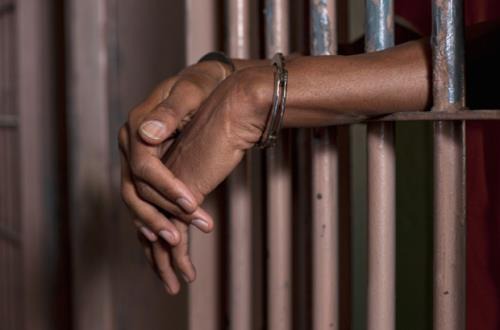 The Bekwai Circuit Court in the Ashanti region has slapped a 44 year-old farmer and church elder, David Quaicoo with a jail term of 18 years in hard labour after he was found guilty of defilement of a child under the age of 16 years, contrary to section 101(2) of the Criminal Offences Act 1960 (ACT 29).

Police Prosecutor, Inspector Stephen Ofori told the court that, the victim (name withheld) is a 5 years old nursery 2 pupil at Mark Educational Complex at Dompoase in the Adansi North District, while the accused, David Quaicoo is a farmer residing in the same town.

Both attend the same church where the accused, David Quaicoo is an elder; the accused also had a good relationship with the victim and her mother, the prosecution said.

According to prosecution, the accused went to the mother of the victim, Sheila Abena Tabuaa on 13th March, 2021 at about 5:30 PM for a needle to sew his trousers for church. 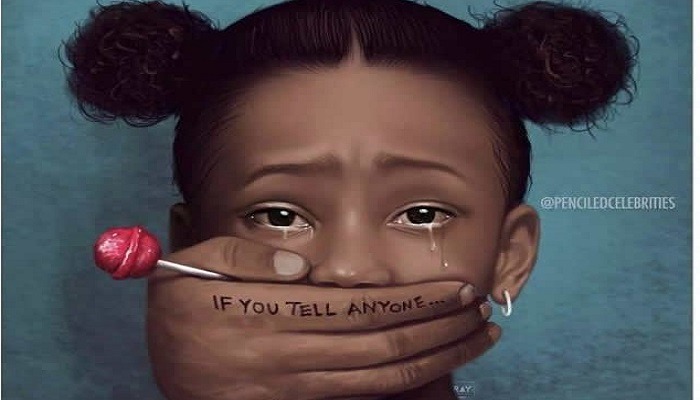 The accused after taking the needle asked the victim to follow him to his house to take it back to her mother; he, upon arrival to his own house lured the victim to his bed and forcibly had carnal knowledge of her, the prosecution told the court.

David Quaicoo after having sexually abused the 5 years-old victim, gave her biscuit and an amount of 20 Ghana Pesewas; a witness spotted the victim lying naked on the accused person’s bed in his room, whiles the accused himself was only in a skimpy boxer shorts.

The victim then raised an alarm and rescued the victim to safety and later informed the mother of the victim, who then inspected her panty only to find that it was filled with semen oozing from the victim’s vagina.

The mother of the victim, Sheila Tabuaa then lodged a formal compliant at the Dompoase Police Station; upon interaction, the victim told police that it was the second time that the accused, 44 year-old David Quaicoo had sexually abused her.

On 14th March, 2021, the accused was arrested and handed over to police; a medical report confirmed that the hymen of the victim had been broken due to penetration.

The accused upon interrogation admitted the offense and stated that he kissed the victim till he ejaculated and that he put his semen in his palm and poured same into the victim’s vagina and inserted his finger into her vagina.

He pleaded guilty of the offense but said he had an explanation.

The Bekwai Circuit Court, presided over by His Lordship Mark Dobolo upon hearing the case sentenced the accused to 18 years imprisonment with hard labour. 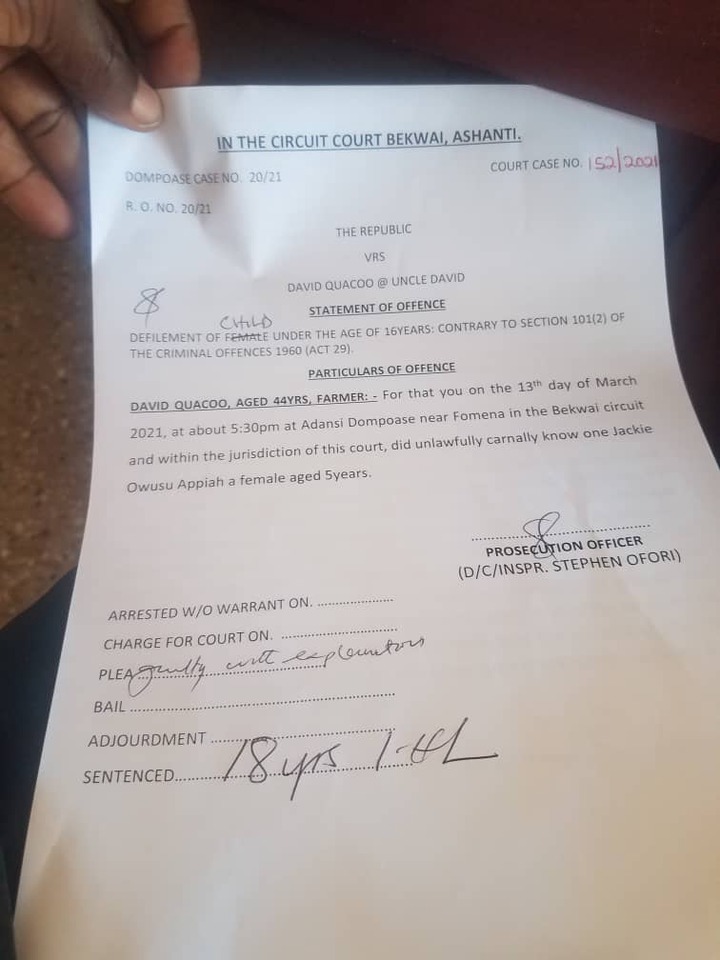