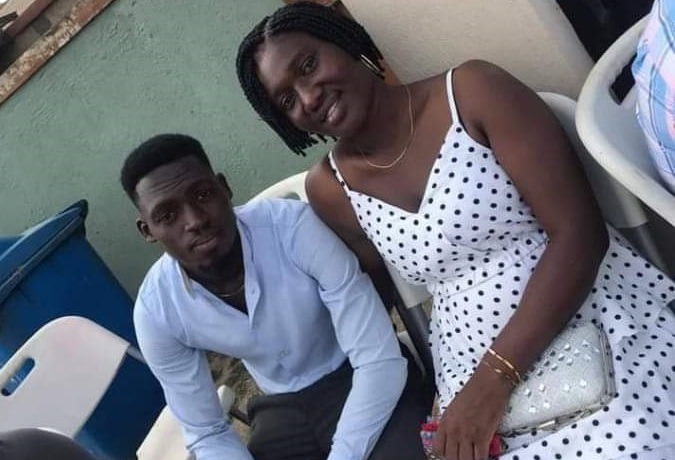 The death of the female police constable, Sandra Asiedu has brought a lot of brouhahas. The boyfriend who is being accused of killing her has reportedly attempted suicide at Obuasi. But the two families have met over the matter, even though they were all aware of the relationship between the two, they never knew there was a problem between them.

Apparently, Louis Asante who is also known as Gago is unemployed and plays football with one of the local teams in the area. Even before the death of Sandra would be announced, her father, Victor Osei had received calls that his young police constable daughter had gone missing. Together with the rest of the family, they were searching for Sandra and reported the issue at the Tutuka police station in Obuasi. 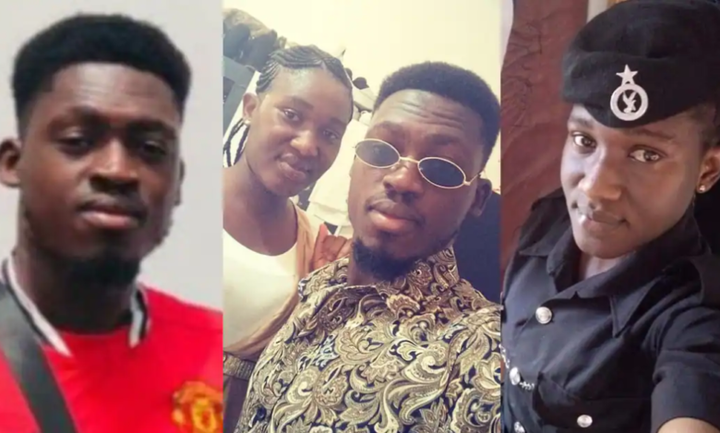 The interesting part of the case is that he (Victor Osei) met the father of Gago face to face at the Tutuka police station where they all made complaints relating to the same issue. Their face-to-face meeting made issues clear that Sandra and Gago were having issues in their relationship and as a result, Gago had attempted suicide after bringing home some belongings of Sandra.

The sad situation was that Sandra had allegedly ended her relationship with Gago. It was out of a broken heart that Gago brought back some items he had bought for Sandra home. Out of pain, Gago decided to take his life until his father intervened. He abandoned his suicide plan and left home, his whereabouts have since been unknown until the death of Sandra was announced. Eventually, the face-to-face meeting led to the father of Sandra visiting the family home of Gago for the first time. 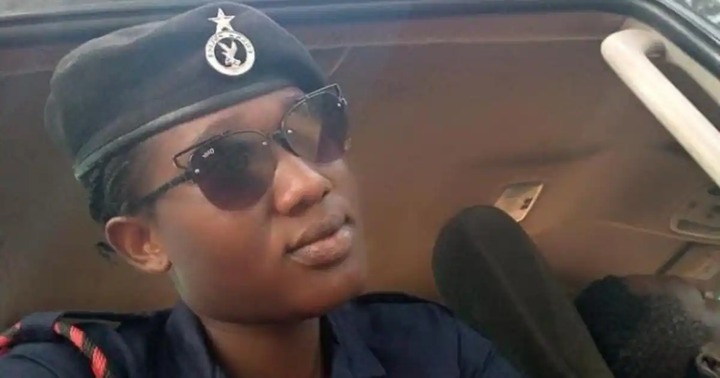 For Mr. Victor Osei, he is with a strong conviction that Sandra was killed by Gago and must be investigated for justice to prevail. He also dispelled rumors indicating that Gago facilitated Sandra’s entry to the Ghana Police Service.

The issues surrounding the death of the young police constable are gaining a lot of angles. Now, the two families who are all based in Obuasi are pointing accusing fingers at each other. Gago is nowhere to be found and Sandra is gone. The two families are left with no deep understanding of the issues. The only option is to wait for the return of Louis Asante who is also known as Gago. May the soul of Sandra rest in peace.