He Became Homeless in the United Kingdom after Losing His ID and €10,000 to Fire 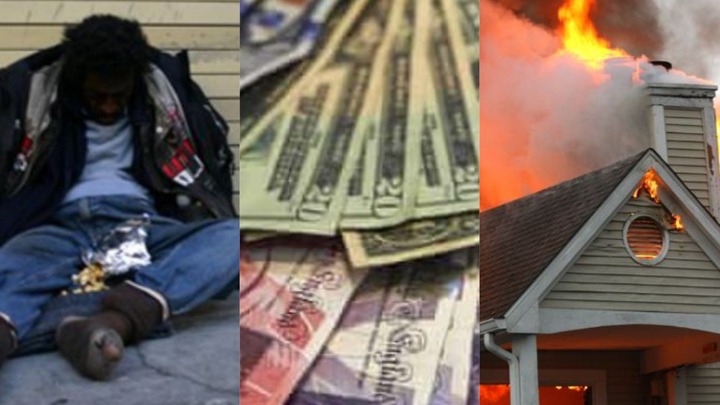 Have you ever lost some important documents such as your ID in a foreign land? How was the feeling like? Very stranding of course! Unlike in many African countries, documentation is very crucial in most Western countries.

To lose an important document like the ID in that part of the world is like losing one's life. In such a situation, one can lose almost all their benefits as a denizen. That was exactly what happened to Hamid in the United Kingdom. 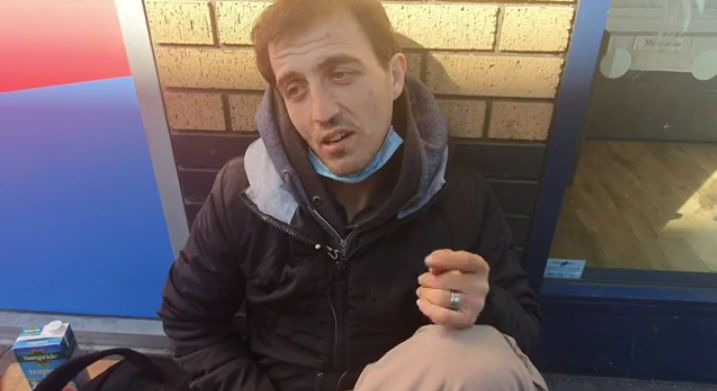 Hamid is a 34-year old man who lost his ID and €10,000 to fire and eventually became homeless in the United Kingdom. The homeless situation in the entire world is getting alarming by the day.

In the UK alone, over 300,000 people are homeless. Even, not all the cases of homelessness are on record. They would have run into several hundreds of thousands.

Apparently, not all homeless people got there are a result of drug abuse or addiction. Some only had life turn against them. Such was the case of the 34-year old Hamid. 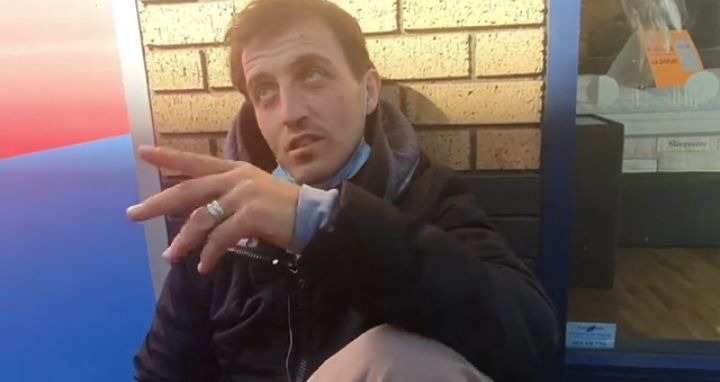 Speaking to the Unseen, organization set up to provide a platform for homeless people to tell their stories, Hamid revealed how he ended up in the streets as a homeless man. He disclosed that he was working with a company that made pallets before he became homeless.

One day, the place caught fire which destroyed lots of valuable things including his ID and €10,000. According to him, that was the only money he had in his entire life. He reveled that it was later established that his boss was the one who deliberately set the place on fire in order to claim insurance benefits. What a ridiculous idea!

That unfortunate incident made it impossible for Hamid to go back to his home. He therefore resorted to sleeping at his work premises until he finally lost his job. He had nowhere else to go than to land up in the streets. 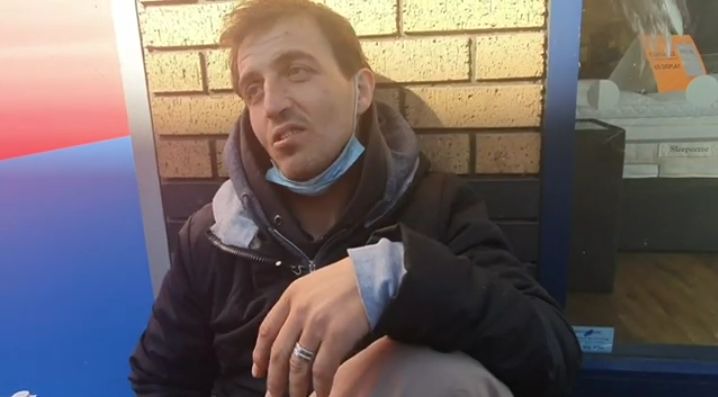 He noted that he had been on the streets for close to two years. He reveled that his first day as a homeless man was as tough as hell. He suffered so much cold, but got used to it over time. What he does for a living is to beg for food and other items outside a supermarket. That is definitely a weird kind of life for a person who only about two years ago had a gainful employment and €10,000 in savings.

I wonder how difficult it is to find a replacement for a missing ID in the UK, but I believe two years is more than enough for him to have got a new one. We hope good Samaritans would come his way to help him get a new ID and a new job, so that he can go back to his normal life.

What do you have to add to this issue? Please drop your comments in the comments section.