Kenyan police officers have apprehended a guy who is accused of killing his wife and four children for unknown reasons. According to this news source, the suspect allegedly got into a disagreement with his wife before killing them all. Surprisingly, police officers reported that the suspect went to the police station to report the event, alleging that he needed to be held in custody for six months. Officers, who still didn't believe him, ordered him to take them to the crime scene. 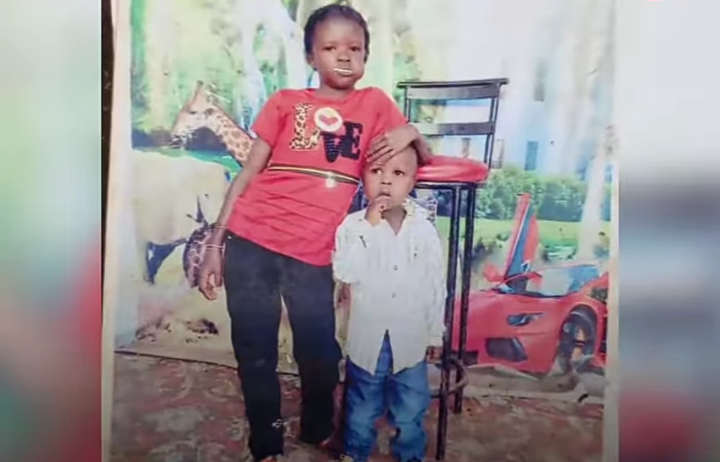 Following that, a dramatic scenario occurred as the suspect allegedly led the police to the crime scene, where they discovered the five bodies of the victims. He allegedly slept with her firstborn daughter before killing her and her siblings, according to reports. Kenyans who expressed their heartfelt sympathies to the deceased's family and friends have asked on the police officials who are currently investigating the tragedy to conduct a mental evaluation test on the suspect to see whether or not he is in his right mind. 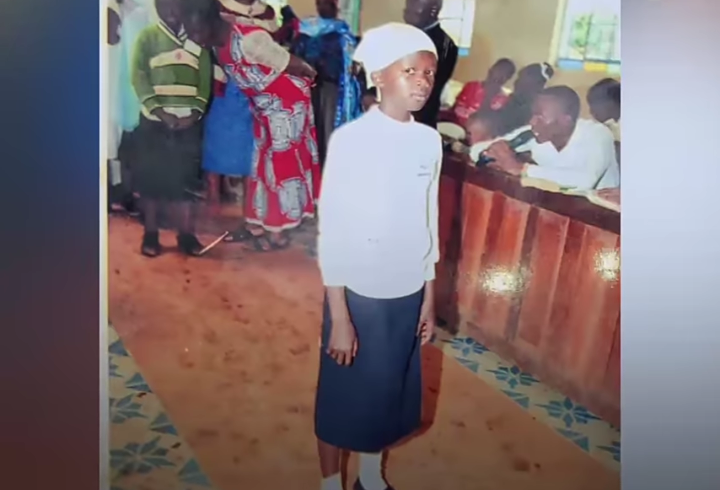 Most Kenyans said that the guy was going through something before killing his entire family, according to their reports. This is occurring at a time when the National Police Service has expressed alarm and fear about the rising number of incidents of murder and suicide involving relationships. According to a news article supplied by a reputable source of information, Kenya had the highest number of murder and suicide related deaths in the country in 2021, with the majority of these deaths being attributed to depression and other mental problems. 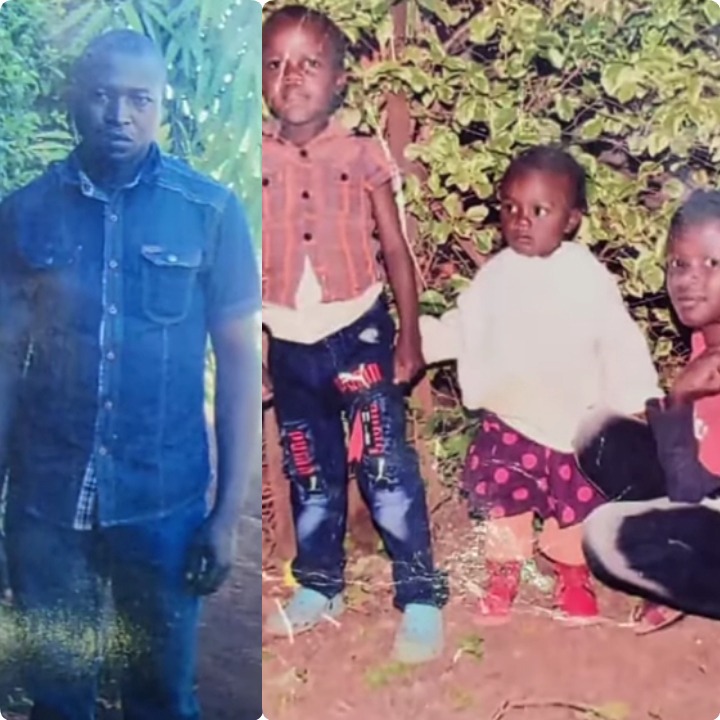 How Your Childhood "Influence" Your Love