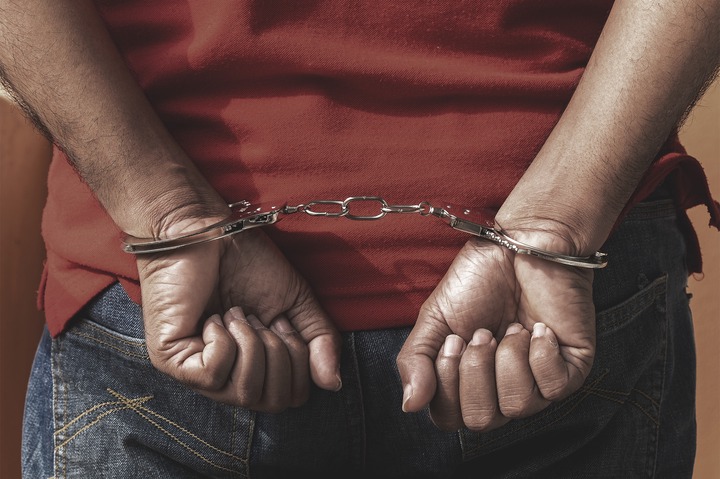 Prestea Magistrate court presided over by His worship Frank Addo Ashetey has sentenced a 26 Years old man by name Stephen Arthur to two years imprisonment with hard labor for stealing a Sam of Gh¢5000.00 from a health worker in Bogoso.

As the court sat down today on 21st April 2021, the prosecutor Chief Inspector Samuel Ghartey present the case before the honorable court of law that,

On December 14, 2020, which was Monday, the complainant Mr. Evans Mensah reported the issue to the Bogoso police station that, someone has stolen his money an amount of Gh¢5000.00 from his bedroom which he suspected one Stephen Arthur who lives in the same village called subri sub of Bogoso in the Prestea Huni-Valley Municipality and he is nowhere to be found since the money got missing.

The Police in the Municipality started an investigation and they arrested the accused person Stephen Arthur in Adum in the Kumasi region by the Ashanti regional police officer and was handed over to the Bogoso police.

In the process of interrogating the accused person, he admitted that he took the money to Atonsu in the Ashanti region of Ghana into Anisa hotel and spend all the money with friends. 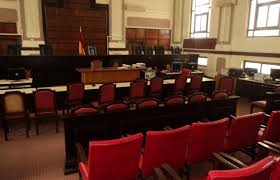 After spending the money at Kumasi the accused person then moved from Kumasi Atonsu to Adum in the same region.

The prosecutor presented to the Prestea Huni-Valley Magistrate court.

The Judge of the honorable court ask the accused person Stephen Arthur whether he is guilty or not guilty about what the Prosecutor presented before the court?

The accused person Stephen Arthur admitted to the offense and pleaded guilty to the honorable court for forgiveness but the Prestea magistrate court presided over by his worship Frank Addo Ashetey sentenced the accused person to 2 years imprisonment with hard labor.