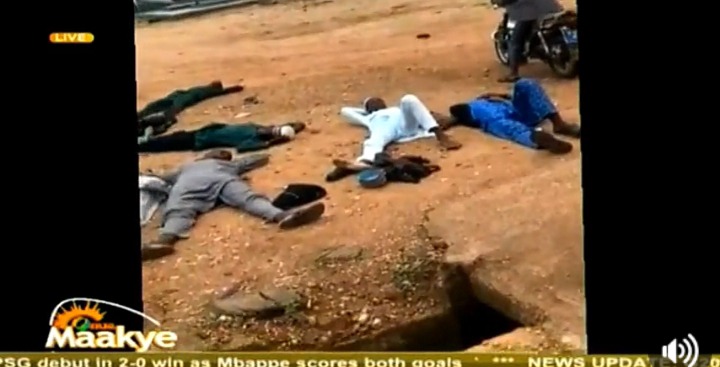 As a result of the news, the Current Police IGP Dr George Akuffo Dampare deployed Anti Robbery squad to Eastern Region in other to curb the operations of those notorious armed Robbers. The Anti Robbery police group played their cards very well and they were able to trace all the routes of the 20 armed Robbers.

At the end of the patrol from the Anti Robbery police officers, they were able to arrest 18 out of the 20 armed Robbers. Two of them were able to escape. Captain Smart on Onua TV is of the view that, the Natives in DonkorKrom in the Eastern Region of Ghana aided the escape of those two criminals. Captain Smart blast the natives of DonkorKrom for sheilding the Armed Robbers and also for attacking the police. 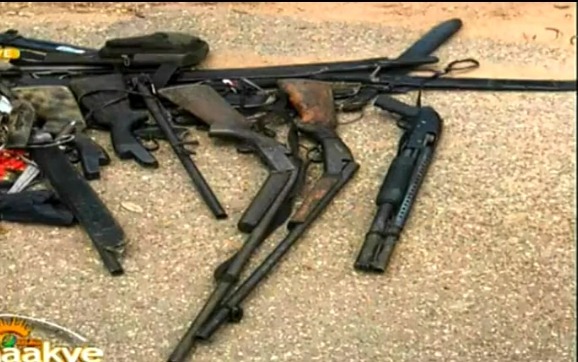 Powerful Guns and bullets were retrieved from the 18 armed robbers and they are going to face the law as it is required. The news finally revealed that all the 18 Notorious armed Robbers are Fulani heardsmen.